The new version of the operating system for Mac computers – OS X El Capitan – according to Apple, provides users with a variety of enhancements in the areas of functionality, usability and performance. One of the achievements of the new software platform has become graphics technology Metal, which debuted last year in iOS. 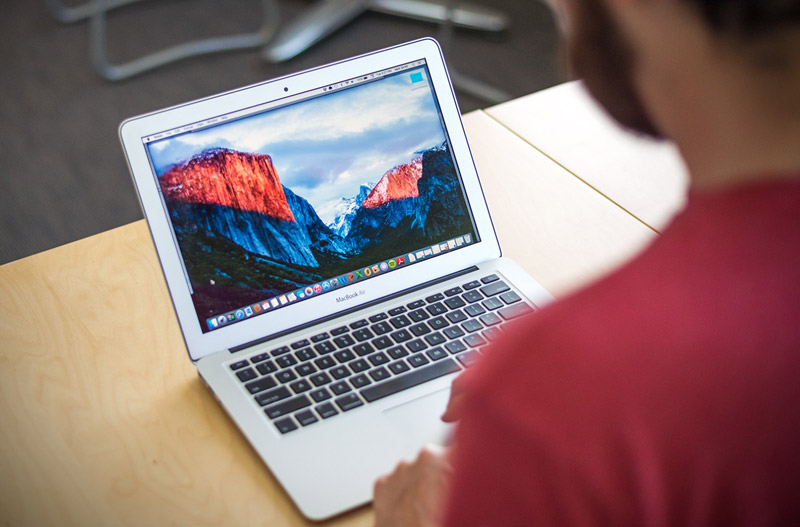 Using API technology Metal, developers get direct access to the GPU, so the speed drawing graphics is increased to 10 times. Integration of Metal into the operating system allows the use of a normal OpenGL applications to gain performance up to 50%, while reducing CPU load by 40% and thus extending the duration of battery life.

Furthermore, the use of Metal allows to achieve productivity gains and non-gaming applications. According to Apple, Adobe, implementing Metal API into their applications, reported an eightfold acceleration of rendering in After Effects and significant improvement in the smoothness of the mapping document in Illustrator. 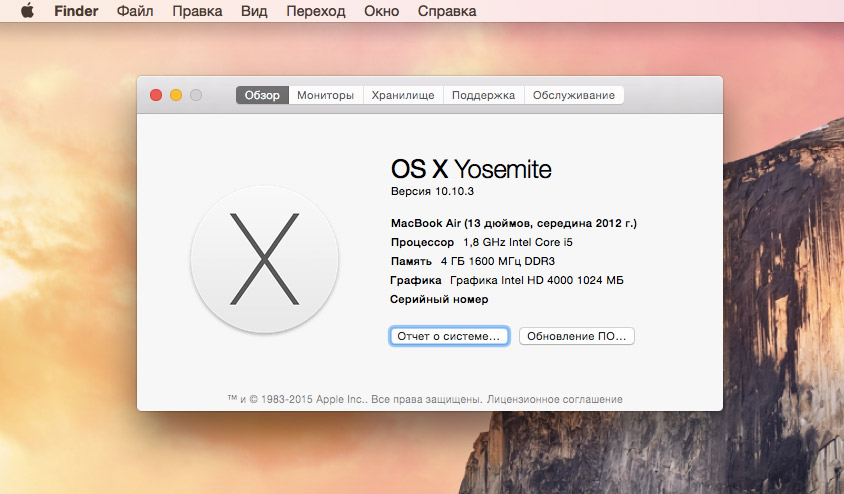 Itself OS X El Capitan will work on all computers that support OS X Yosemite. Metal, unfortunately, will not be supported on all Mac, which starts “the Captain”. Among the compatible include models released no earlier than 2012.

In addition to supporting technology Metal new platform Apple can boast improved functionality and a number of improvements “under the hood”. OS X El Capitan received a significant increase in performance: the application launcher is 1.4 times faster switching between apps and opening the first letter in Mail — in 2 times, and opening a PDF in the Preview application — 4 times. 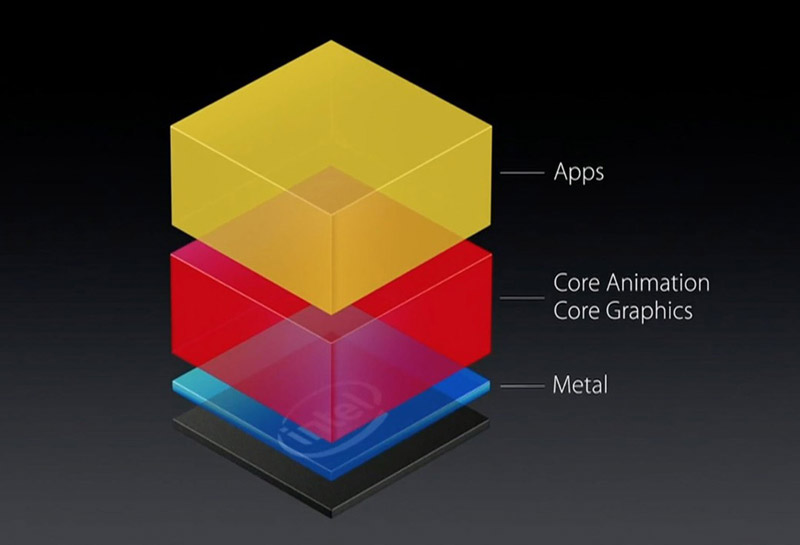 The program is a public beta of OS X El Capitan will begin next month, and registered third-party developers the first beta version immediately after the opening of the WWDC.

The designer of the Arab Emiratov Ahasan Husi has prepared a concept of the new Apple smartphone with a display “edge to edge” and additional functional area under the screen. The device is running iOS version 11. Smartphone with original design is equipped with AMOLED display and completely devoid of side frames. From the Home […]

Traditional desktop PCs rarely use monitors with touch layer. In this partly lies the failure of the initial plans of Microsoft on the fundamental processing of the Windows interface. If smartphones and tablets tile concept works well, moving huge tiles with the mouse on the monitor with a diagonal of 24 inches or more is […]

Sony officially unveiled a smart bracelet Sony SmartBand 2. One of the major innovations of the second generation model is a built-in heart rate monitor. Like the previous version, Sony SmartBand 2 connects wirelessly to a smartphone on iOS or Android. The gadget is still no display, but about notifications, emails and phone calls to […]