Company “Baikal electronics has released the engineering model of the multi-core processor “Baikal-T1” with a frequency of 1.2 Hz on process technology 28 nm. This is stated in the press release of the company. 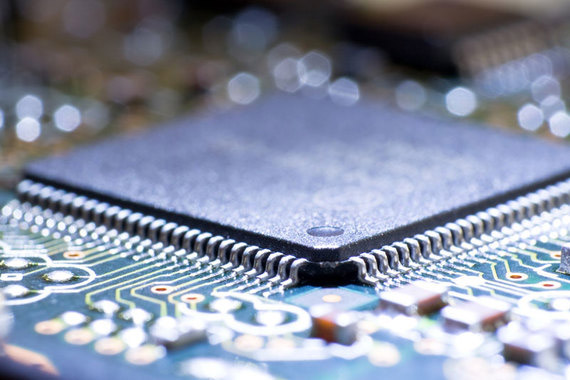 The representative of the “Baikal electronics” Andrey Malafeev said that the first 100,000 copies will be sold before the end of the year. It is claimed that they are interested in Russian and foreign equipment manufacturers. The General Director of factory “Micron” Gennady Krasnikov was told that the company is already negotiating for the production of products for the project “Baikal”.

The processor is designed in Russia, but is performed at the factory TSMC in Taiwan, where they also make Apple products. According to Malafeev, this is one of the largest manufacturers of microelectronic components. The cost of processor, and amount of the party is not disclosed.

Engineering samples of Baikal-T1 will be available June 1, 2015. the Processor is supplied with the means of software development. Pricing is in the forming stage.

The development is commissioned by the Ministry of industry and trade since June of last year, noted “Vedomosti”. In the development of invested shareholders “Baikal electronics” “T-Platforms” and “T-Nano, which, by data “SPARK-Interfax”, is owned 75% and 25% respectively. In addition, the development went the funds allocated under the Federal target program “Development of electronic component base and radio electronics for 2008-2015”. The press service of RUSNANO said “T-Nano received 1.2 billion, but it is not known how many of them had on a new processor. 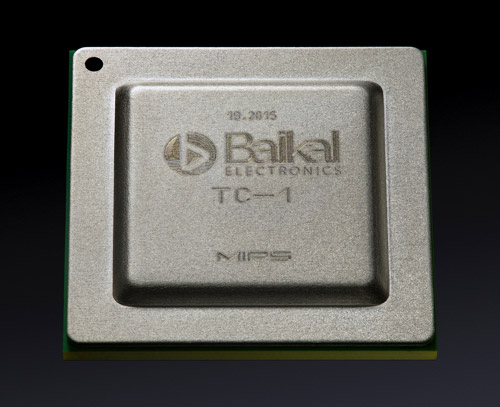 In March Baikal electronics has signed an agreement with American Synopsis on the use of foreign companies for design automation. Then it was reported that the first samples can be presented at the St. Petersburg international economic forum, which will take place from 18 to 20 June.

Constantine Trushkin, holds the post of marketing Director in MCST – the Russian manufacturer of the processor “Elbrus”, said made in Russia electronics will certainly be more expensive compared to competitors from South-East Asia, but stressed that the added value and jobs will remain in Russia.

Mozilla has released Firefox for iOS

In December last year there was an information on intention Mozilla to create a version of Firefox for the iPhone and iPad. The company, in particular, has opened vacancies for the post of senior Manager, mobile marketing, software developer and senior product Manager for products for iOS. And now Mozilla has announced a limited release […]

Expert: Android lags behind iOS for 6 years in security

In the network regularly there are headlines like “2 billion Android smartphones vulnerable to”, which tells about the problems of the mobile operating system of Google and how hackers and malicious application can use them. To avoid these problems, installing applications only from trusted sources. Professor of cryptography at Johns Hopkins University claims that Android […]

Following the example of Apple: loss-BlackBerry may move to release 1-2 new smartphones in the year

While in the Network there are rumors about the BlackBerry intention to release an Android smartphone, and the company is engaged in layoffs, headed by John Chen in an interview with FOX Business spoke about the plans for the mobile division. According to the top Manager, the company decided to reduce the range of smartphones. […]