After six months of testing, and seven beta versions, Apple finally released iOS 10.2. The update was not that significant, but includes a number of important security updates and new features, including more than 100 new Emoji. Unfortunately, the update brought a number of unpleasant bugs. 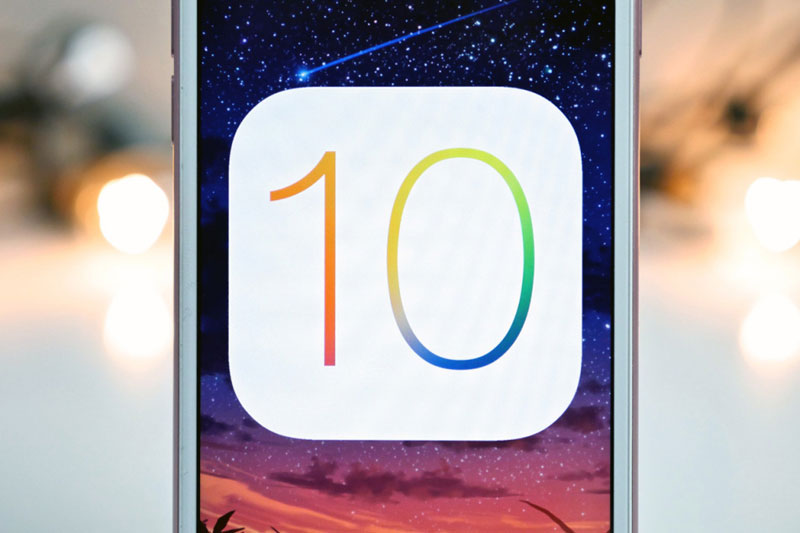 First, in iOS 10.2 present major disruptions faced by users of iPhone and iPad: spontaneous rebooting of devices, error connect to iTunes, the inability to uninstall apps, non-working Touch ID. Fortunately, this error has affected a small number of devices.

But there are more common problems. For example, many users after installing iOS 10.2 began to complain about the autonomy of their devices. Some report that the device is switched off if the battery level falls below 30%, others charge for a few seconds falls from 50% to 25%.

Back in September was fixed bug regarding headphones EarPods, which users didn’t hear anything in the headphones during a call and the microphone simply did not work. In iOS 10.2 Apple never fixed. 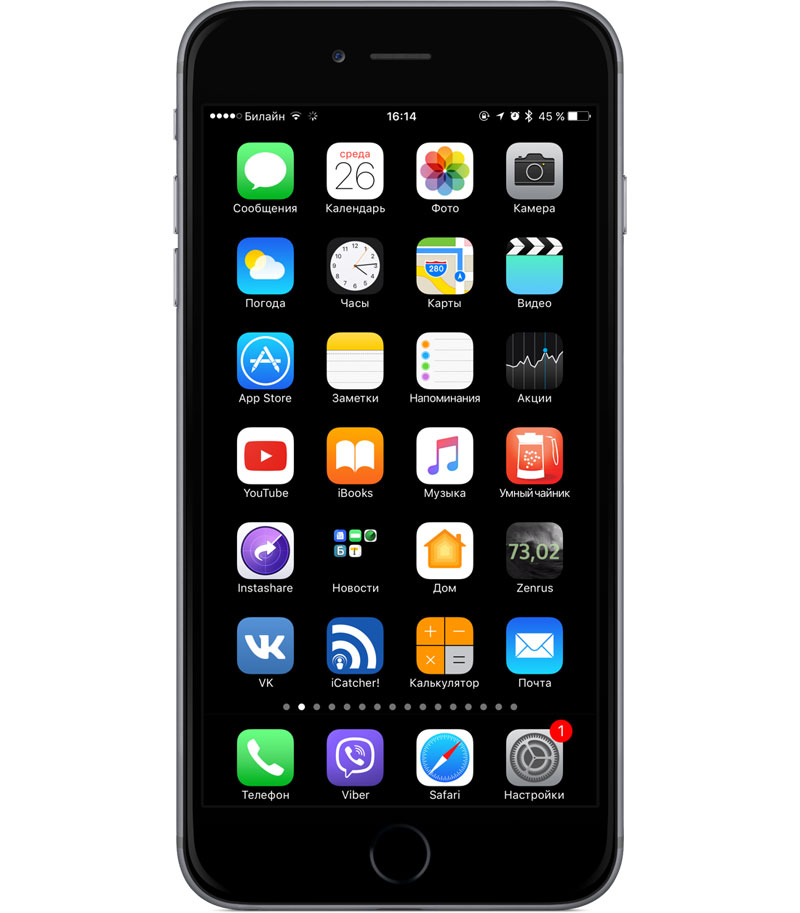 Speaking about the problems with the audio, it should be noted another mysterious bug – Bluetooth headset often disconnects itself from the iPhone 7 and 7 Plus. As it is known, is about smartphones, which do not have a 3.5 mm connector for headphones classic, as the “future is wireless”. The seriousness of the bug depends on the user environment, so in some cases it is not excluded noise while listening to music. One can only hope that the company will solve the problem soon.

I must say that in iOS 10.2 fixed a bug which was successfully used by many users. In previous versions of iOS was able to activate the “black theme”. Installing a custom Wallpaper Desk, control center, widgets and other interface elements have become dark, from the home screen disappeared dock, and icons folder is missing the background image. In iOS 10.2 this feature is not available.

Apple is secretly looking for an engineer

Recently discovered a hidden website Apple hosting a job description and invitation to apply for an important position. It is reported 9to5Mac.   The post describes the role for “talented engineer” who will develop an important infrastructure component for the ecosystem of the company. Secret publication was found on us-west-1.blobstore.apple.com (already removed). The report stated […]

On Tuesday the FBI has officially stated that she doesn’t want help in the Apple hacking iPhone 5c terrorist Syed Farooq. And security experts seem to guess how the secret services are going to get access to the data terrorists, killing 16 people in San Bernardino. This story lasts for almost a month and is […]

Google has introduced a new method of two-step authentication that prompts the owner of the account permission to log in to your account from another device. The feature is available for smartphones on iOS and Android. Now when you try to log in to a Google account c of unfamiliar gadget the account owner will […]