The company Gionee has announced at MWC 2016 its new smartphone Gionee S8. The company claims that it is the thinnest smartphone with a screen size of 5.5 inches. 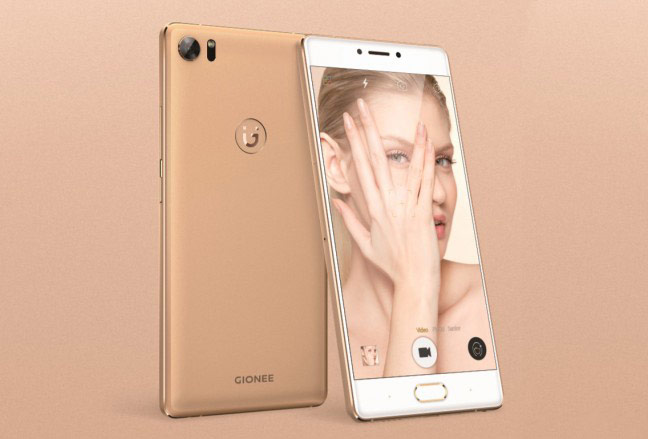 The device is equipped with AMOLED screen with a resolution of 1920 x 1080 pixels. There is a metal case, and, as you can see, there are no plastic inserts for the antenna. The company says about proprietary technology, enabling to improve reception quality.

Thanks to the narrow framework on the edges of the screen manufacturer was able to achieve the width of the building just 74,9 mm. For comparison, the width of 5.5-inch iPhone 6s Plus up 77.9 mm. On the photos it is evident that the scope of the Gionee S8 very narrow. The display is protected by 2.5 D glass, holds 74.9% of the front panel.

Gionee S8 is based on a hardware platform MediaTek SoC Helio P10 with 8-core CPU and accelerator Mali-T860MP2. RAM, and flash memory has 4 GB and 64 respectively. The battery capacity is 3000 mAh, support fast charging. 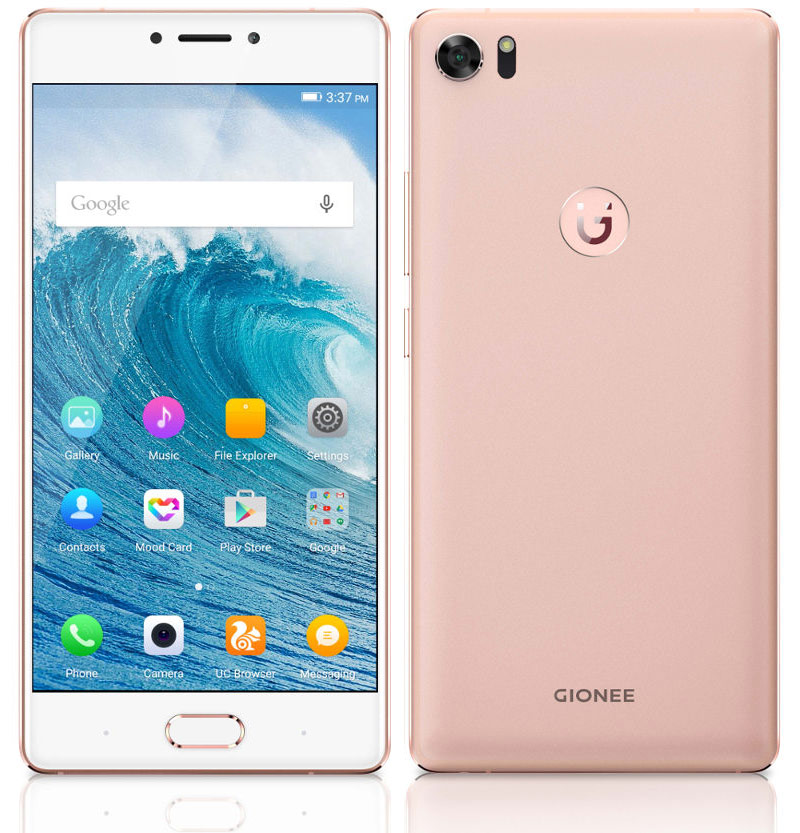 The main camera of the smartphone has a 16 megapixel sensor. In this case the manufacturer has implemented the technology of laser and phase auto focus (PDAF) and given optical scheme of the lens with six lenses. You can also note maximum aperture of F/1.8. Front module has a resolution of 8 megapixels.

Also, as iPhone 6s and iPhone 6s Plus Chinese smartphone has the display, the touch sensitivity. Alternately the company calls this technology Force Touch, 3D Touch, getting tangled in Apple’s proposed terms.

Read also:   Apple is ramping up production of lenses before the release of iPhone 8

From other things the manufacturer can note the use of high-quality audio codec AKM4961 that should have a positive impact on the sound environment. In the presence of a fingerprint scanner built into the home button. 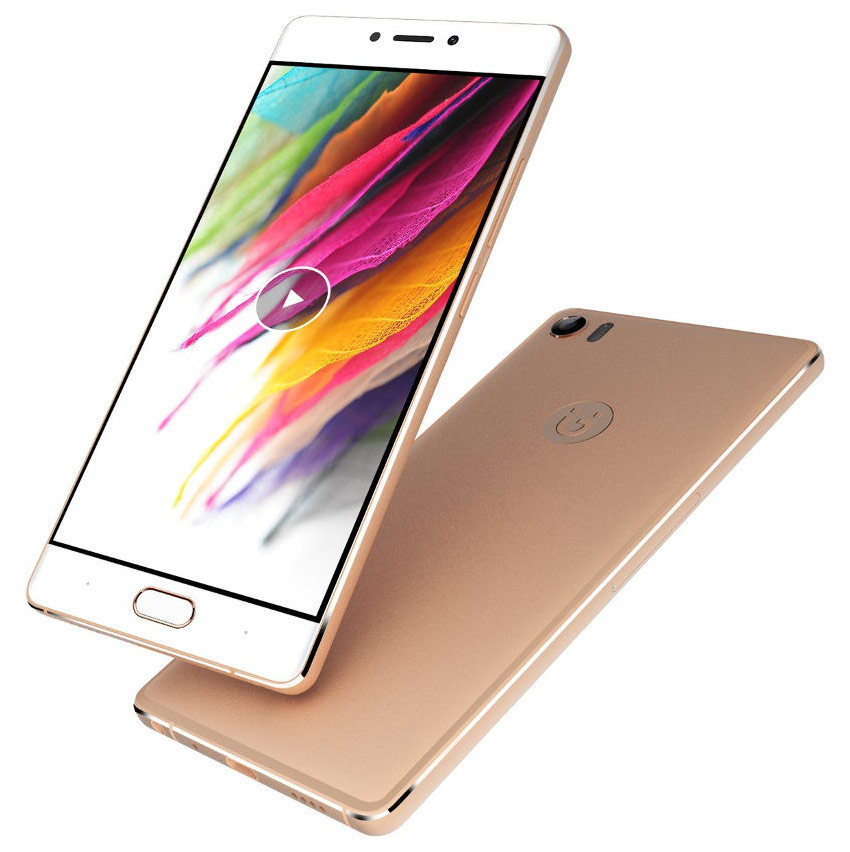 The smartphone is based on Android 6.0 Marshmallow with a proprietary shell Amigo 3.2. It has several new functions: the called side swipe menu with your favorite applications, the ability to access video on top of other Windows, the various aspects of work related to 3D Touch and WhatsApp, with support for two accounts for work and personal use.

Gionee S8 will go on sale in three colours at a price of about 450 euros.

iOS 11: setting the timer from the lock screen and 3 hidden functions control

One of the major innovations of iOS 11 – completely redesigned control room. Apple not only changed the panel design, but also made it more functional. So now almost every icon support 3D Touch. In addition, there are some new functions that you can perform without even having to unlock the device. Quick access to […]