The company announced iLuun wireless flash drive for iOS devices, a feature which is the built-in wireless module Wi-Fi. The novelty shown in the illustration below, called iLuun Air. 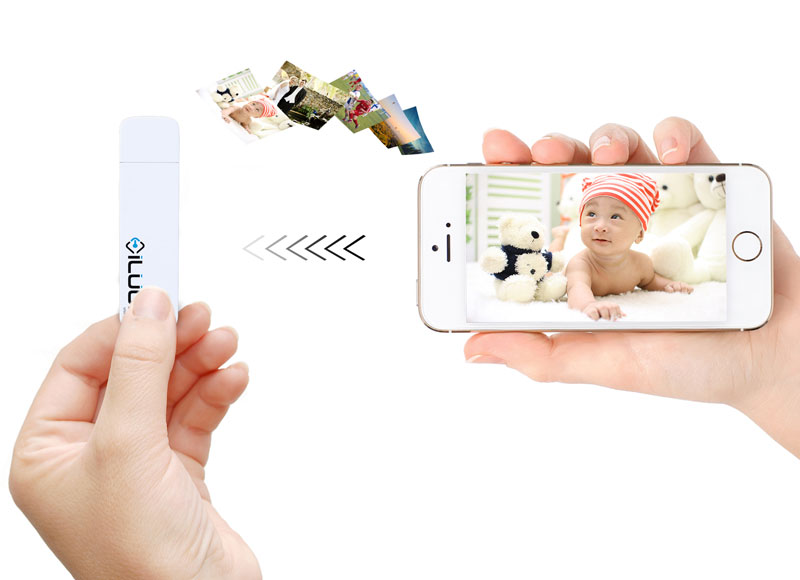 The wireless interface allows you to use iLuun Air in conjunction with smartphones, tablets and computers, organizing the exchange of files and sharing them. The presented drive has a capacity of 32, 64, 128, 256 GB, allowing you to work simultaneously with up to eight devices. 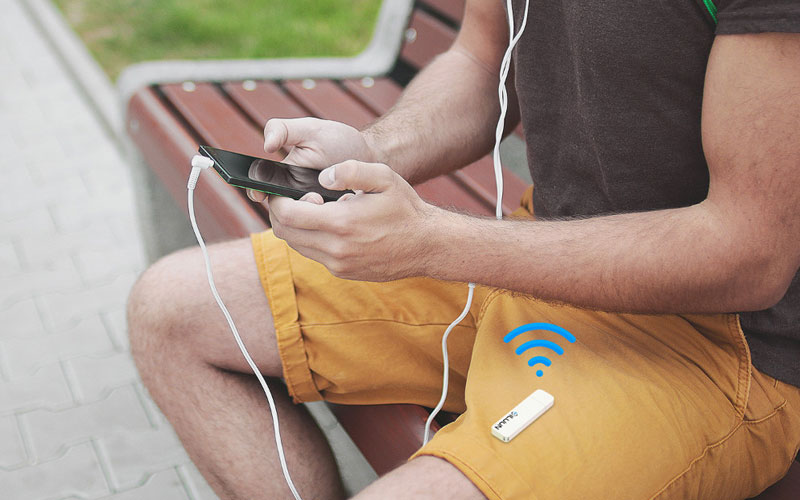 As noted by fans, the product can be used to transfer files between users (through mobile apps), streaming music and movies, store your important data, backup data. The device is endowed with a full-size USB 3.0 connector for connecting to a PC. The transmitted data is securely encrypted. 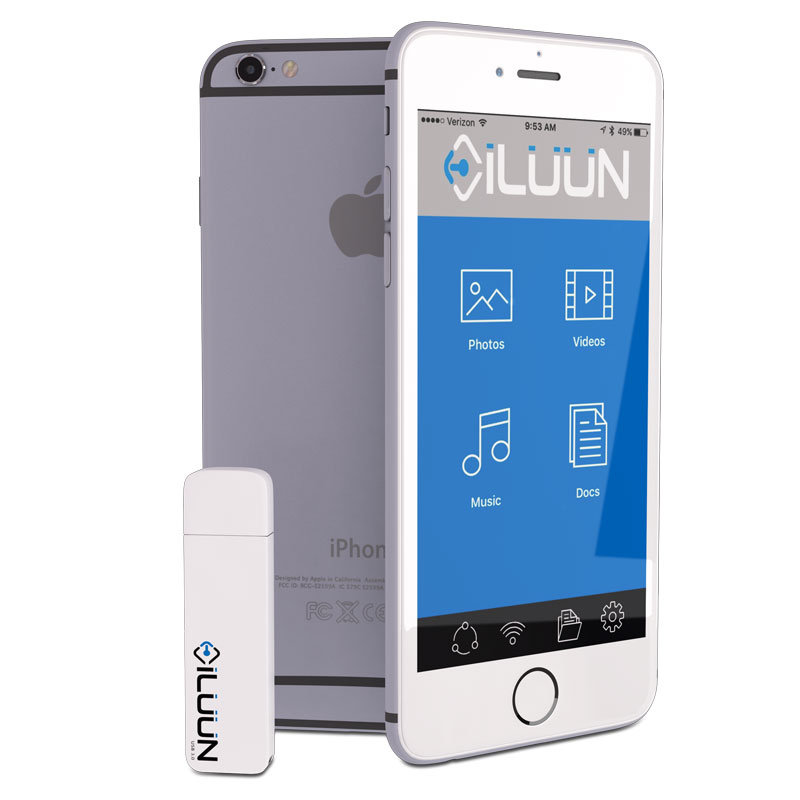 iLuun ensures compatibility with smartphones and tablets running operating systems iOS 8.0 and above. Of course, to use the drive with personal computers both Mac and PC.

Earlier iLuun already raised money for their project on crowdfunding site Thunderclap. There they exceeded the indicators, but to continue the release of the product needed additional funds. Soon the project will start on Kickstarter.

Problems faced by users of iOS 10.2

After six months of testing, and seven beta versions, Apple finally released iOS 10.2. The update was not that significant, but includes a number of important security updates and new features, including more than 100 new Emoji. Unfortunately, the update brought a number of unpleasant bugs. First, in iOS 10.2 present major disruptions faced by […]

5 reasons to abandon Windows 10 Mobile in favor of iOS

Windows 10 Mobile is crippled, so many users are prepared to switch platforms. Little choice – either it will be an Android device or smartphone running iOS. Typically, the Windows 10 Mobile users are former users of Windows Phone 8, which has much in common with modern versions of iOS. In this article we have […]

In the latest flagship models of Samsung smartphones has changed the approach to creating buildings. The place took plastic glass and metal. New Galaxy Note 5 is not an exception and got a case of premium materials. When you create a new phablets, the developers almost completely copied the design of the Galaxy S6, slightly […]