Studio FireCore has announced a new version of the media player, Infuse, compatible with Apple TV. The program, with a user-friendly interface and a wide support of video formats, have become available to owners of set top boxes of the fourth generation. 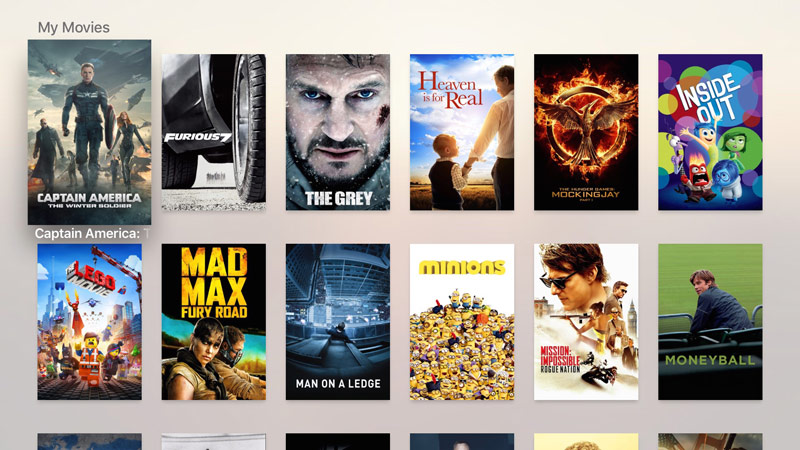 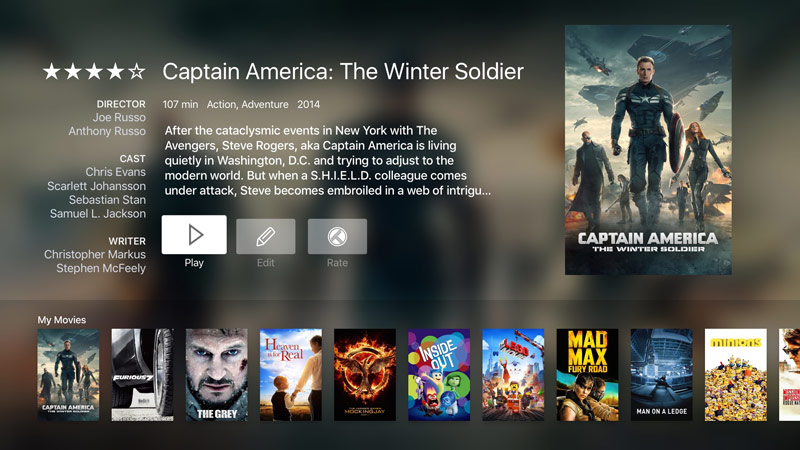 The app supports over 15 different formats. It can be used to stream content from almost any online sources – computers Mac and PC, NAS, wireless, storage, UPnP/DLNA servers – without the need for pre-conversion content. The player is compatible even with third-party services like Plex, Kodi (formerly XBMC) and Servo. In the words of the developers, the app “just works”. 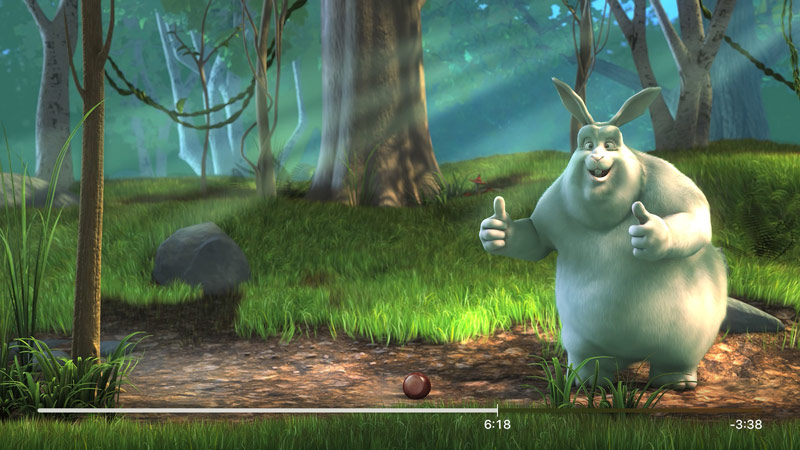 Using Infuse for 4 tvOS, you can organize movie collection and TV shows to the set-top box, to view the cover and description of the film, its cast, ratings, etc. the application can load the metadata and cover art, to synchronize playback on different devices means trakt.tv and show subtitles. In short, this is a must-have app for owners of Apple TV fourth generation with its own library of films and TV series. 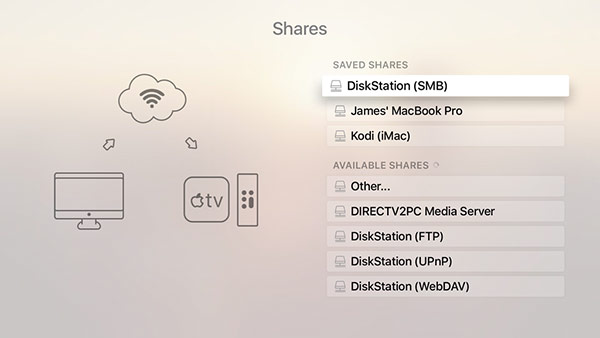 Users Infuse 3 for iOS can download Infuse for 4 tvOS for free. But for the additional features will have to pay. So, for $9.99 offers users enhanced support of video formats, Dolby Digital Plus (AC3/E-AC3), DTS, DTS-HD, AirPlay, Google Cast, trakt.tv and a background AirPlay broadcast from a locked iOS device.

Infuse for Apple TV 4 is available for download in the App Store tvOS.

Microsoft has officially confirmed that the voice assistant Cortana, which is available on smartphones with Windows Phone will appear on the mobile platform iOS. Smart technology is designed to compete with the personal assistant Apple Siri. In addition to Apple smartphones and tablets Cortana ported to Android devices. Although fully comparable with the functionality of […]

In honor of the 10th anniversary of the company, Xiaomi presented its ultra-flagship Mi 10 Ultra. It decided to do everything "to the maximum": the best display, the best cameras and the best charging. Design Before us is a typical representative of the Mi 10 line: a huge 6.67-inch AMOLED display, like the Mi 10 […]

Sale of the new smartphone Apple does not always mean an expanded audience of users, “Apple” technique, because many owners of iPhone and iPad back to the Apple Store for a replacement device that is purchased once in the past. According to research firm Consumer Intelligence Research Partners (CIRP), many owners of flagship models previously […]