Polaroid announced the release in the App Store a new app Polaroid Swing, which enables users to create and share interactive photos with their phones. New camera for iPhone the company calls “a revolution in the world of mobile photography”. 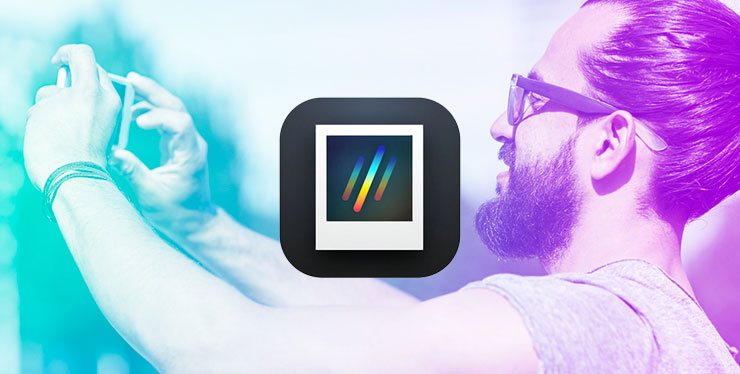 The Swing application was the result of a partnership between the Polaroid brand and the technology startup from Silicon valley, led by one of the founders of Twitter, BIZ stone.

Swing Polaroid pictures capture the second moments that come alive when touching them or tilting the phone. They combine compositional quality traditional photos with the energy of all life on earth, say the developers. 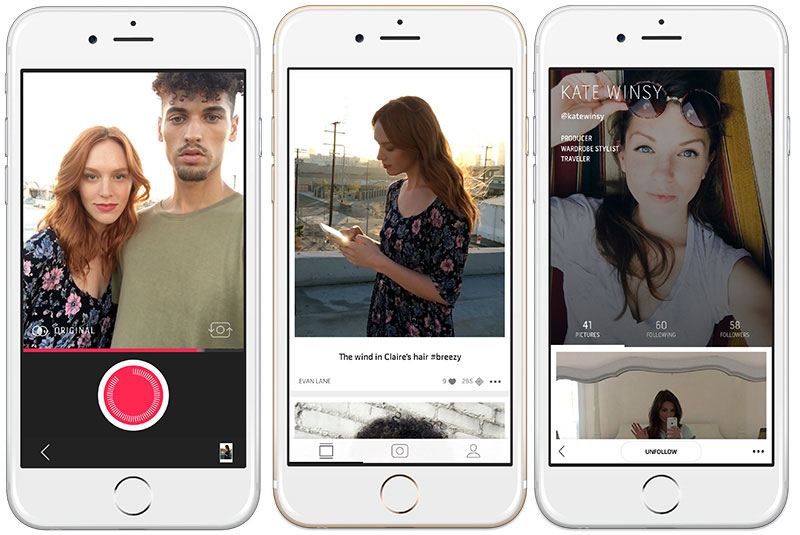 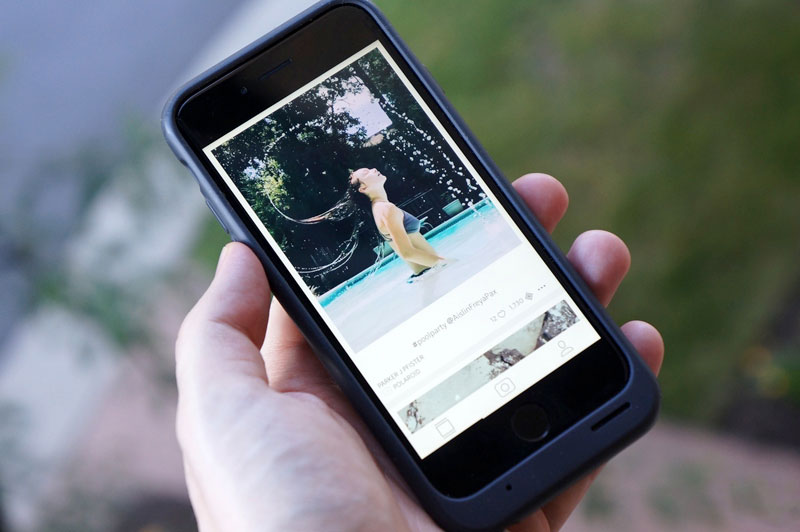 The Russian supermodel and philanthropist Natalia Vodianova, who became one of the first investors Polaroid Swing, said: “I Confess that I formed an emotional attachment to the Polaroid — in the course of my career I had the opportunity to work with many legends of photography. Polaroid Swing has a truly magical property, capable of making a real revolution in the way of capturing fashion.”

As told in Polaroid, Apple decided to introduce the Polaroid Swing in retail stores around the world to showcase the new iPhone. During his election race, Hillary Clinton created her own account Polaroid Swing to establishing contact with voters, born in the late twentieth century.

Download Polaroid Swing free in the App Store at this link.

The Chinese Lenovo has announced a frameless smartphone flagship ZUK Edge with a display that occupies 86.4% of the area of its front panel. The product is made in a classic design, differing from other smartphones is almost missing frames at the edges of the screen. Thanks to this design, a 5.5-inch smartphone boasts dimensions […]

The most beautiful dynamic wallpapers for macOS Mojave

Dynamic wallpapers have appeared in macOS Mojave, which change depending on the time of day. As it turned out, the Internet has few dynamic wallpapers in good quality, but we managed to find some beautiful images. Dynamic wallpapers are different from ordinary ones in that 16 images are sewn into one file at once. Because […]

Meizu started of sales in Russia smart watch Mix, presented in August 2016. The novelty is characterized by classic design and solid battery life. In our country the smart watches come with straps of two types and two colours: white and black. Meizu Mix represent stylish quartz watch in a classic design. They got round […]