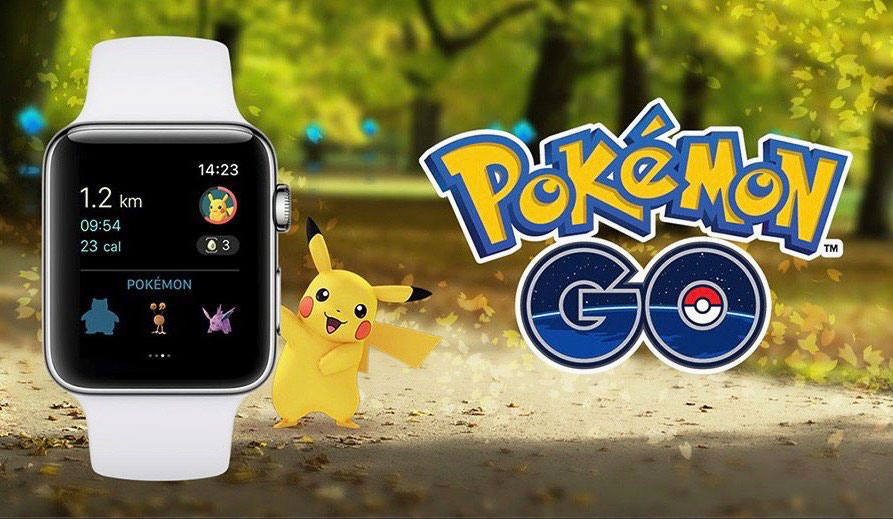 Previously, the company promised that a version Pokemon Go for the Apple Watch will be ready by the end of 2016. And now the owners of the clock can search for pokémon to carry eggs and perform other actions, as in the original project. On the screen of the smart watch will display the information about the number of steps taken and calories expended.

The release of a popular game about virtual monsters on “smart” clock Apple announced during the September iPhone 7 Niantic head John Hanke. As you can see, the game design for the Apple Watch more minimalist than the version for iOS and Android. However, basic functionality, including catch pokemon during Hiking and visiting pokescope left. 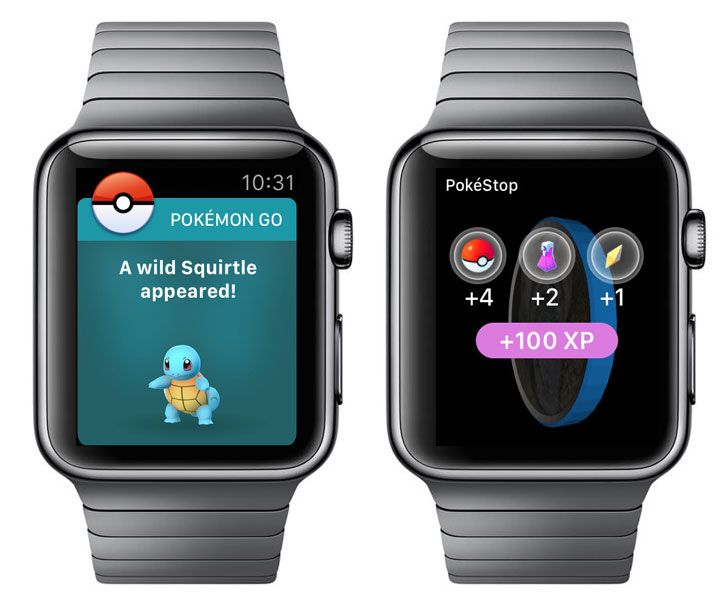 Apple Watch users can add the dial widgets, which will show the distance covered and the distance to the eggs. The watch will warn the user about approaching a virtual animal or pocketscope.

According to Niantic Labs, players were held in the Pokémon Go 8.7 billion kilometres — just in search of new pokemon. The developers compared this distance with 200 000 trips around the Earth or walking to Pluto, and even much further. A commercial airliner would need more than a thousand years to make such a far trip.

During these fun and research nearby neighborhoods was caught 88 billion pokemon. According to the calculations of developers, it caught more than half a billion creatures per day.

Now that the weather outside is not conducive to hours-long walks in search of pokemon, these rates are likely to decline. However, the Niantic Labs gave players plenty of reasons to explore the cold street. For example, with the latest updates the probability to catch a pokemon greatly increased in both urban and more isolated rural areas. Moreover, Pokemon Go pokemon appeared-young, which requires even more time.

Before the official premiere of Samsung Galaxy Note 7, scheduled for August 2, 2016, just a few days. Ahead of the release of Samsung launched for Russians advertising campaign, “Find out where hidden new Galaxy!”: on the facade of the building Hydroproject in Moscow hidden Galaxy Note 7. Participated in the game offered the chance […]

Developers Studio T3 has released a client for the popular service Dating Tinder. App Hands-Free Tinder is designed for smart watches and automates the process of finding the perfect partner. To indicate that the person in the photo you liked or not, no need to press anything. Worn on the hand, the Apple Watch will […]