Mobile game with elements of augmented reality Pokemon Go is rapidly losing popularity. This fact is recognized by the developers of the project from the company Niantic. 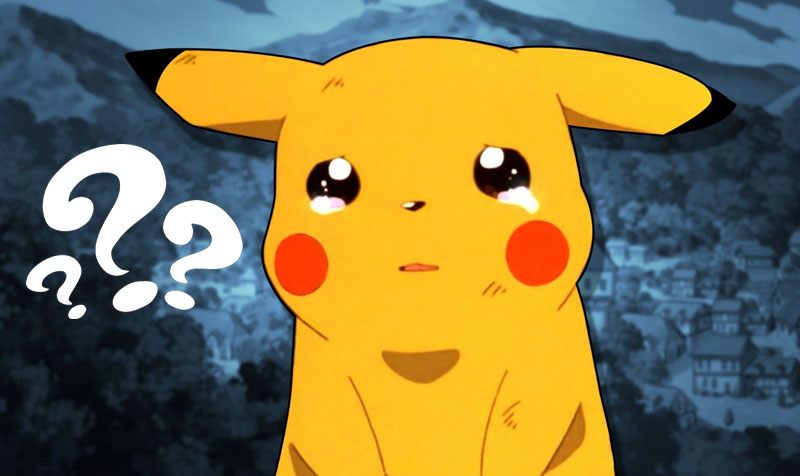 Niantic head John Hanke said that over two months after the release of Pokemon Go game downloaded more than 500 million users, but the last time the project began to lose popularity. This is the first game that went mainstream after the release of Candy Crush in 2014 and Angry Birds in 2012.

Recently there has been a significant decline of interest in Pokemon Go. So, last week, the game has lost first place in the rating of the us App Store. The project lasted in this place for 74 days, and succeeded him in the top of the rating game Royale from the Finnish Supercell. Just the day before, Supercell has released an update with new levels, as well as discounts for buying in-game items.

According to Twitter, the peak of popularity of Pokemon Go (1.7 million downloads) recorded July 11, at the fifth days after its launch. That number dropped by a whopping 98%, to 131,000 at the time on 7 September.

Pokemon Go has become the fastest growing mobile game from the point of view of the audience, and from the point of view of revenue. Just over a month since the launch in July of this year, the game has installed more than 75 million times. In just two months, the game brought its creators more than $500 million Is comparable with box office Hollywood blockbusters like “Captain America: Confrontation.” Other popular games required to achieve the same result much more time: Candy Crash Saga for over 200 days, Clash of Clans and Puzzle & Dragons more than 400 days.

Read also:   12.5.4 iTunes came with support for the TV app, and Touch the panel Bar to a new MacBook Pro 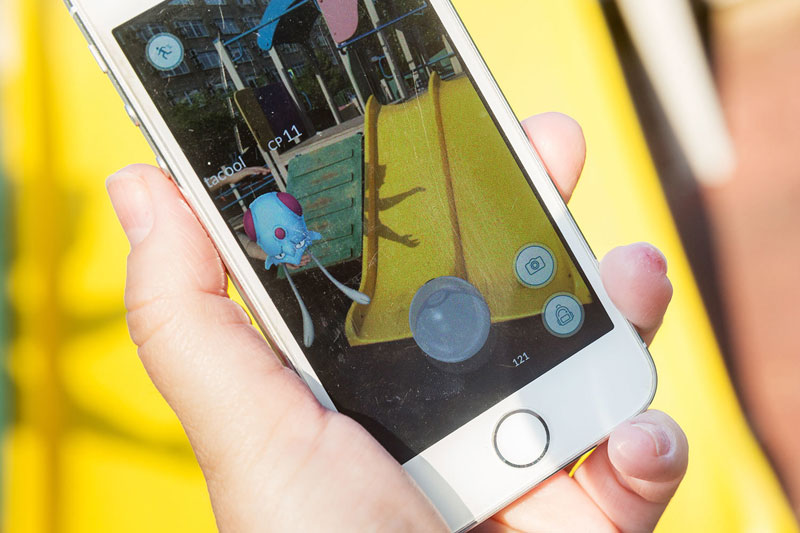 Researchers from Axiom Capital Management at the end of August announced that Pokemon Go began to lose the audience. According to analysts, in August the game has lost about 15 million players (compared to July) and decreased their active audience of 45 million people to 30 million in September, Slice Intelligence reported that the percentage of players who buy something in the game, decreased by 79% compared to mid-July. If then in-app purchases made 61% of games, then by early September, buyers became significantly less is 22.5%.

In turn, Niantic is trying to brush up on Pokemon Go. Earlier was presented the “buddy” system, which allows players to pair to get the coveted in-game currency. In addition, the application went on a “smart” clock Apple Watch. So, the application makes the gadget to vibrate when the user is near Pokestop or a new pokemon.

For people who are into iphoneography, standard lenses iPhone, of course, is not enough. You have to resort to third-party solutions with more advanced functionality. Apps from the Ap Store, you can not only make better photos, but also processing the final images. In the App Store released an update of one of the most […]

Apple released three new TV promo-video showing the capabilities of the flagship smartphone iPhone 6s. Video “Crush”, “The Camera” and “Flip a Coin” published on the official YouTube channel of the company. In the new ad for Apple told about the two functions of the Communicator: a new mode of operation of the voice assistant […]