Today, the unofficial port of the game Grand Theft Auto V on Android has got into open access. And this is a little strange.

The Android port is handled by Mikhail Pozdnyakov and Yaroslav Bykhovsky. Both are developers of New Games Corporation.

While this is not a release version, it is listed as Test 0.2.1, so you should not expect any stability from it. And this is what I got when I installed it on one of the top Android smartphones in our studio. At one point, the textures ended and the cards began to look like this:

The developer Mikhail Pozdnyakov contacted us and said that this is normal, just such a lod card.

Then I realized that you need to put your fingers in something cold, because the smartphone turns into an iron. Developers are aware of problems with optimization and are working on it.

And the graphics themselves are slightly different from the desktop and console versions: 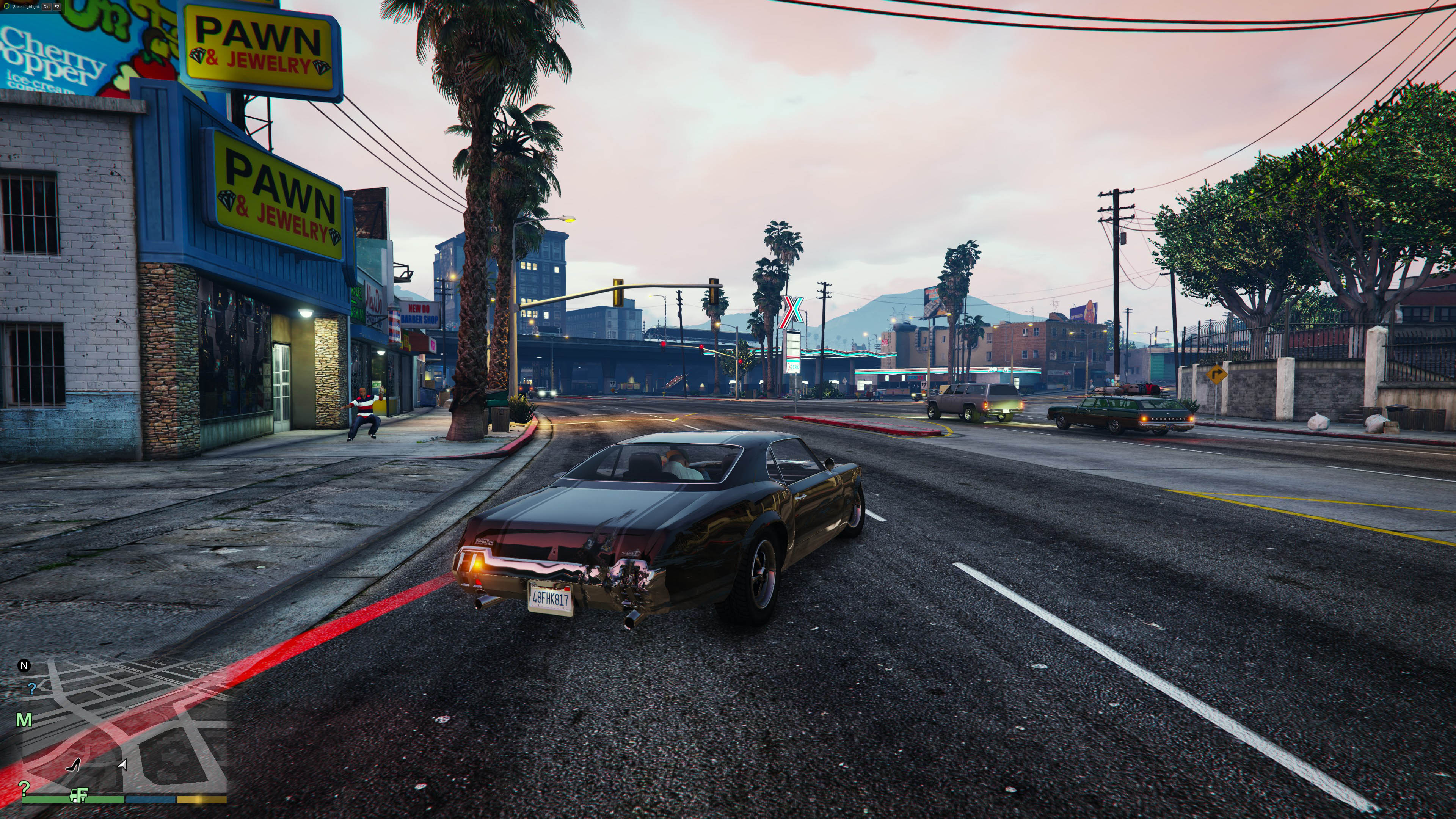 Then the game crashed and the more I could not start it. But I didn’t even have time to really take screenshots.

In general, it’s not possible to play, the controls are inconvenient. But if you suddenly decided to try the game, then you can download the apk-file in the Ben Geskin Telegram channel (we will not give links, since this is piracy). And if you still play, we recommend that you turn off the Internet.

You should not wait for the official release: the port is unofficial. But maybe in a couple of years Rockstar will make a mobile version of GTA V. Or at least GTA IV.

UPD: in the original version of the text, the incorrect surname of Yaroslav Bykhovsky is indicated. We apologize for the error. Also, corrections were made to the text after a conversation with Mikhail Pozdnyakov.

The company Bossa Studios, famous project Surgeon Simulator, has announced a version of I Am Bread for iOS platform. To port the game to mobile devices Apple plan to the end of the summer. Along with the announcement, the developers have posted on the event trailer, which is a parody of the movie “the Prince […]

Media: next week will be released the first Nintendo app for iOS

Nintendo became one of the Champions on the Tokyo stock exchange in March, when he announced his decision to start releasing games for mobile devices. The company did not really want to move on to gadgets, however, buckled under the pressure of shareholders. According to the Wall Street Journal, the first app for iPhone and […]