Representatives of the social network Pinterest announced the acquisition of the popular service for deferred reading Instapaper articles. The transaction amount was not disclosed. 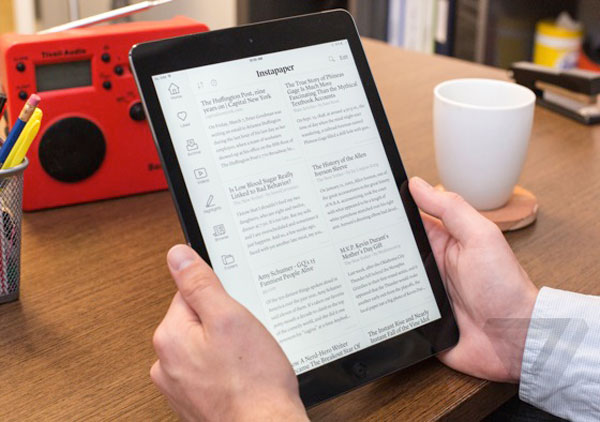 The Instapaper app was created by developer Marco Arment. It was one of the first services a pending read on iOS and is one of the popular e-readers for iPhone and iPad. The application interface is made in the style of minimalism and is available for both smartphones and tablets Apple.

According to sources, after the transaction Instapaper will continue to operate as a separate service. The team will work on Instapaper, and will also participate in the development of the Pinterest. 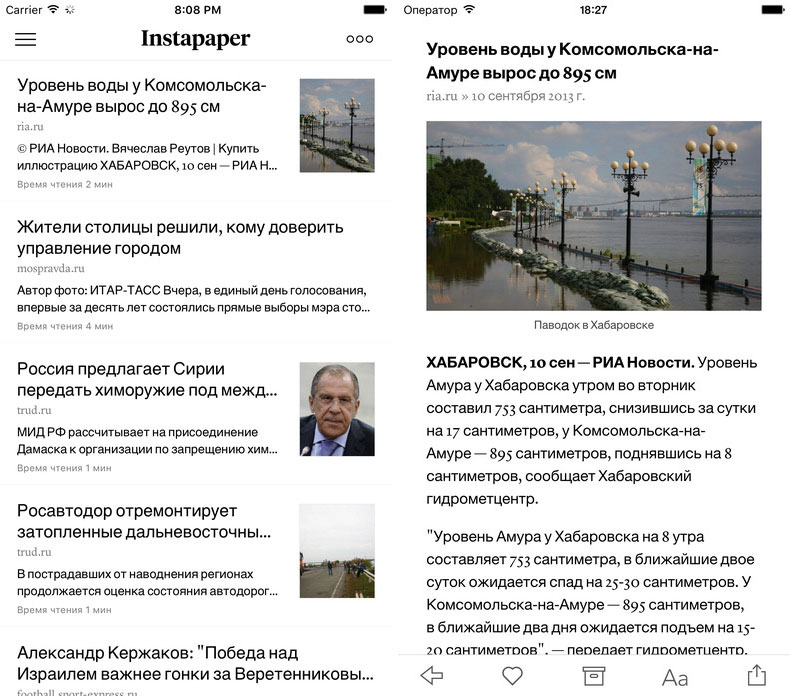 Instapaper provides two kinds of accounts — free and premium for $30 a year. Representatives of the service never revealed the number of subscribers.

After the deal with Instapaper Pinterest creators plan to close its own service for developers Instaparser November 1, 2016. He was allowed to use the Instapaper parser to read the content on external websites.

READ  The patent war is in full swing: Apple continues to sue Qualcomm

On the evening of 16 September, Apple released the new operating system iOS 9. And although the company claims that the update is aimed at fixing bugs and improving performance, to some users, it may make sense to wait for the first update and move on until “nine”. One of the biggest advantages of the […]

Everything interesting for the week # 61: trailer for the second season of "The Mandalorian" and Face Pay in the Moscow metro

We summarize the results of the outgoing week with a selection of interesting news that did not make it into the main agenda. News in one paragraph A service that Google will definitely close: short videos appeared on YouTube, like in TikTok Shorts is a format of short videos with a maximum length of 15 […]

In September 2014 Apple unveiled its new smartphones – iPhone 6 and iPhone 6 Plus. Very soon, new items on sale, but the joy of users was marred by the fact that the devices are relatively easy to bend while in pockets of clothing. In the Internet there were pictures confirming these words. But the […]