Yes, they raised more than a million dollars to produce a paper airplane with an engine. Moreover, this is not the first version, but already the fourth, and it is released by the former pilot Shay Goiten.

PowerUp 4.0 – a control unit with propellers, which is mounted on any small airplane. The main thing is that the weight does not exceed 20 grams. The manufacturer’s website has instructions for collecting paper airplanes, if you suddenly forgot how to do it.

In the fourth version, an accelerometer, a gyroscope and a microcontroller were added. There is even an autopilot with automatic stabilization. Maximum flight speed – 10 m / s. A 150 mAh battery lasts 10 minutes. 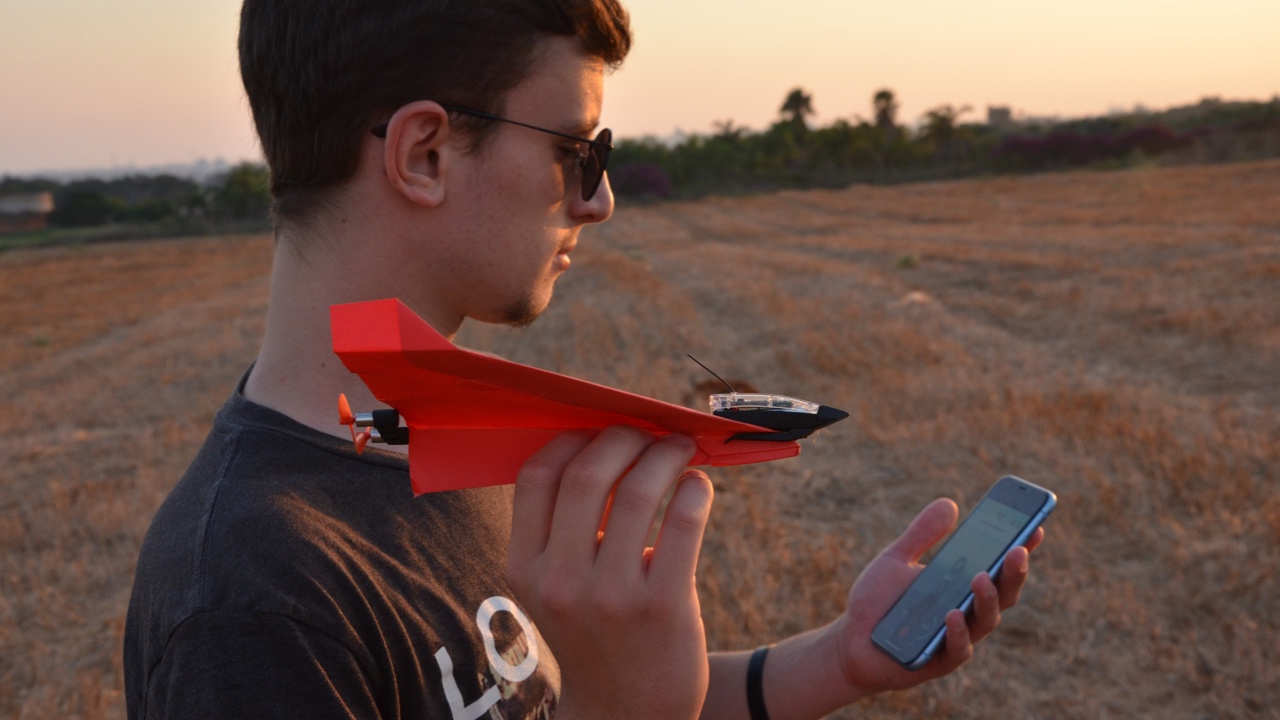 You can control the airplane using your smartphone: it connects via Bluetooth, the maximum distance is 70 meters. You can adjust the speed, direction, even some tricks are provided: a dead loop, a barrel and others.

The most budget version will cost $ 49 (about 3,100 rubles), but only for those who pre-order Kickstarter. The retail price will be $ 79 (about 5,000 rubles), but more expensive sets with a more extensive set will also be available.

The airplane is top-end, but expensive: for this money you can find a dozen Chinese drones that have plus or minus similar functionality and flight time. Of course, the ability to personalize the device and attach the unit with the propellers anywhere is great, but 5000 rubles is a lot.

Read also:   Champion has announced a set of clothing for esports athletes

On Thursday, the WikiLeaks website published a new series of CIA documents, according to which governmental bodies in the United States can access your iPhone, iPad and Mac. Apple commented on the situation, stating that these data are outdated, and all included in the leak vulnerability is now fixed. According to the manufacturer, one of […]

Sygic has announced the introduction of new features into a branded app for mobile navigation. Now iPhone and iPad users can use the function real review — GPS navigation with augmented reality technology. Augmented reality uses in Sygic GPS module and camera phones to implement a hint system when driving on the basis of the […]