Russian-Italian brand Caviar released a new collection of iPhone, dedicated to the defenders of Russia — representatives of the FSB, VDV, VC and all the armed forces. One of the first owners of the smartphone has become Oleg Gazmanov. 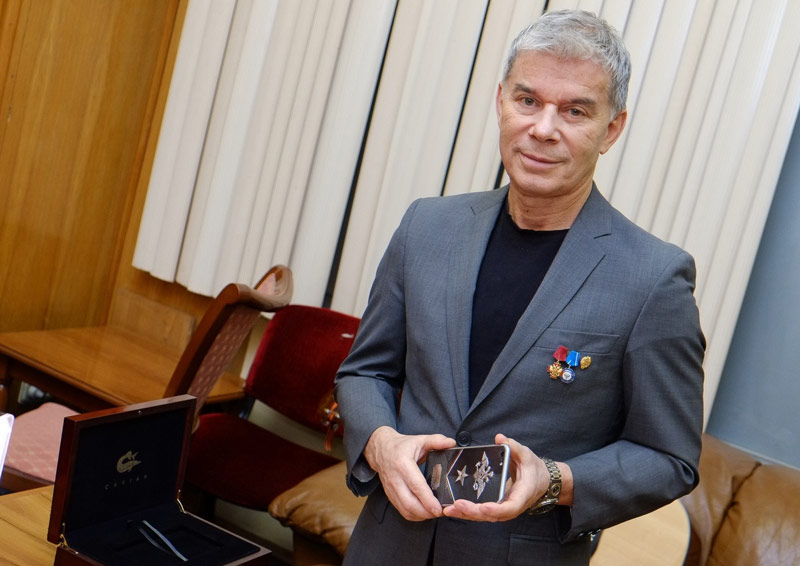 People’s artist of Russia became the owner of luxury smartphone from Italian jewelers. After securing the iPhone from titanium, released to the Day of defender of the Fatherland, the famous singer noted the importance of patriotism as a national idea:

“Now, at a time when the country is undergoing another turning point, such songs and such things as anchors, will cling and not allow centrifugal forces to tear us apart. Our symbols – the coat of arms, an anthem, and this phone has already become a symbol, he brings the right idea, here it is written: “Serve Russia”. It’s what we have to do everything.” 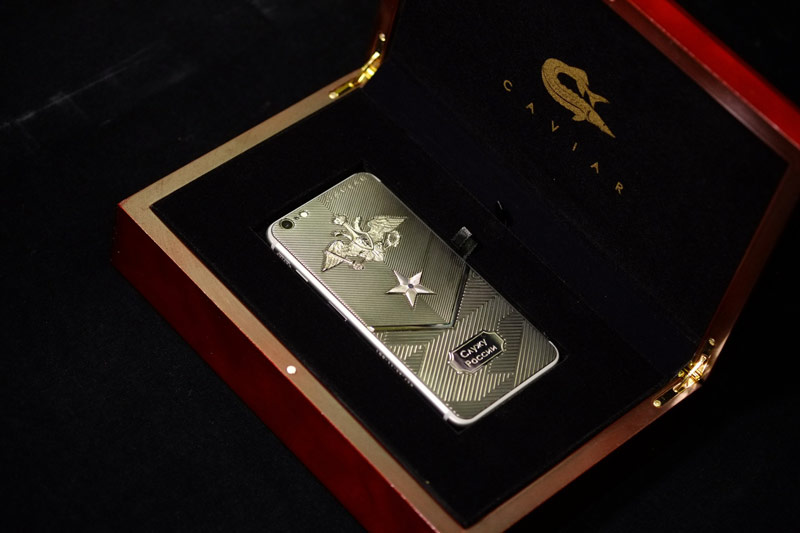 The musician chose a model of “Forza VS Russia” from blackened and brushed titanium. Gazmanov said that the design of the phone reminds him of the shoulder straps and even “tried on” the phone. 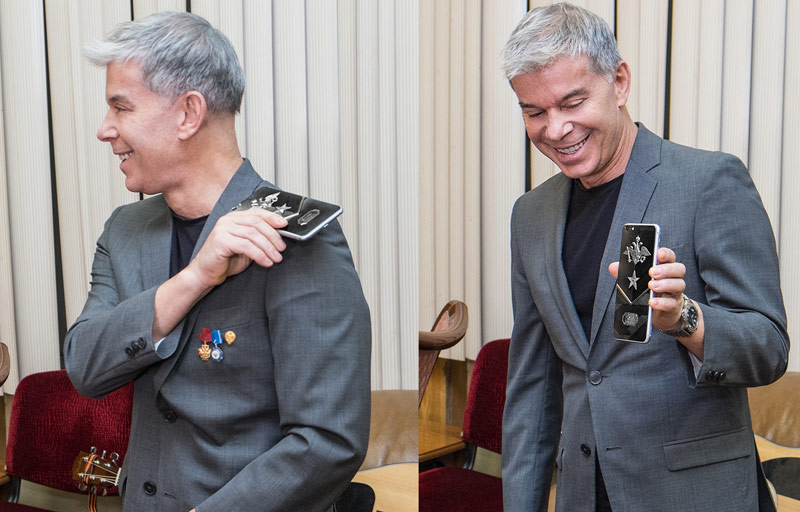 “Let the enemy smartphones will benefit our patriotism! Now, with this star, there’s nothing to do against us,” said the Gazmanov about the army star, decorating the phone.

Read also:   Samsung Galaxy Note 7 returns: "blast" the flagship will be sold at the price of iPhone 7

Top 5 most essential apps for iPhone and iPad

Every day in the App store there are hundreds of new games and applications. Many of them are we out of curiosity installed on your iPhone and iPad. But stay with us only the most proven and necessary. In this article you will find five time-tested programs that should be on every gadget. 1. Who […]

Digitimes: iPhone 8 will get an optical fingerprint scanner built into the smartphone display

iPhone latest generation is equipped with a fingerprint scanner located under the screen of the smartphone. However, this year Apple is planning to introduce a model with minimal edges around the display and the biometric module remains. To solve this problem, completely abandoning the scanner by moving the sensor on the rear panel, or through […]

Apple released iTunes 10.3 beta 6, is for iPhone, iPod touch, and iPad. The previous release of the fifth Assembly held last week on 8 March. Shortening the release shows of the upcoming debut of the final version of iOS 10.3. iOS 10.3 beta 6 is available for download on the official website of Apple, […]