In Russia opened its first monobrand retail store of the company Xiaomi. It is the official point of sales equipment “Chinese Apple”, where you can not only get acquainted with the products of the brand, but also to get advice on various issues and seeking warranty service. 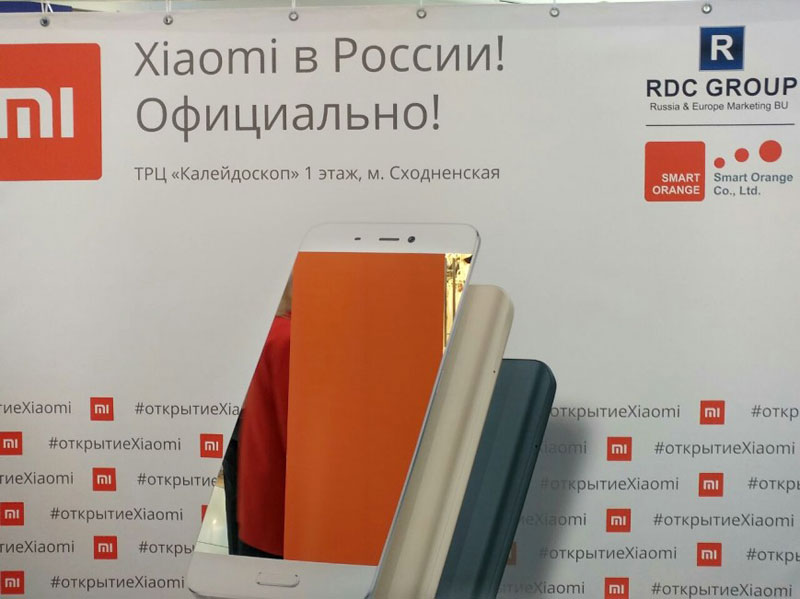 As reported by Ferra, shop located in the shopping center “Kaleidoscope” in Moscow at ulitsa Skhodnenskaya, 56. On the shelves shoppers can see not only smartphones, but other products are: batteries, wireless speakers, “smart” bracelets. Soon will appear and various equipment for “smart” homes, including lamps, scales, air purifiers, televisions and gyrometer. At the moment, many names available, and only on the marked “coming soon”. 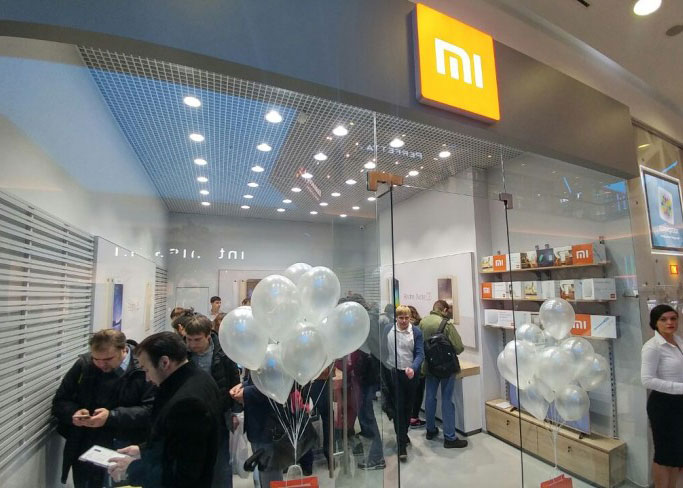 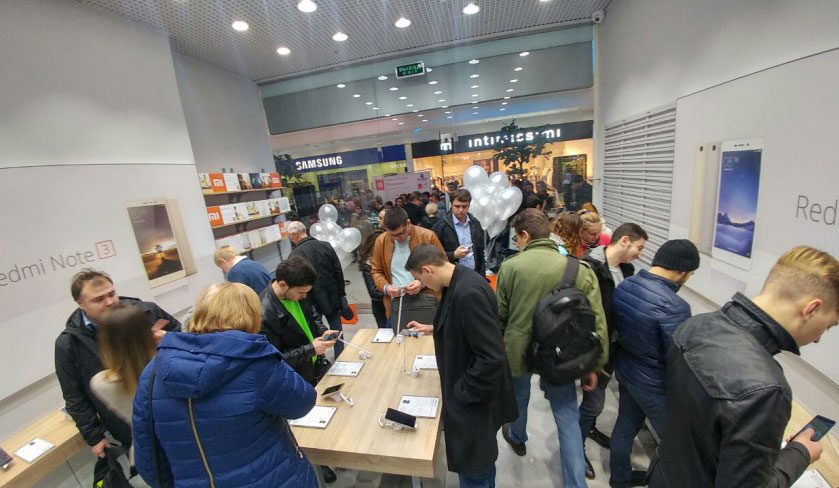 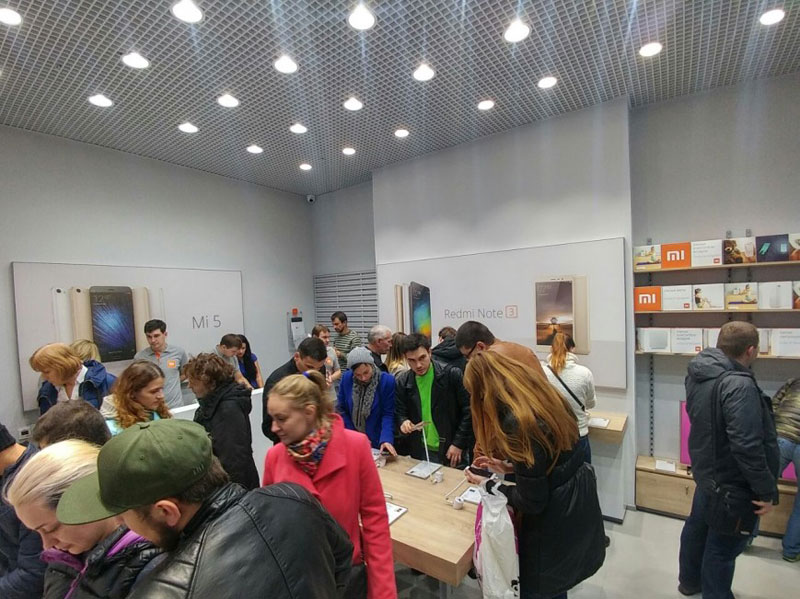 According to representatives of Xiaomi, laptops and TVs will become available in early November 2016, routers and set top boxes — at the end of October or early November. Drones and cameras — “on request”.

Prices for the company’s products:

Xiaomi plans to open other flagship stores. However, the number of stores, the timing of their opening and also investment in the project the company did not disclose. 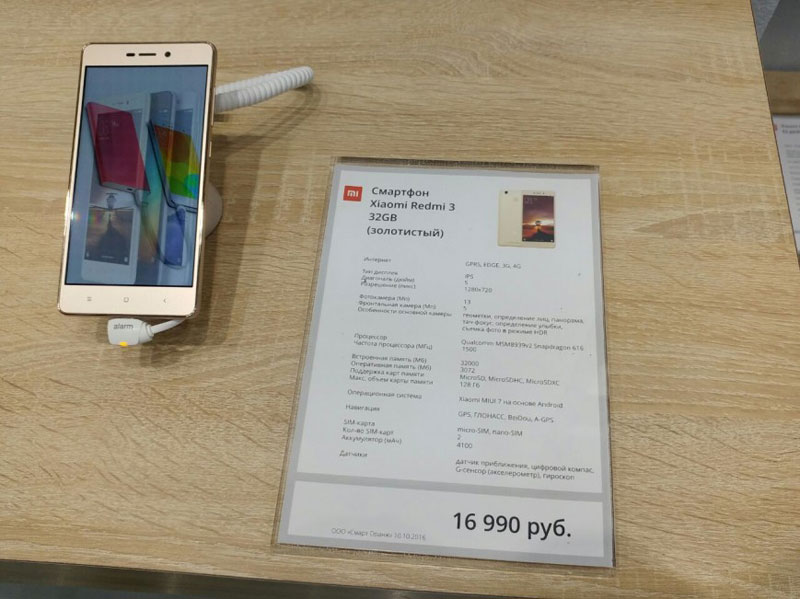 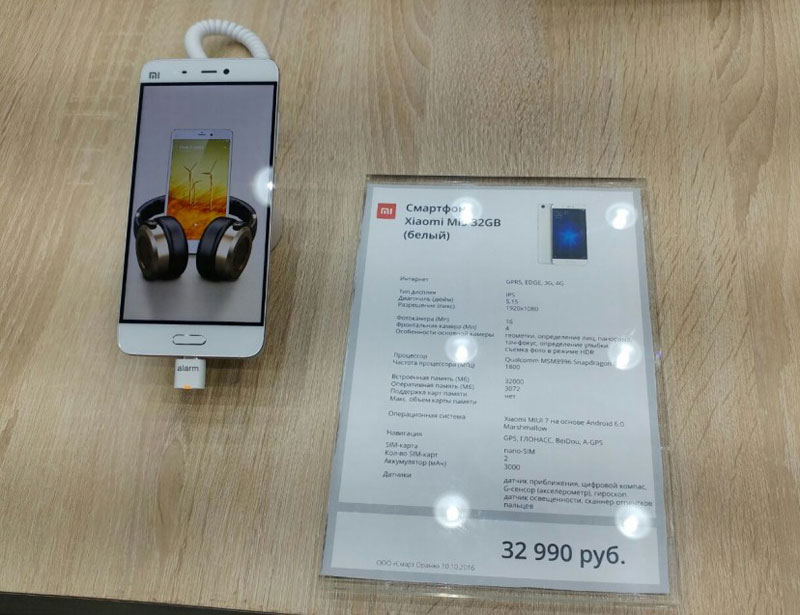 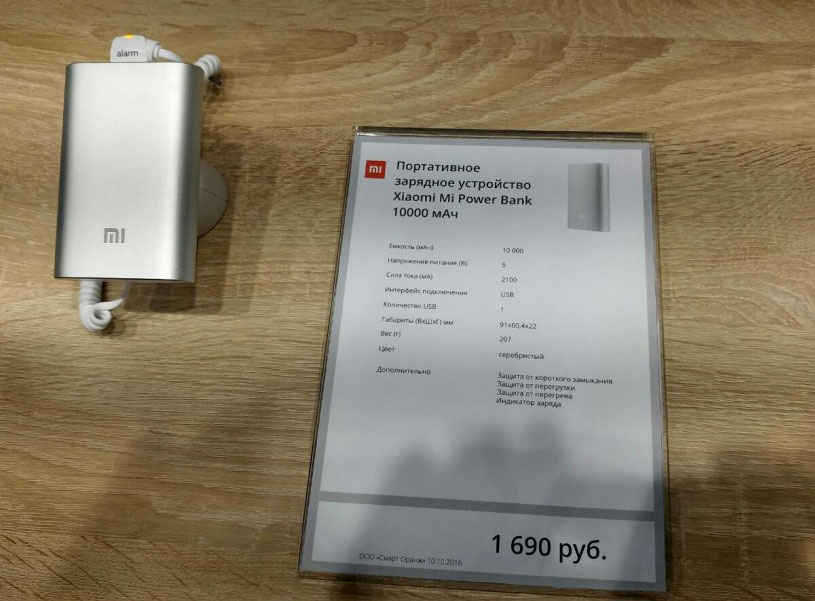 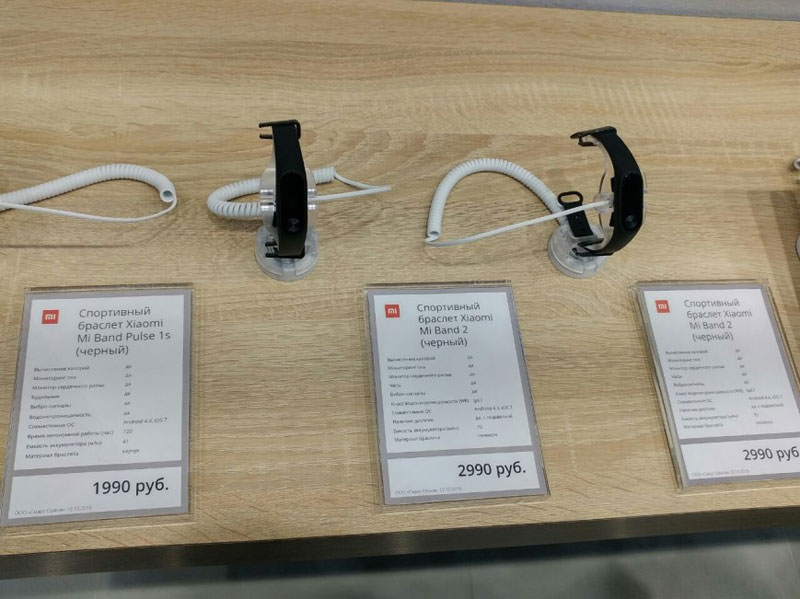 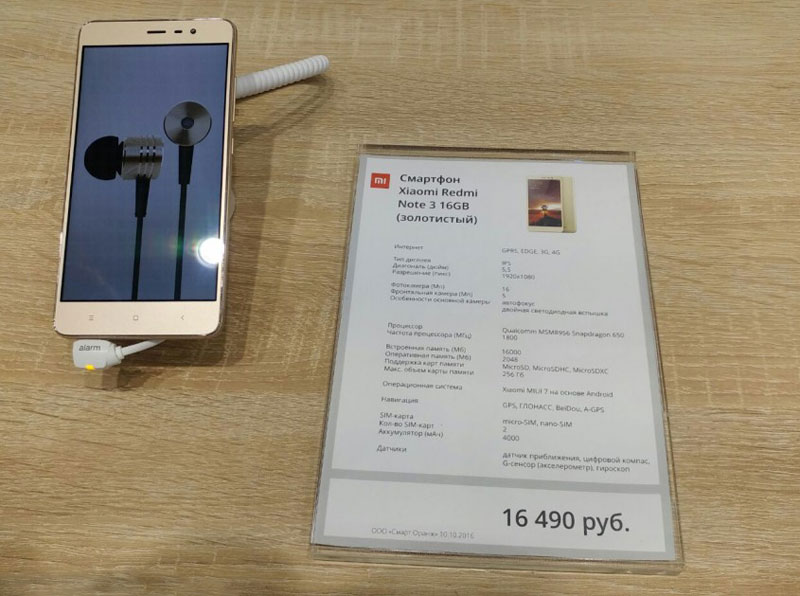 Assessment leading analyst Mobile Research Group Eldar Murtazin, now Xiaomi is less than 1% of the Russian market of smartphones in pieces. In August, the share of this manufacturer in the Russian market of phones has increased by 0.4% in units and 0.8% in the money. As follows from the data of Telecom Daily, in the first half of this year, Russia had sold 11.3 million phones.

Read also:   "The worst is behind us for iPad": iPad Pro stabilizes the revenue of Apple's tablet business

It seems that Apple is planning to introduce the successor to the MacBook Air with 13-inch display this year. Taiwanese publication DigiTimes claims that GIS (General Interface Solution), will receive more orders on the LCD panel. GIS is one of the main suppliers of displays for the entire range of Apple. It is believed that […]

Have you heard stories about iPhones surviving at sea? Or caught in the rain? Apple gadgets are moisture resistant (although Apple doesn't advertise this). Image from cnet.com It looks like it will be cooler next. Apple is going to improve the water resistance of the iPhone. This is evidenced by the company's new patent. interesting […]