In October, Apple presented the fourth generation of laptops MacBook Pro. In addition to the external changes and the touch panel is Touch Bar laptop has received a more powerful and efficient processor, improved graphics and faster SSD. Unchanged from the entire list of its key specifications were only the maximum available amount of RAM equal to 16 GB. 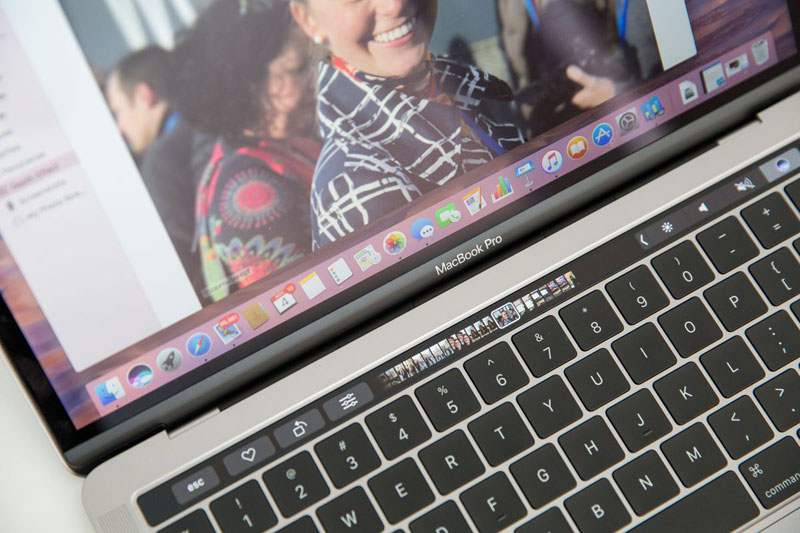 Why Apple have not provided a configuration with 32 GB of RAM? A developer named Ben slay so serious about this issue that sent him directly to the “Apple” company. Says MacRumors, a response to the email he received personally from the senior Vice President of marketing Phil Schiller.

In the letter he explained that the use of the RAM more than 16 GB would have a negative impact on battery life MacBook Pro as 32 GB of RAM involves the use of a different motherboard, which resulted in a reduction in the size of batteries.

“In MacBook Pro using 16 GB of very fast memory LPDDR with frequency up to 2133 MHz. To support 32 GB of RAM required DDR memory, which can not boast the same efficiency and require alternative design of the motherboard, which may reduce the space for the battery. Both factors would affect the battery life,” explained Schiller. 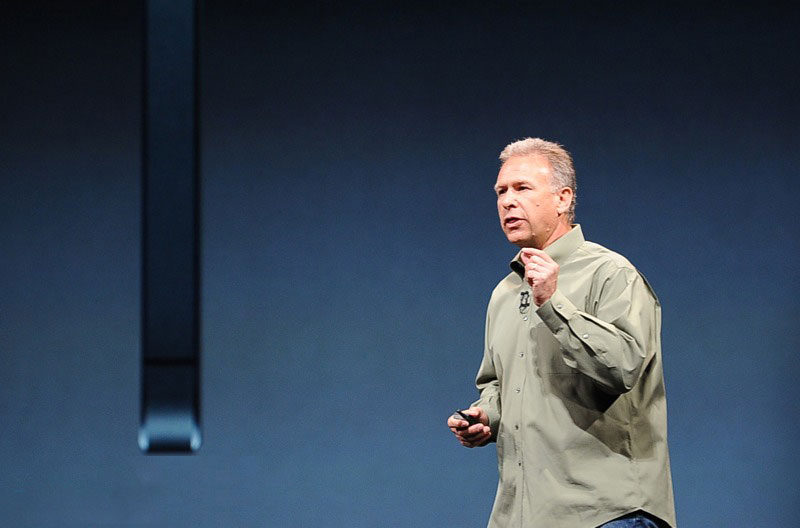 As found leak, the new MacBook Pro uses an improved version of DDR3 RAM called LPDDR3E. The maximum amount of for it does not exceed 16 GB. In order to increase the available RAM in half you need to use the memory type DDR4, however, the low-power LPDDR4 option is not supported by the Intel models in 2016.

Previously, Phil Schiller already linked the limit to the amount of RAM in the top Apple laptops with battery life. “Installing more than 16 GB of fast RAM in the MacBook Pro at this stage would require the use of system memory, which would consume too much energy and would be extremely inefficient for a laptop,” he said. 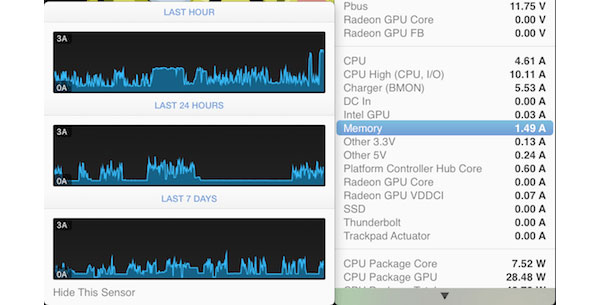 Memory type DDR4 consumes more energy not only during active work with the laptop, but in standby mode, says slay. A MacBook Pro with a RAM of this type would work only 7 days in standby mode is 30 days when using LPDDR3E.

Note that in Russia the most affordable MacBook Pro with Touch Bar costs 144 990 rubles. This configuration includes a dual-Core Intel Core i5 2.9 GHz and an integrated graphics Iris Graphics 550, 8 GB RAM, SSD 256 GB and a 13-inch display. But the most expensive representative of the updated family is the model with 15-inch screen, Quad-core 2,9 GHz Intel Core i7, 16 GB RAM, 2 TB SSD and discrete GPU Radeon Pro 460 with 4 GB of memory. In this set the buyer will have to pay 348 990 rubles.

By the end of the second quarter of 2016, the creators of the popular test AnTuTu decided to find out what smartphones are currently the most productive. They published a list of 10 devices with the highest score in the benchmark. In AnTuTu we approach testing seriously. First, completely eliminated the fake results. Secondly, every […]

Instagram is testing an interactive ad with 3D Touch

Instagram is testing a new type of advertising that uses a 3D Touch. Due to this, iPhone owners can interact with ads and pay for purchases using Apple Pay service. Thanks to the technology of 3D Touch, which first debuted on the iPhone 6s and iPhone 6s Plus, users can view online content and work […]