Interviews with representatives of Apple isn’t very often. In the last interview with Mashable journalist Phil Schiller, senior Vice President of marketing, who shared information about MacBook with Retina display, including some features, which the staff of the “Apple” of the Corporation previously mentioned. It seemed a bit strange, given the experience of previous contacts Apple with the press. 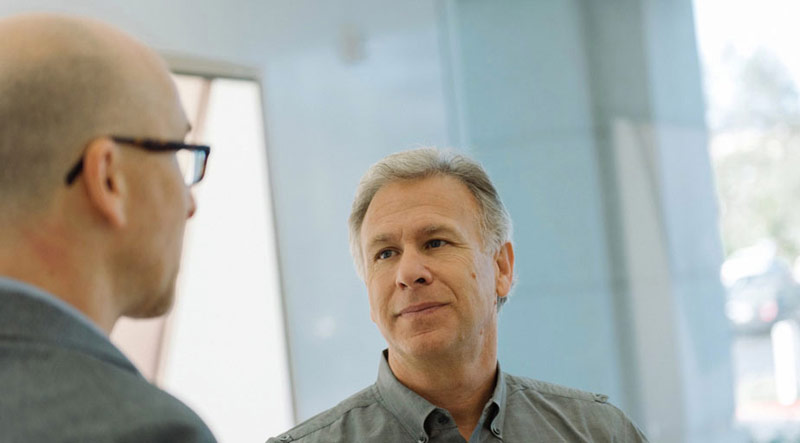 Of course, the company always communicates with the journalists about their products before and during their launch. So, for example, happened earlier this year, when Apple shared the news and ordered a few publications about the Apple Watch before they go on sale. Also widely discussed was the launch of the Apple Music service.

But oddly enough looked the mention of the MacBook from the mouth of Phil Schiller. The device went on sale in March this year, that happened much earlier than the recent presentation of the iPhone 6s, Apple TV and iPad Pro. Evil tongues say that Apple for the first time in many years, scared of the new competitor MacBook Microsoft Surface Book?

Just this week the new Surface Book went on sale, and visitors American stores began to look at the product from Microsoft. Last Tuesday, Apple published the results of the fourth fiscal quarter, noting an excellent performance MacBook.

Further, in his extensive interview for Mashable, Schiller focused on a high attention to Apple pay in the development of parts, resulting in the MacBook Retina has come to the forefront, leaving behind any other more recent products of the company.

One interesting feature was the so-called “speaktenna” — the part that works as a speaker and antenna at the same time. The combination of speakers and antenna for Wi-Fi and Bluetooth has never been used.

“We understood that we can’t do and larger antenna and large speaker, so had to find a compromise,” says John Ternus, Vice President, Mac and iPad. “Both of these elements require space. The antenna are small, but they need cavities for signal stability”. 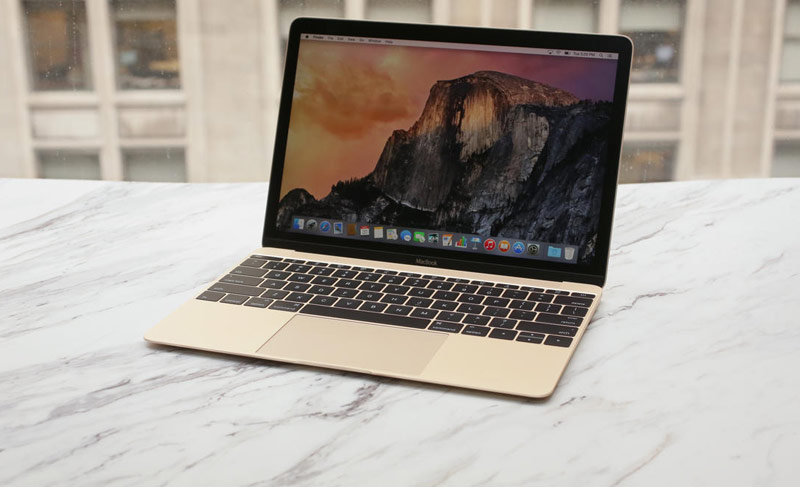 Interview with Schiller also reveals other features of the MacBook. For example, the special design of the battery, the purpose of which is to maintain the maximum capacity without sacrificing design and weight. In fact, the MacBook has a quite deep cutouts in the hull for the battery. If the computer’s motherboard is very modest dimensions: it is 67% less than the one set in the 11-inch MacBook Air.

Discussing mount parts Apple said that MacBook may be unique, therefore, undergoes robotic laser processing. This is necessary for the perfect rework of parts, differences in which are not able to catch the human eye.

Mashable journalist at the request of John Ternus opened MacBook with one hand, steadying it from the bottom. When the lid is opened the lower part of the device wasn’t actually moving. As explained by Ternus, it’s not a coincidence, but the result is excellent production.

The 12-inch MacBook has only one port. This was a risk assumed by Apple. “We have found the best way to surpass the boundaries of expectations, crossing boundaries of comfort in some cases,” said Schiller. “It’s a bit illogical for people who do not expect this. But ultimately, illogical actions — it’s what people expect from a Mac”.

Discussing competitive devices, Phil Schiller didn’t mince words, saying he did not believe in the success of computers such as two-in-one.

“Now on the market a lot of offers, more and more manufacturers entering this market. But based on data I have, it’s still a small niche that may not achieve something serious. Time will tell,” said Schiller about the prospects of hybrid laptops, probably referring to the new model of Microsoft.

Schiller noted that Apple’s share of the personal computer market, perhaps more than we see in various reports. According to him, 25% of computers in the US is a Mac. This is considerably higher than the similar estimate from IDC at the end of last year, according to which the share of Mac is 13%.

“There are endless statistical reports, and we can quote any of them, but a number that reflects the real distribution of the Mac in the PC market, the U.S. is approaching 25%. It is better to look at what we can see every day at the airport, cafe or school. We increasingly see the Mac than the PC,” said he.

iPhone rests: why the legendary Nokia 3310 was popular Apple smartphone

Every year Apple beats the previous record of iPhone sales. In the last quarter of 2016, Apple has sold almost 80 million smartphones of different models. However, no iPhone, no other smartphone even comes close to the performance of the legendary Nokia 3310. Nokia 3310 was released in 2000 and became one of the most […]

The FCC has unveiled yet to be announced Apple-sized Apple TV and Bluetooth, NFC

Apple is preparing a new product that supports interfaces, Bluetooth and NFC. As found in the publication Consomac, a company registered in the Federal communications Commission United States (Federal Communications Commission, FCC) has not announced the device. The model received the designation A1844. Judging by the illustration, the gadget resembles the size of Apple TV. […]