On iOS and Android was released the first part of the classic series of games, “Petka and Vasily Ivanovich save the galaxy: Reload”. In February, the game was launched on Steam, and now it’s time Chapaev, Petka and Anka to conquer smartphones and tablets. 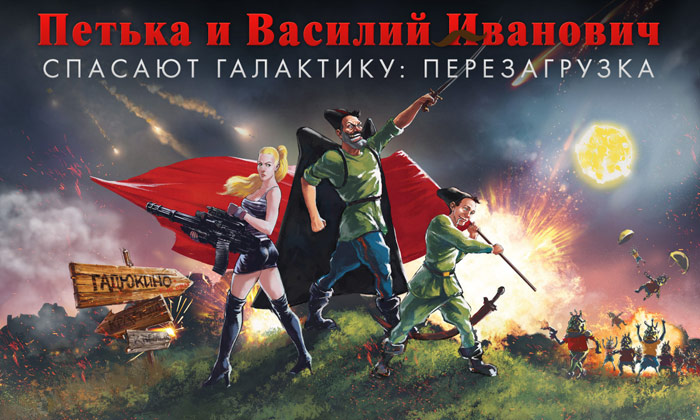 In the mobile version “Petka and Vasily Ivanovich save the galaxy: Reloaded” are available in two types of control: classic for old school players and new, adapted to more casual users. 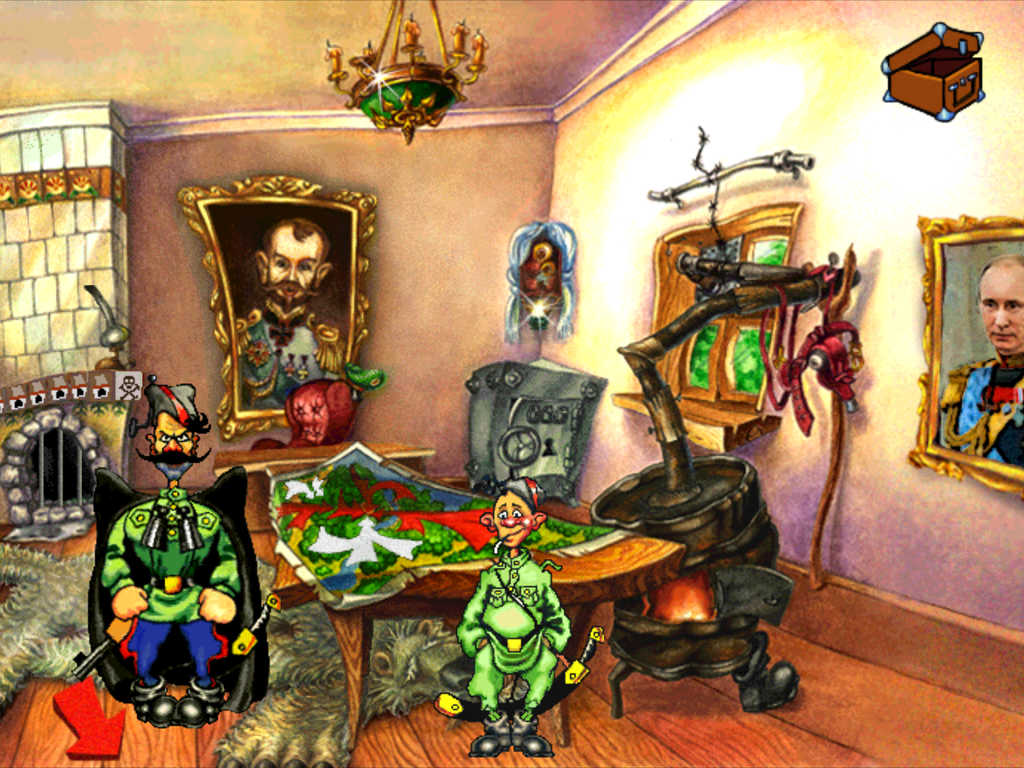 “Reboot” has kept the original graphics and sound system, but game code is completely redesigned. The project adapted to touch screens, fixed animations and fixed old bugs, added achievements and trading cards. Thus, to play “Petka” can the owners of smartphones and tablets with support for the latest operating systems. 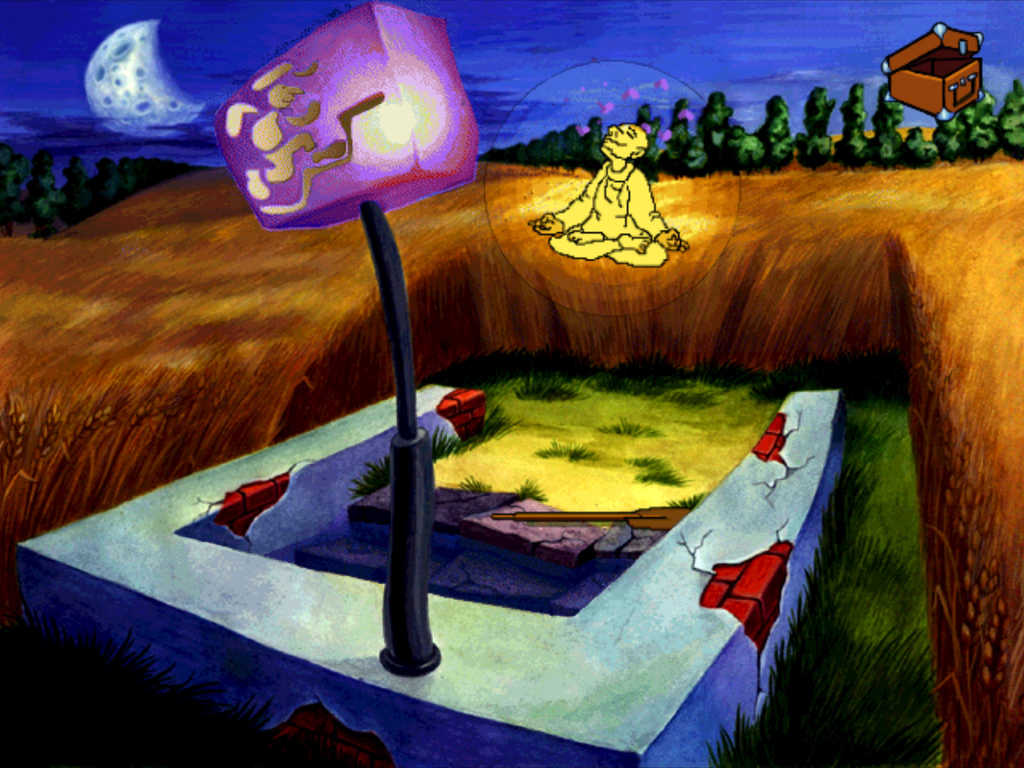 The plot of the game, in Russia’s civil war. Through the village “Gadyukino” front line. The Ural river divides “Gadyukino” into two parts: one that somehow have arranged their everyday life the heroic Red Army led by Chapaev division, to another comfortably situated white guard generals with the remnants of his troops. 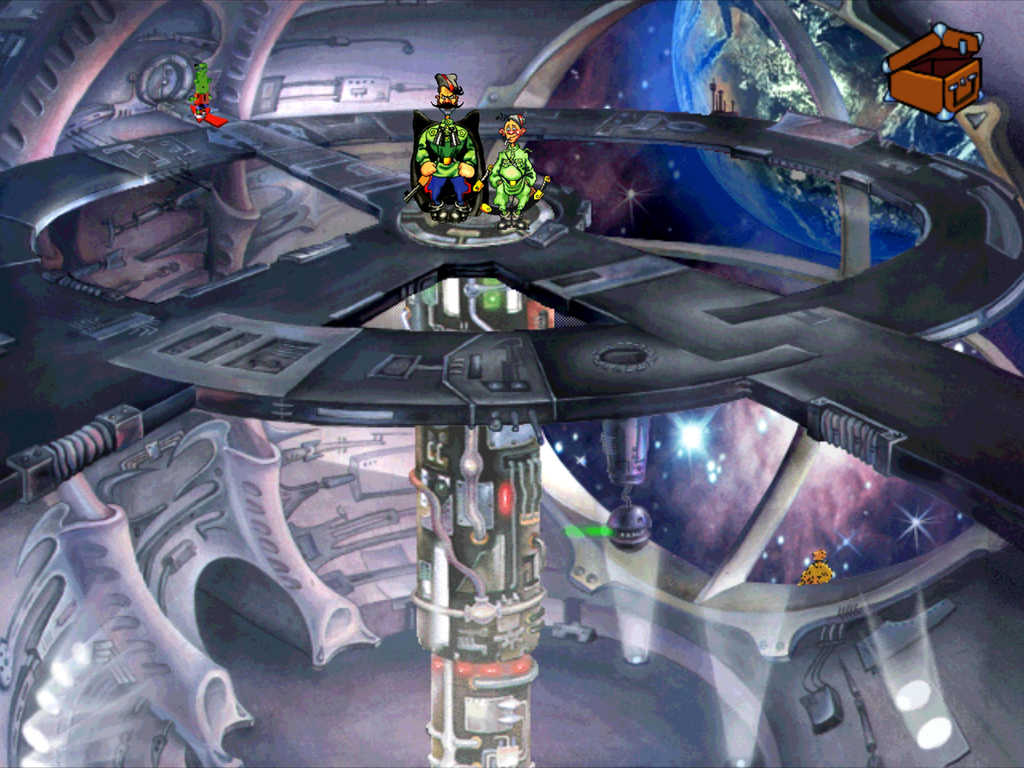 Angry and exhausted hangover, Petka and Vasily Ivanovich Wake up and realize that someone boldly stole from the headquarters of the red banner! Heroes, and indeed all other self-respecting red army, completely demoralized by the loss of the banner. Unable to tolerate the offense, they’re going to infiltrate enemy territory and return the flag back.

Download “Petka and Vasily Ivanovich save the galaxy: the Reboot” from the App Store at this link.

Familiar smiley emoticon appeared in the late 1950’s — early 1960-ies. However, there is no consensus about who invented the smiley face first. According to one version, the author of the Emoji is an American artist Harvey ball, who drew this symbol in 1963 for an insurance company. It is also known that stylized sad […]

IOS release 9.3.3 is the mistakes Apple and is designed to improve the performance of your iPhone, iPod touch iPad. On Wednesday, the company released the fourth beta of the new OS, and it works iAppleBytes decided to compare its performance with the final iOS version 9.3.2. In the test involved five smartphone models – […]

In a recent patent filings, Apple proposed the original design of the laptop-tranformer: with a detachable cover that will be associated with the main module via the wireless interface to charge. Designer Ran Avni in his new concept and never could be such a device. The concept of a device called Apple Book demonstrates a […]