Petersburg taxi drivers appealed with an open letter to the Governor of the city Georgy Poltavchenko in connection with the appearance on the market of applications for call taxi – Uber, GetTaxi and “Yandex.Taxi”. On it informs Interfax. 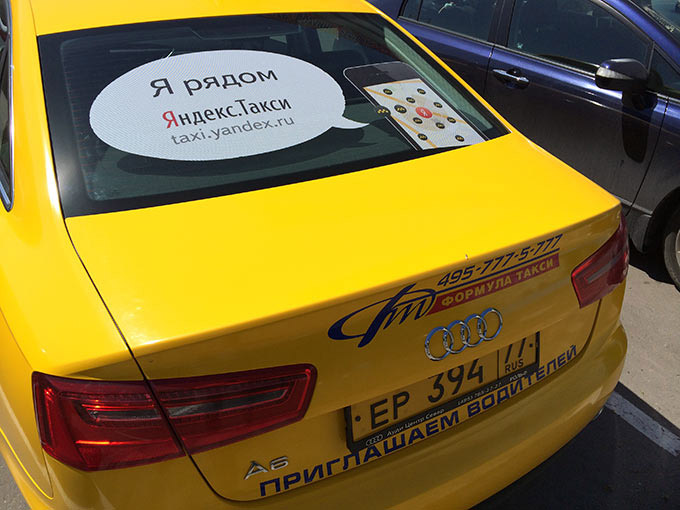 In the community pay attention to the fact that in St. Petersburg data services pass any orders to individuals, having a personal car: it is not necessary to have special permission. In this case, continue taxi drivers, the profit from the activities of the applications out in a foreign company, and the taxes are not coming into the city budget.

“These actions clearly regarded the taxi community as a desire to monopolize the market. UBER, GetTaxi and Yandex.Taxi spend millions of dollars to advertise on television, online and outdoor advertising, claiming its service as a taxi, than mislead passengers, not to mention the fact that they are not responsible for the taxi service through their app,” reads the open letter, available on the website of the nonprofit partnership “the St. Petersburg taxi”.

The authors cite the situation in the taxi market of St. Petersburg “critical”.

“Continued inaction by the Executive and legislative branches of the city of St. Petersburg, on implementation of powers of the Russian Federation on the organization of transport service of the population of an automobile taxi, that will inevitably lead to bankruptcy of the taxi companies and the disappearance of legitimate Petersburg taxi as a certain kind of road transport for economic reasons” – is said in the letter.

Petersburg taxi drivers ask Smolny to intervene in the situation and take measures to ban the activity of Internet applications.

Read also:   The main features of the iPhone 8, we will see much earlier than expected

For its part, the press Secretary Poltavchenko Andrey Kibito announced via Twitter that the issues raised in the open letter, are not within the competence of the city authorities. 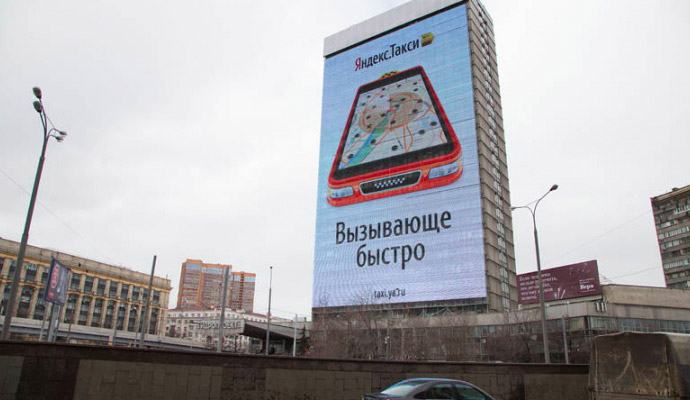 “The questions raised in the open letter of taxi drivers in the name of the Governor #SPb, have Federal jurisdiction. The government of Petersburg has no authority to regulate the scope of the Internet and any prohibitions in the field of Internet Commerce. The question of the regulation of Internet services by private carting is primarily legal in nature, accordingly it is necessary to apply to the legislative branch,” said Kibito.

Earlier it was reported that similar claims were made by the taxi drivers in France. After their protests, the French police arrested two managers of the company Uber. The Minister of internal Affairs of France Bernard Cazeneuve said that the service UberPOP should be closed, and work with Uber cars confiscated, if they continue to carry passengers.

Service UberPop, through which you can avail the services of private taxis are cheaper than official taxis, has already been declared illegal in France, but continues to work until the ban is challenged in court.

Elon Musk: Apple turns into a cemetery of engineers Tesla

Founder and CEO of Tesla Motors Elon Musk commented on the idea of Apple releasing its own electric car. According to him, it is not at all concerned about the intentions of the Corporation from Cupertino. Musk believes that Apple will not be able to create a competitive car. The reason that the company Tim […]

Apple intends to buy the McLaren Technology Group, which manufactures sports cars and owns a team of “Formula 1”. On Wednesday, writes the Financial Times. Interest Apple to McLaren FT explained that the company intends to develop its unmanned electric car. Apple has never publicly announced such a project, but he wrote a lot of […]

Vladimir Putin visited the office of “Yandex”. The visit was timed to the 20th anniversary of the company. The President was shown the latest developments of the company. Photo: RBC Putin showed the unmanned vehicle, which is developing “Yandex”. Previously, the company already showed this car. He knows how to drive on a given route […]