The company Pebble has updated the firmware of its smart watch to version 3.9. Now one of the world’s most popular brands of smart wotcha can be used as an activity tracker. The long-awaited feature is available for models Time, Time, Time Round and Steel. 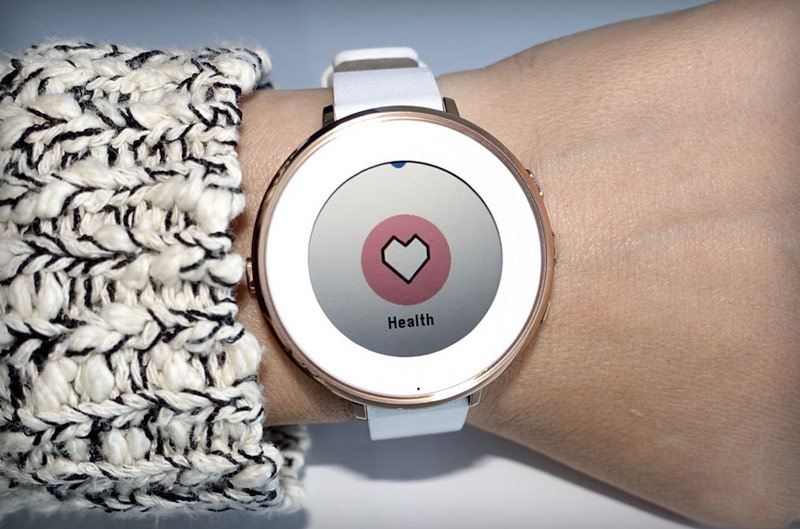 “Smart” watch Pebble is one of the most popular on the market. Despite the lack of high resolution screens, additional sensors, and a controversial design for some models, the support of the community is such that in its capabilities these devices successfully compete with Apple Watch.

However, some of the usual functions inaccessible for hours. So it was with tracking physical activity. Pebble has released a mobile app, but their capabilities were quite modest. Now the update will allow owners to use their watch as a full of activity trackers. 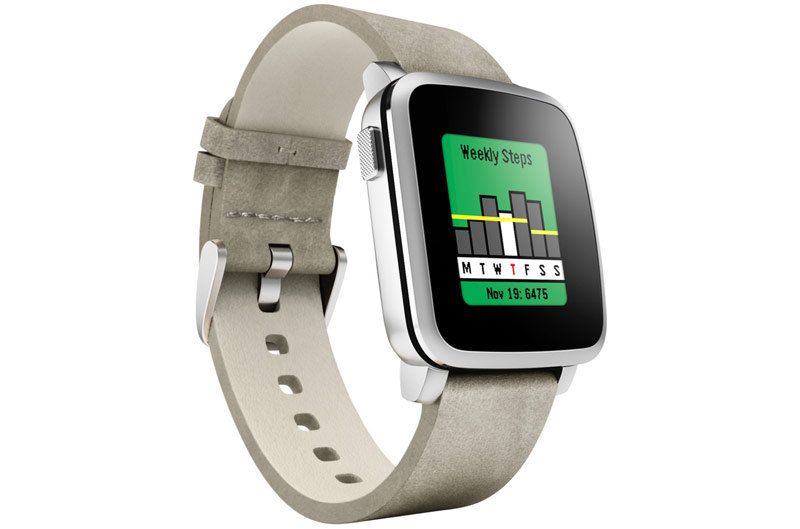 The Health Pebble app for iOS and Android counts steps, calories, monitors sleep, and can act as a personal trainer. The latest feature was developed in conjunction with experts at Stanford University. The training data can be downloaded in Apple HealthKit and Google Fit, and soon to join them, and other third-party applications.

Download the Pebble app Time on iPhone and Android smartphones. Updated client smart watch is compatible with iOS 8.0 or higher and Android 4.0.3 and above.

6.1-inch iPhone 2018 will lose one of the key functions of the smartphone

According to KGI analyst one of the Apple smartphones in 2018 will lose the display, recognizing the pressing force. Ming-Chi Kuo believes that a 6.1 inch iPhone, which is rumored to be the budget of the coming of three new products, will not get technology support 3D Touch. This time Apple will use the new […]

It is unlikely the parents will go for toys for your child at the Apple Store, but this is the only place that sells Parker — Teddy bear with support for AR. It is reported by Cult of Mac. There are no electronic components, but in combination with iPhone or iPad, it comes alive. All […]