In 2016 the largest manufacturers of mobile devices will launch its own payment services to the world’s largest smartphone market thanks to deals with the Chinese banking system. 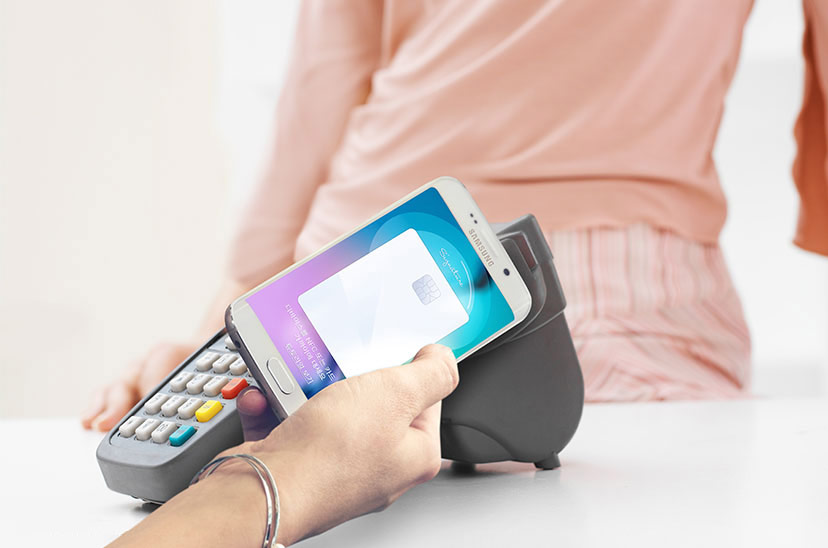 Apple Pay and Samsung Pay – the two competing electronic payment systems electronics giants – is ready to launch in China. This week, Apple and Samsung announced the conclusion of transactions with China UnionPay. The agreements will allow Chinese consumers to link their credit or debit cards to their respective mobile payment services. Both companies said that their services have been launched in China in early 2016 after testing and certification from regulatory authorities.

“China is an extremely important market for Apple and China UnionPay and thanks to the support of 15 of the leading banks in the country users will soon have a convenient, private and secure payment experience,” said the head of Apple software and Internet services eddy cue.

The agreement with UnionPay will provide Apple access to 5 billion plastic cards accepted both in China and in more than 150 countries of the world. Among the banks supporting Apple Pay, Agricultural Bank of China, Bank of China, China Construction Bank and ICBC. 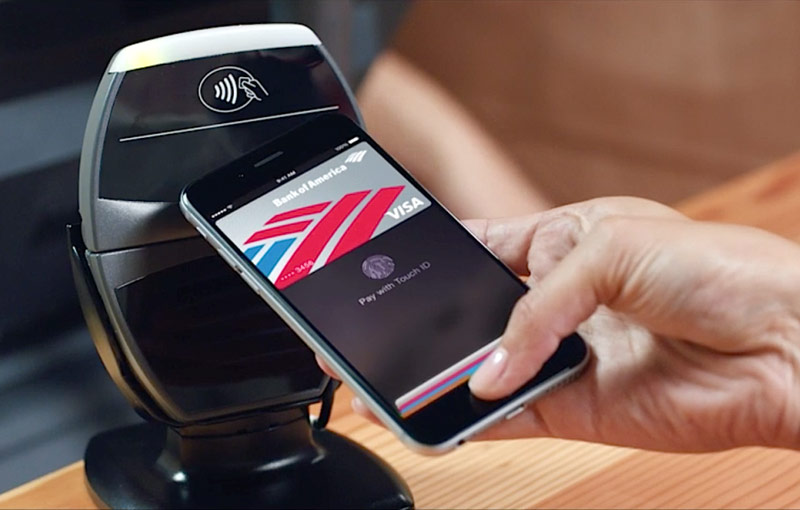 Samsung has also agreed to a partnership with UnionPay and plans to introduce its own electronic payments system in China next year. “Cooperation with China UnionPay, along with the support of major banks in China, will bring secure and easy to use payment solution for most users of mobile devices Samsung,” said Incheon Rhee, head of Samsung Pay. The terms of the deal were not released.

READ  The real price of making an iPhone in China

Service Samsung supports contactless payment technology NFC, HCE, TSM, and Token. After installing the app, the smartphone can be used to make payments to “one-touch” to any POS-terminals marked QuickPass, as well as for secure online payments via the online banking UnionPay (UPOP) without SMS verification.

Companies are seeking to launch branded payment services, believing that additional features will tie consumers to their products. Users will choose the smartphones of the same brand, if you can use them as electronic wallets.

As the largest smartphone market in the world, China is a promising business opportunity. The country’s population of 1.35 billion people and a growing middle class has created a lucrative market for companies such as Apple and Samsung. For Apple, China is a key market, which is estimated to bring in $12.5 billion in the fourth quarter.

Apple has filed a lawsuit against chip supplier for the iPhone — the company Qualcomm. In Cupertino argue that the latter abused its dominant position on the market as a manufacturer of baseband chips — one of the most important devices in smartphones. For years Apple has received modems Qualcomm, arming their next iPhone and […]

Apple is considering the possibility of changing the ratio of profits between the application developers and the Corporation in favor of the former. Currently profit from all applications from the online App store, as well as music, movies and READ  In the application OK Live you can now draw during the broadcast