Manufacturers are looking to the automotive market with great hope. First, the modern car is difficult to imagine without infotainment system. Secondly, the inevitable improvement of safety systems and assistants motorists creates demand for increasingly complex components, and software. As it became known, Parrot abandoned plans to release to the consumer market automotive system with Apple CarPlay, deciding to put it directly to the automakers. The announcement appeared in the official blog of the manufacturer. 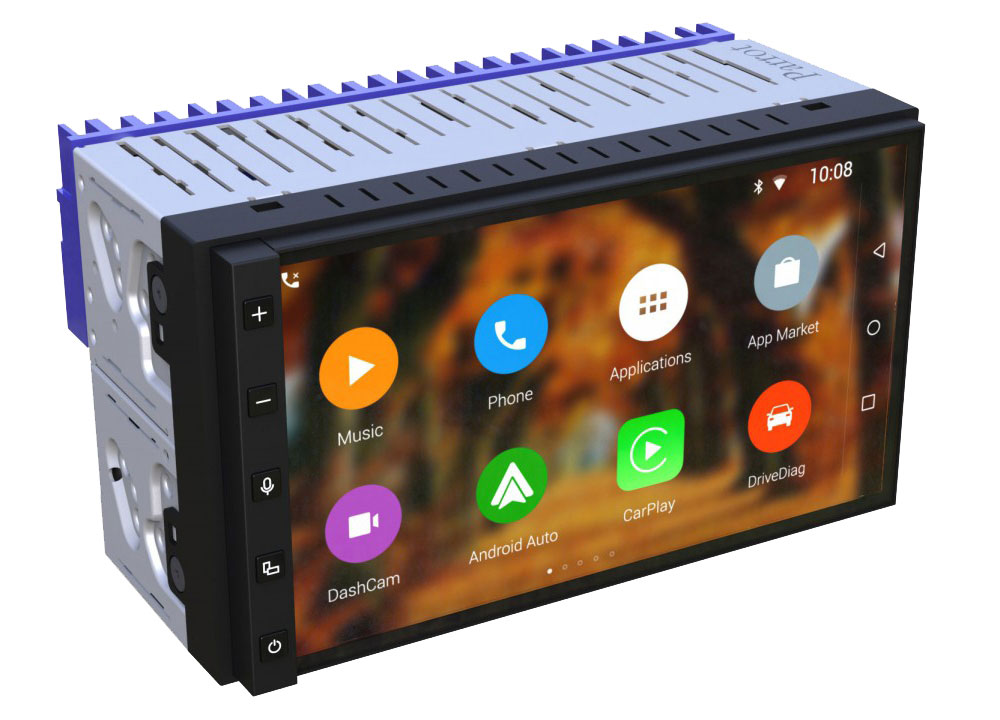 “The project RNB6 was announced in January 2015 at CES in Las Vegas. This infotainment system has been chosen by several car manufacturers to integrate into their next generation cars. Today we have no plans to sell RNB6 in the consumer market because of its integration in RNB6 technologies provide deep integration with its own technology manufacturers,” the statement said Parrot. 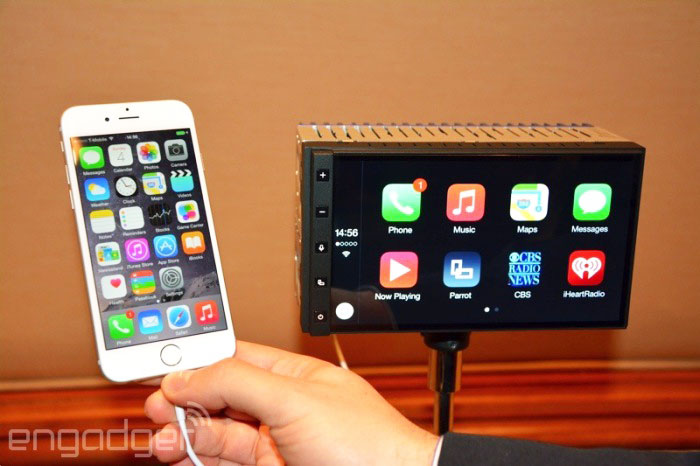 The Parrot was planning to bring to market a car RNB6, equipped with 7-inch touchscreen display with 720p resolution and a custom version of Android 5.0. It was reported that customers who have installed the latest version of iOS for iPhone 5/5s or iPhone 6/iPhone 6 Plus, will be able to use the voice commands Siri to make calls, compose and listen to text messages (SMS), access Apple Maps navigation Maps, their music libraries, podcasts and iTunes Radio service. And holders on Android phones could take advantage rival Android Auto technology.

Manufacturers are increasingly interested in the possibilities of combining automotive and mobile technologies. Last week it became known that the American division of Volkswagen has conducted an extensive update of multimedia systems, almost the whole model range – all company cars 2016 model year, except for the Eos and Touareg, befriended systems Apple CarPlay, Android Auto and MirrorLink.

After three weeks of discussions, April 20th Apple sent out prize notifications to students and members of the organization STEM, applied for a scholarship WWDC 2018. Many winners to share news in social networks, so stripped of this joy with everyone, and someone, for example, 17-year-old designer Roland Horvath from Hungary, fully posted a letter […]