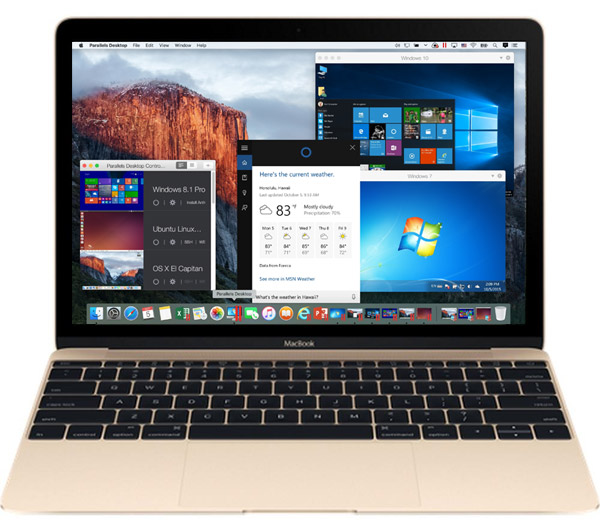 Parallels Desktop 11 for Mac allows you to work with a new feature of OS X El Capitan Split View, when one screen shows two different applications to perform multiple tasks simultaneously. Virtual assistant Cortana in Windows 10 can be used in Mac as in OS X apps and the Windows 10. For the first time features of Windows and OS X are mutually integrated and accessible to both OS.

“With the release of Windows 10 and Mac OS X El Capitan, presents with a difference of a few months, the software was required to implement very large-scale changes, says Jack Zubarev, President of Parallels. — As a result of Parallels Desktop 11 for Mac and Parallels Mac Management for Microsoft SCCM has become our most powerful solutions with full support for OS X El Capitan. Now, in one device you can work with both OS X and Windows, taking advantage of the close integration of Windows and OS X”. 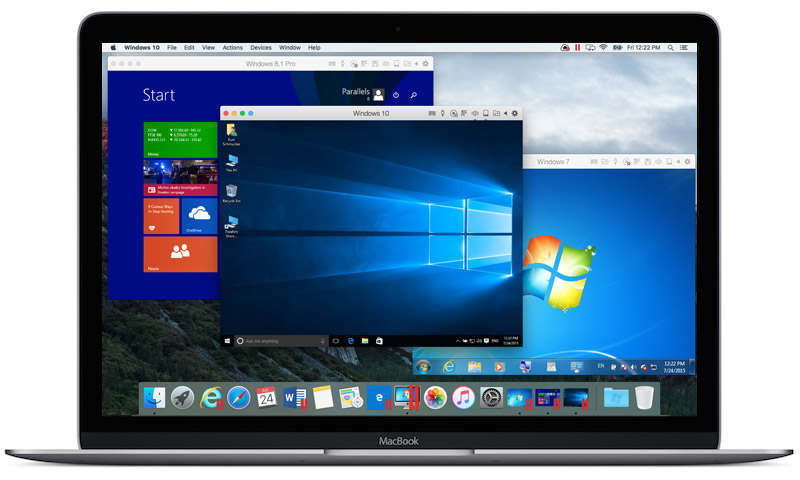 Parallels Mac Management enables companies and it administrators who already have infrastructure Microsoft SCCM, multiply previously made the investment through unified management of both PC and Mac.

Discovered the secret of ‘impossible’ design of the iPhone 8

iPhone 8, as they say in the media, would have the “impossible” design: the device needs to display “edge to edge”, but under glass should be placed and the fingerprint scanner Touch ID and the front facing camera. In fact, it is not so. According to Forbes, the new generation of Apple smartphones will be […]

The Network has opened the accepting pre-orders for not yet presented to the smartphone iPhone 7, inlaid with gold and other precious metals. Purchase requisition luxury model flagship are on the website of the company Brikk. The iPhone 7 is implemented in rose, yellow gold or platinum, the gadget can be decorated with diamonds with […]

IPhone sales under threat due to a program to replace batteries

Barclays, one of the largest banks in the UK, third Jan published a new analyst. It became clear as the Apple battery replacement can affect the shares and the company’s revenues. Analyst mark Mavis, based on recent data from Barclays, made a suggestion. He believes that the problem with the iPhone battery and the program […]