Team Pangu announced the jailbreak for Apple TV 4. We are talking about the first tool for hacking the Apple TV set-top box, which debuted in late 2015. About the upcoming release of the exploit the hackers wrote on Twitter. 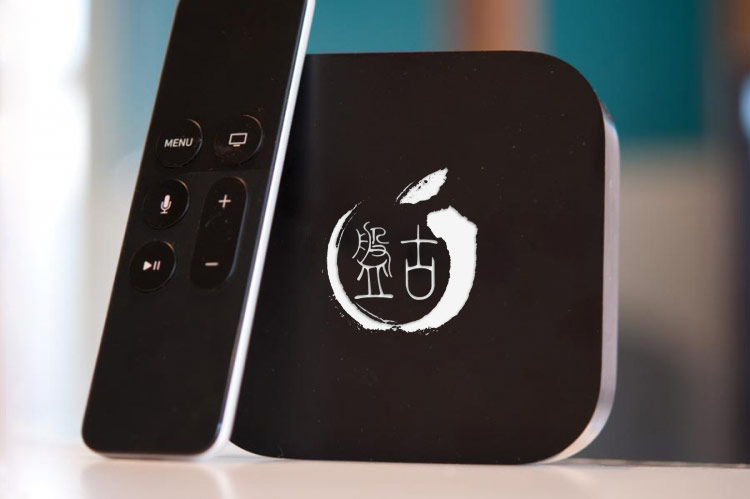 In his microblog Pangu writes:

“Next week we will release a jailbreak for the Apple TV 4 (9.0.x). It will access the device via SSH”, – stated in the message of the developers. They noted that this is a preliminary version of the tool intended for jailbreak developers and experts of IT security.

A concept such as “Apple TV jailbreak” users have not heard for many years. Latest tools for hacking are only available for devices of the second generation. Apple TV 3G has never been hacked. But Pangu easily succumbed to the fourth generation of devices that are running “OSes” tvOS.

We will remind, on Friday, the team Pangu has released jailbreak for iOS 9.1. Pangu version 1.3 runs on Windows and Mac platforms and allows you to crack any 64-bit models of Apple devices. Unfortunately, it is not the newest version of the OS, so for many users this exploit is not relevant.

Learn more about iOS 9.1 jailbreak for iPhone and iPad here.

All the innovations iOS 10 beta 2 in one article

July 5, three weeks after the release of the first beta version of iOS 10, Apple launched the second test release of its mobile platform. The operating system is in its early testing phase, so not free from all errors. MacDigger gathered all the detected changes in iOS beta 2 10. All the features of […]

How to activate full multitasking in iOS using Watchdog [Cydia]

To iOS 4.0 operating system did not have multitasking. In recent editions of the software platform Apple is present pseudo-multitasking allows for quick switching between apps. However, the full background of any task, what is provided in alternative OSes, iOS never had. And this is understandable, given the high power requirements of the iPhone and […]

Meizu has unveiled its new flagship smartphone — 5 Pro. The device has a slightly larger display, better camera, powerful processor and a stylish metal casing, external, resembling in design the