Last month, Chinese hackers have released a jailbreak for iOS 9.3.3-9.2. Exploit implemented by means of Cydia Impactor that are available for Mac, Windows and Linux and is compatible with all 64-bit iPhone, iPod touch, and iPad. Today was released the first update to the jailbreak utility. 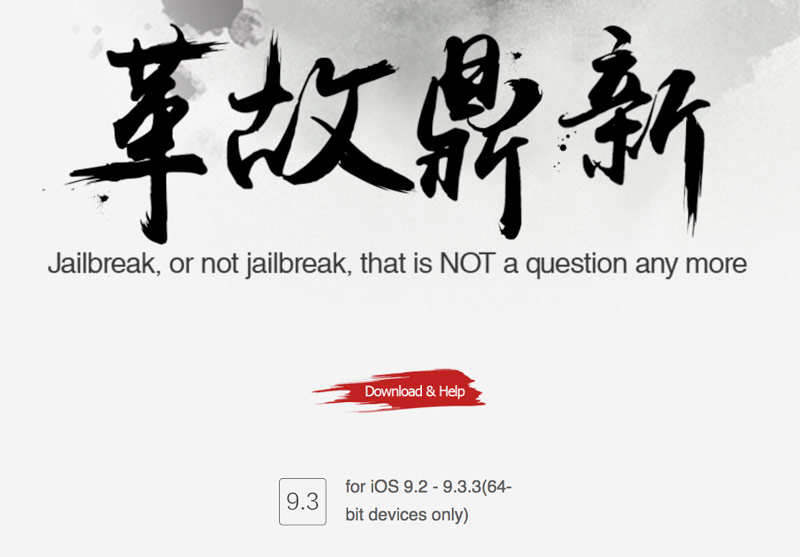 In the official Twitter account of Pangu wrote about the release of an update to jailbreak. Version Pangu / PP 1.1 the developers have implemented the ability to install enterprise certificate, valid until April 2017. In addition, the update makes the iOS 9.3.3 more stable. Other details about this release not given. Most likely, the developers have eliminated the error that in some cases led to the hanging of gadgets at the stage of installing Cydia.

To ensure root access and installation of unofficial apps store, Cydia Impactor uses an Apple account user ID for signature and boot to bypass the App Store. For this reason, the jailbreak will stop working after 7 days. This limit, which was set by Apple for free redevelopers of Apple ID accounts.

In the new version of Pangu / PP provides a mechanism for binding corporate certificate which allows you to use the jailbreak during the year. If at the stage of hacking to put the option “Use empbedded certificate”, the exploit will be current to April of the following year. 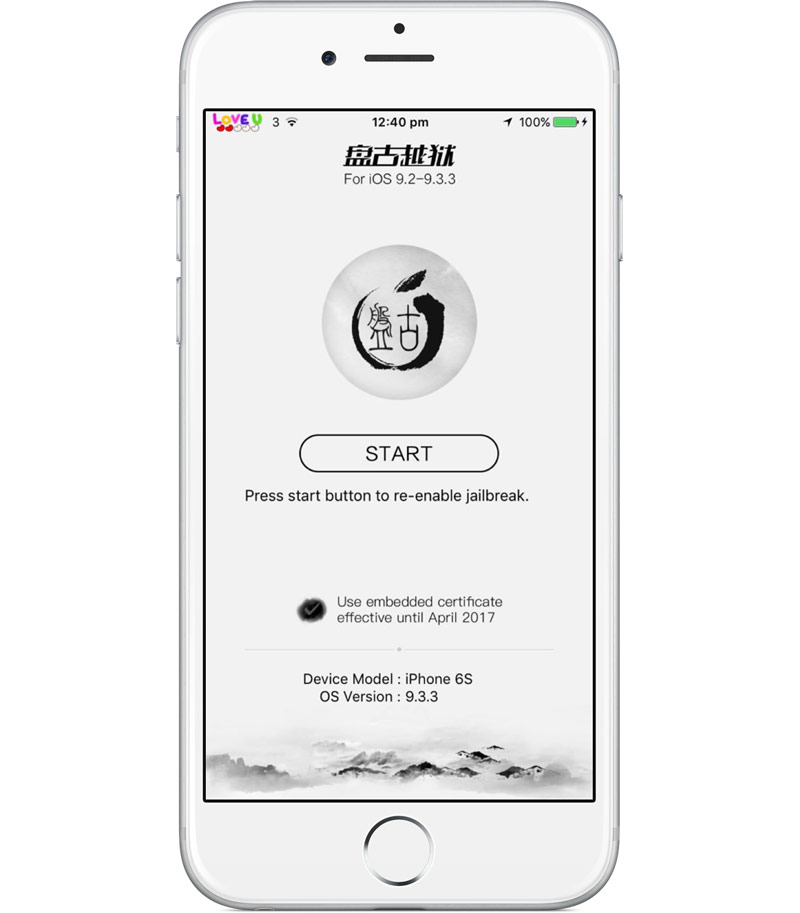 Users who have already done a 7-day iPhone and iPad, you can do the jailbreak procedure with Cydia Impactor 1.1. For this, you need to download a new version of the IPA file via the link at the end of the article and use the how to jailbreak your iOS 9.3.3 at this link. For new users it is recommended to use the latest version of the exploit.

The Moscow metro began to develop a plan for the placement of chargers at the stations. About the appearance of outlets in metro said the first Deputy head of the Moscow Department of transport Gamid Bulatov. “This year we plan to approve the concept and layout of outlets for charging mobile devices. I can say […]

Became known release date of the iPhone 7 in Russia

Apple prepares for the presentation of the new high-end smartphone that are the subject of rumors and online leaks under the designation of the iPhone 7. About the cost of a novelty in Russia while one can only speculate, but with the start of sales of the Communicator in our country specifics a lot more. […]

Apple Swift may become the main programming language for Android