System NFC in the iPhone does not allow to use the service “Mobile ticket” for fare collection in the Metropolitan transport. This was told by Deputy head of the Moscow metro Yuri Degtyarev. 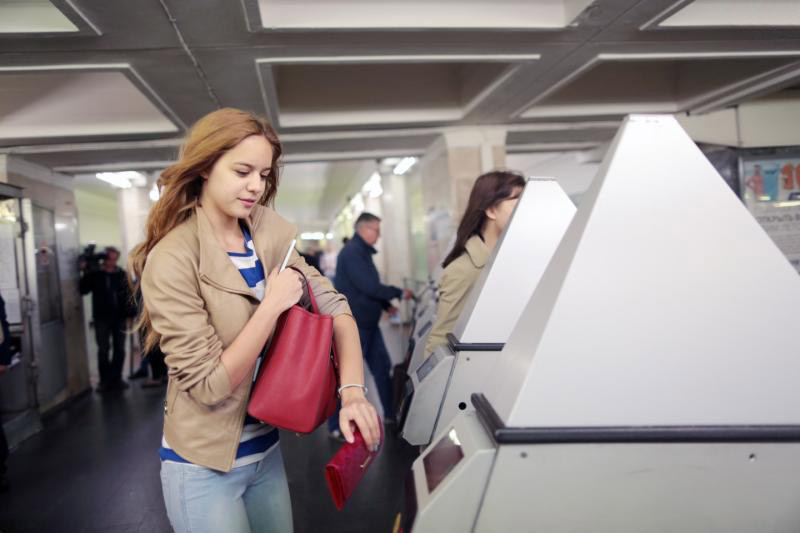 On Friday the Moscow metro, in conjunction with the Department of transport and mobile operators Beeline, MTS and MegaFon introduced a service that allows passengers to pay for the subway ride, putting to the turnstile smartphone. “Mobile ticket” will help pay for travel on all public transport. And to pay for the trip in the subway can be discharged even mobile phone.

But the owners of Apple phones will not be able to use the “Mobile ticket” for fare payment in public transport. Despite the fact that in the latest iPhone models and the Apple Watch has NFC chip implementation of this technology (focus on Apple Pay) make them incompatible with the function. Technically payment using iPhone possible but that the city authorities will have to negotiate with the company from Cupertino.

First Deputy head of the Moscow metro Yuri Degtyarev expressed the hope that Apple will enter the Russian market with this service as soon learns that the Moscow metro has made access to the metro by using NFC. 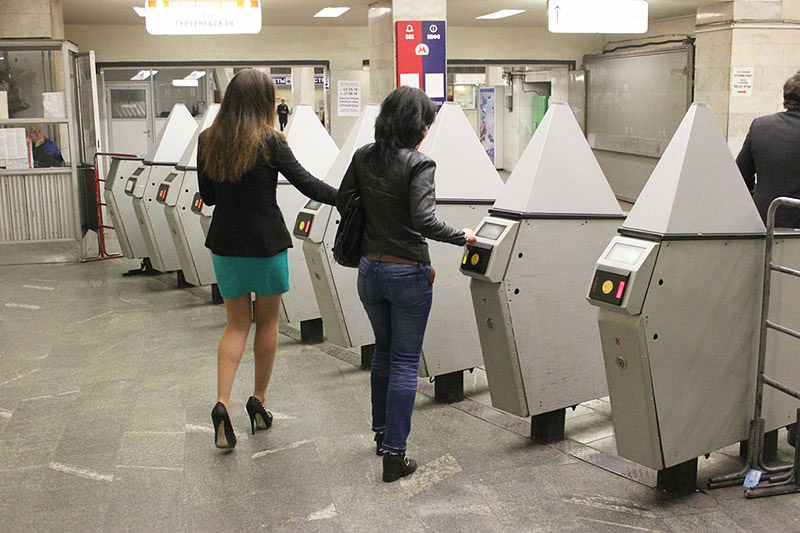 The main disadvantage of a new service for its use must first enter a salon of their mobile operator and replace SIM card on special. We should not forget about the peculiarities of mobile services of some banks that are responsive to the replacement of SIM cards, forcing the user to call customer support to regain access to payment transactions. The service would be much more convenient if its creators chose the “cloud” version of the payment card emulation, not tied to “SIM card”.

READ  With the hammer went another instance of Apple I

While the official announcement about the availability of new technology for its subscribers announced only a “Megaphone”. However, MTS and “a Biline” will also soon be joining the project.

Apple is trying to prove to its users that protecting their privacy is one of the priority tasks. A striking example of this is the refusal to help the FBI in unlocking an iPhone of the terrorist who opened fire at a medical center in San Bernardino (CA, USA) in 2015. Looks like Apple still […]

All changes in iOS 5 beta 10 in one video

Apple has changed the release cycle of fresh builds of iOS 10, presenting a new beta a week after the previous release. In the final testing phase, the programmers need less time on fixing bugs and improving existing features and capabilities. Since the list of changes to the test assemblies, Apple kept secret, users have […]

Service streaming Periscope has announced integration with GoPro. Now, connect the iPhone to action the GoPro family of cameras, the users can in real time to convey to the audience the image directly from the device rather than from your phone At the moment, stated support for two camera models: Hero 4 Black and Hero […]