Experts in the field of information security from FireEye alert that the iPhone and iPad, working on older versions of iOS, exposed to three new variants of Masque attacks that allow attackers to compromise the victim’s device with the help of malicious applications. 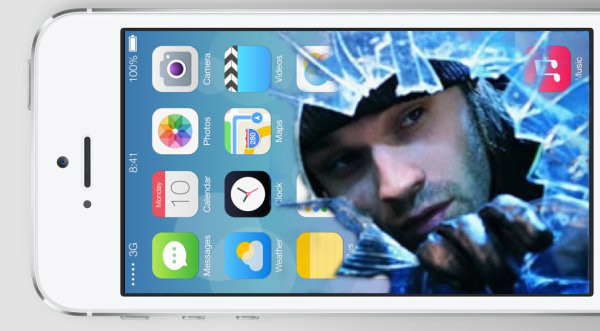 The vulnerability, which FireEye has named Manifest Masque Masque and the Extension (CVE-2015-3722 and CVE-2015-3725), allow attackers to install malicious apps on the device and pass them off as legitimate. The attackers, thus, can attack normal apps downloaded from official App Store, or even system apps, such as: Apple Watch, Apple Pay, App Store, Safari and Settings. The vulnerabilities allow attackers to crack the application container data.

Experts also reported is already fixed but not documented vulnerabilities, which they gave the name of the Plugin Masque. This vulnerability allows an attacker to bypass security restrictions iOS and intercept the VPN traffic. Experts FireEye said that one-third of users of iOS devices have not updated them to version 8.1.3, which fixed a vulnerability Plugin Masque, though it came out five months ago, and the device is still susceptible to all three vulnerabilities.

All vulnerabilities fixed in the update version of iOS 8.4, so users are urged to upgrade to the latest OS version.

Computer for rent: iMac Pro in the maximum configuration will cost more than a million rubles

In early June, Apple announced a new “professional” monoblock iMac Pro. The computer will go on sale in December of this year at a price of $5000. But we are talking about the basic version of the computer – 18-core processor, 128 GB ECC memory, SSD 4 TB will cost absolutely other money. Apple did […]

The announcement of the flagship phablet Galaxy Note 5 was, perhaps, the most discussed event of the month. It showed right along with the Galaxy S6 edge+ last differs curved screen. Top competitors Koreans, iPhone 6 and iPhone 6 Plus READ  Popular app Meitu to become “cute” was accused of collecting personal data