The company Oukitel announced a smart watch that can be used in pair with the iPhone and devices running Android. The cost of new items, which the company called stylish, yet to be announced. 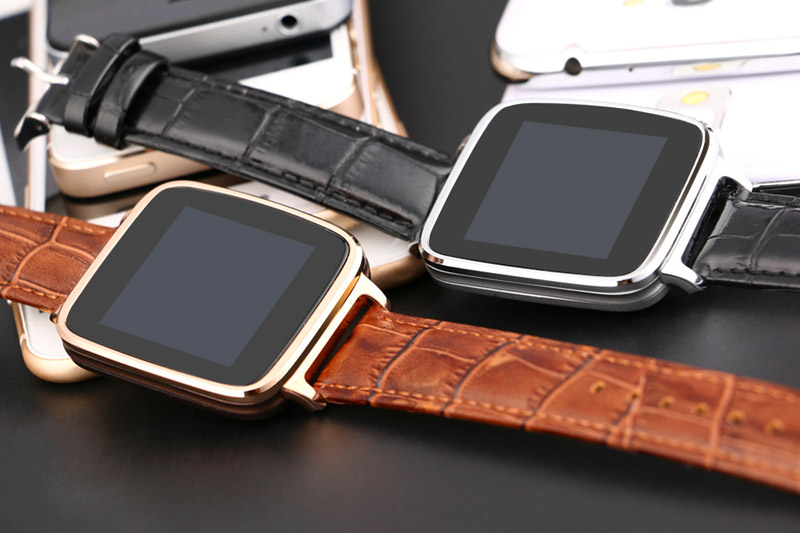 A wearable computer based on the MediaTek chipset MT2502A. The module includes a microcontroller, memory, power management unit, interfaces Bluetooth 4.0, GSM and GPRS.

Smart watches offer a display with a diagonal of 1.54 inches and a resolution of 240 × 240 pixels. Mentions the presence of a gyroscope and battery with a capacity of 250 mAh.

The manufacturer is in no hurry to call the operating system running on the device – it must be some kind of proprietary platform with a set of prebuilt functions. In this case, third-party developers will not be able to participate in the creation of applications for Oukitel A28. 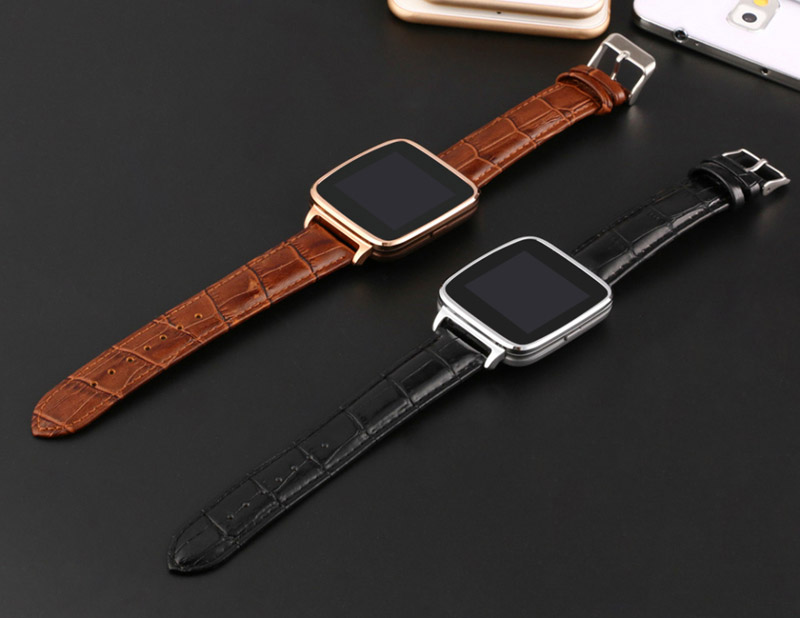 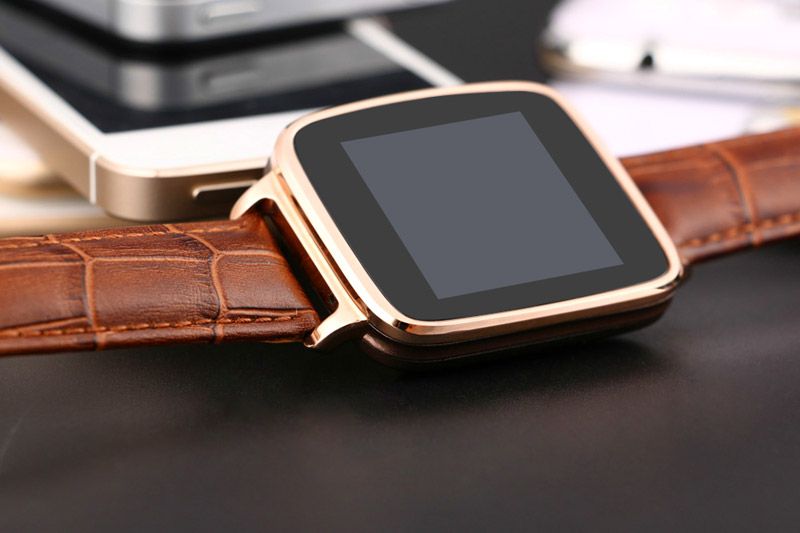 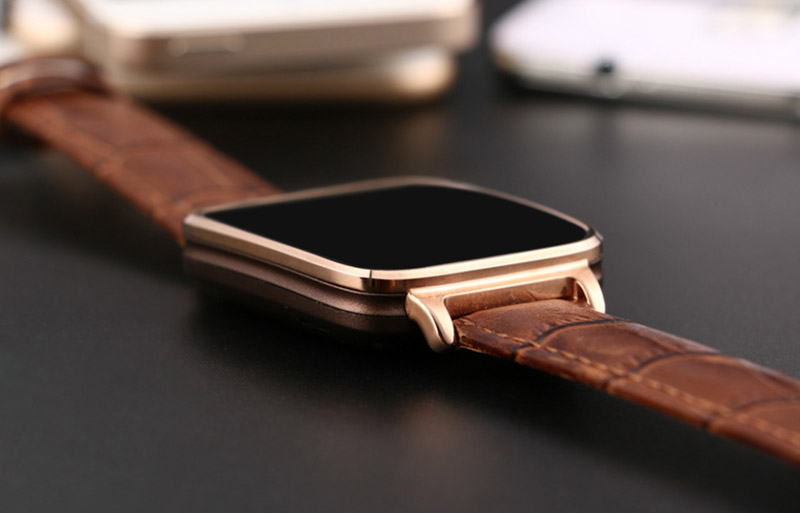 The watch will be offered in several versions: with housing silver and gold colors, as well as leather straps brown and black.

Read also:   Apple has banned the Chinese to copy the design of AirPods

When you start Pokemon Go game warns you that you must remain vigilant and look around. And for good reason — few gamers in the US have become victims of robbers who ambush unsuspecting trainers pokemon. “This morning about 2 o’clock in the afternoon we responded to a call about an armed robbery. We have […]

The owners of “smart” clock Apple received the first update of the system software, complained of instability of heart rate monitor. The period of measurements of heart rate suddenly increased several times. The message on it appeared on the Apple support website. Smart watch Apple Watch, running the operating system, Watch OS, regularly conduct a […]

Due to fluctuations in the dollar iPhone and other Apple devices, inexorably more expensive, but this does not become less than desirable. And like any valuables, your smartphone must be treated carefully. This is especially true of the screen — the portion of the device with which we interact most often. Traditional protection display film […]