Together with test iOS release 8.4.1, Apple has issued a beta version of the OS X Yosemite update 10.10.5 for developers. Adpat aimed at fixing bugs and improving the stability of our computers. 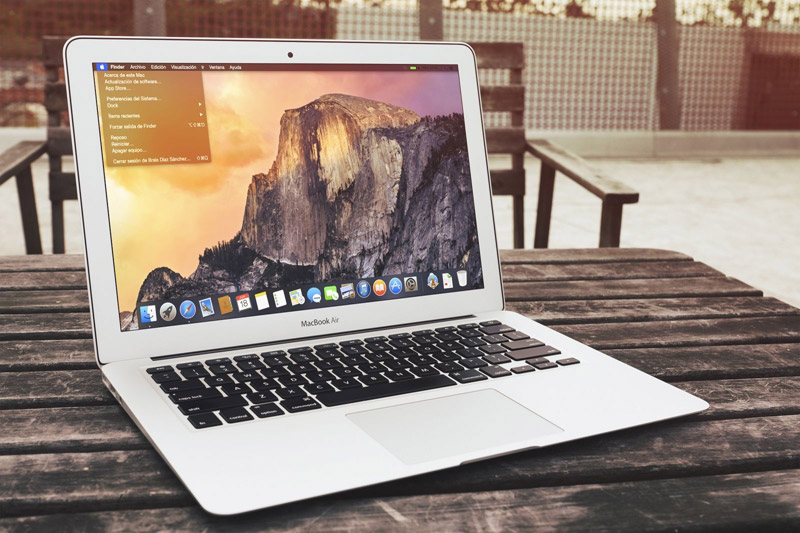 According to the cover note of Apple, the first test release of OS X Yosemite 10.10.5 not be new features. The company said that the update “improves the stability, compatibility and security of your Mac”.

The final release of OS X Yosemite 10.10.4 took place two weeks ago. Apple tested the update from mid-April and in total has released six test assemblies. The goal of this release was to improve the stability of your PC. New release software update, Apple will be traditionally recommended for all Mac users.

The participants of the program of testing of the number of developers can download OS X Yosemite 10.10.5 beta 1. In the near future it is expected the beta release of the update for users registered in Apple Seed.

The release of OS X Yosemite 10.10.5 was a big surprise. It was assumed that Apple will stop updating the OS X 10.10.4 and focus on OS X El Capitan. The new operating system is tested from the beginning of June and up to this point is available as a developer, and for participants in the test program.

On Tuesday, Apple released iOS 10.3.3 – minor operating system update for iPhone and iPad. According to the company, this release brings significant changes in the interface and focuses on fixing bugs, improving security and performance. Among the innovations in iOS 10.3.3 users found three new background images. New Wallpaper Apple is available only to […]

The first Apple computer sold on eBay. The price is shocking

The story of Apple did not begin with the iPhone. For a long time, Apple released only computers. Remember the Mac? But the first “apple” PCs were called differently. Image from ebay.com At first, Jobs and Wozniak created the Apple I. They did it in the garage. What happened said in 1976. Imagine how many […]

Apple HomePod will be on sale in India & nbsp

Apple HomePod Launches in India The Apple HomePod, released in early 2018, finally goes on sale-in India. Despite the fact that in January this year the price of an intelligent speaker system in India was 19,000 rupees, the actual sale will begin in the coming days. It is worth noting that Apple has confirmed the […]