In the new operating system OS X El Capitan you no longer need to have a USB drive to install Windows in Boot Camp mode. You can use the usual way with “Windows” in ISO format. 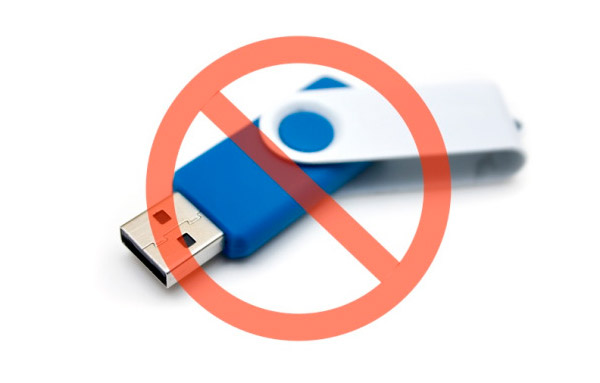 In the new OSes, Apple has changed the interface of the Boot Camp Assistant. Now the ISO image is a block with hard disk partitions placed on one screen. Before “the MacOS users” had to connect to computer USB-stick, then utility downloaded the installer from the ISO disk in the drive, and the driver required for the correct operation of Windows. In OS X El Capitan procedure simplified. It is enough to specify a Windows image and to choose the size of the partition on the hard drive. 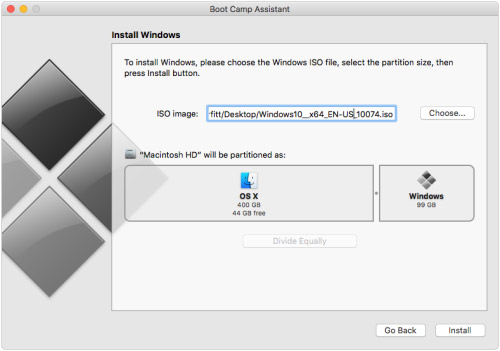 Once Boot Camp Assistant finishes installing, the Mac will reboot and begin the Windows installation. This became possible due to the fact that the installation process is created on the disk for more partitions “OSXRESERVED” formatted in FAT32. 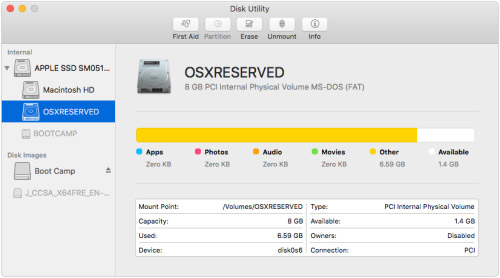 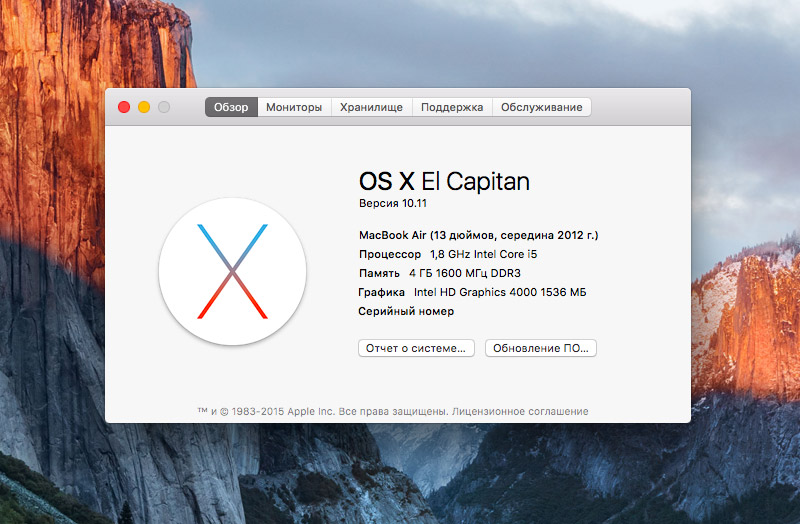 To find out whether Mac is compatible with this function, you need to “jump” menu, select “Utilities”, run the program “Boot Camp Assistant”, and click “Continue”. If there is a checkbox “Create setup disk Windows 7 or later”, so the user can use the installation images of Windows.

Read also:   How would you change the multitasking on iPad in iOS 10?

5 hidden features of Mac which you did not know

Mac OS X debuted the 2001, and during that time has become a very popular OS. The operating system Apple is very intuitive, which many users consider themselves experts on Mac. In fact, there are many useful features, which not many know. 1. To change the extension screenshots In macOS, by default the screenshots are […]

The impressive career of Tim cook in 90 seconds

In August 2011 Tim cook took over as head of Apple, succeeding company founder Steve jobs. Prior to that, he served as production Director of the company. The British newspaper the Telegraph showed 90 seconds career of the current Director General of the “fruit” of the Corporation. Tim cook was born November 1, 1960 in […]

iPhone 12 will come in four models and three sizes

Bloomberg’s Mark Gurman, who has a good track record of leaks about Apple’s new products, told us about some of the latest apple innovations this year. In particular, he spoke about the flagship line of smartphones iPhone 12, which should be presented this fall. A message is detected that restarts iPhone                   Ming Chi […]