Oppo introduced the new high-end smartphones Oppo R9 and R9 Plus, the main feature of which were ultra-slim, frameless display and powerful front-facing 16-megapixel camera with f/2.0 aperture and viewing angles of 78.1% of degrees. Both smartphones are made in the style of the iPhone 6s and got a fingerprint scanner built into the home button. 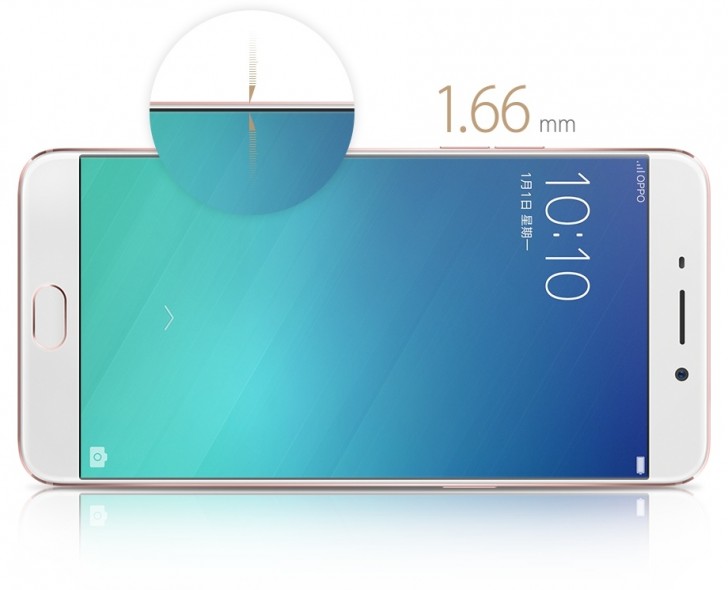 Oppo R9 is equipped with a 5.5-inch display AMOLED with a resolution of 1920 x 1080 pixels and equipped with a battery of 2850 mAh battery with support for fast charging technology VOOC Flash Charge. In R9 Plus installed a larger 6-inch AMOLED display with the same resolution and screen ratio to the area of the front panel at 79.3% compared with 77.7%. The Oppo R9 Plus a more powerful battery with a capacity of 4120 mAh with fast charging technology VOOC Flash Charge. The latter explains such a thickness of the smartphone. 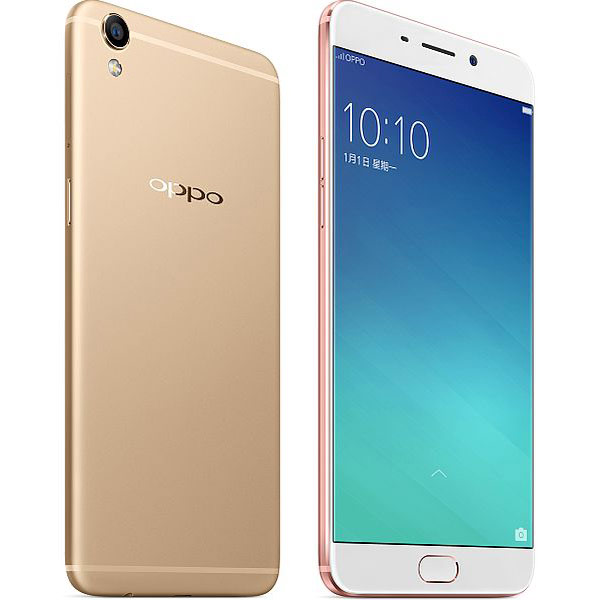 The main camera Oppo R9 got permission 13 megapixels. It has aperture of f/2.2, has a 5-element optics and can record 4K video. More interesting things are in the smartphone Oppo R9 Plus, which boasts a 16-megapixel main camera with sensor Sony IMX298 and 6-element lens. 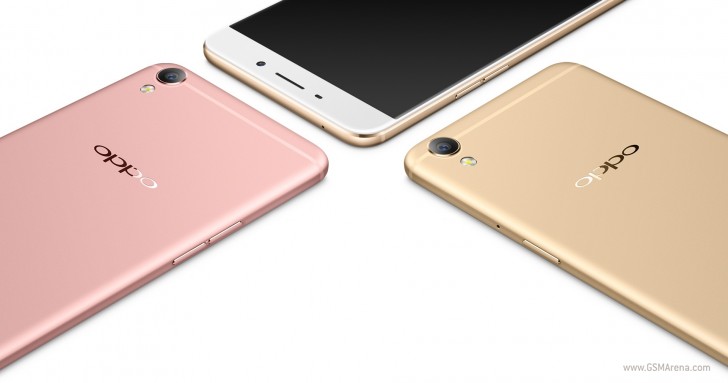 For the performance of the Oppo R9 meets the processor Mediatek Helio P10. Its larger sibling, based on the chipset Snapdragon 652. Both smartphone has 4 GB of RAM, 64 GB of flash memory and hybrid Dual SIM slot with support for cards microSD. As well as the operating system supports Android 5.1.1 Lollipop with a proprietary shell ColorOS 3.0. While Oppo R9 Plus will be available to users in the version with 128 GB of memory. Both smartphone has received support LTE networks. 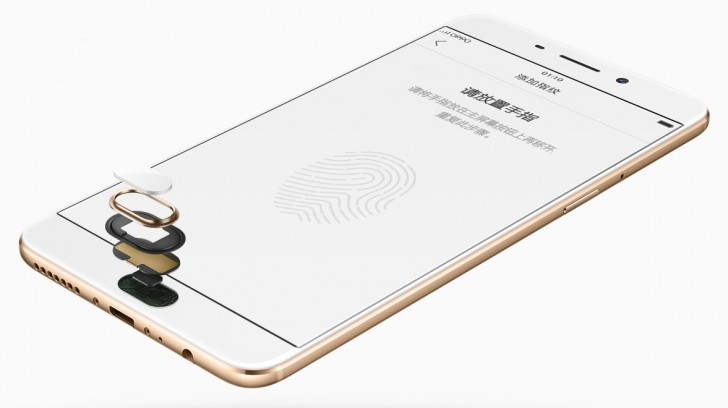 84% of iPhone, iPad and iPod touch upgraded to iOS 8

Apple has shared updated statistics of the popularity of various modifications of its mobile operating system. According to the company, the distribution of the eighth edition of iOS is not terminated and 10 months after the release of the platform. If the first version of iOS 8 pushed users a large number of software errors […]

As I crossed the “dark side”: impressions of a fan of the iPhone after a month with Android smartphone

The transition from Android to iOS and from iOS to Android issue is known and always for someone relevant. At this moment, surely, someone changed your Android smartphone with brand new iPhone, and someone who switched from iOS to the “dark side”. Onliner told the story of how a devoted user of Apple decided to […]