The company Oppo has unveiled two flagship smartphone R7 and R7 Plus. The announcement took place in the framework of the special event in Beijing. 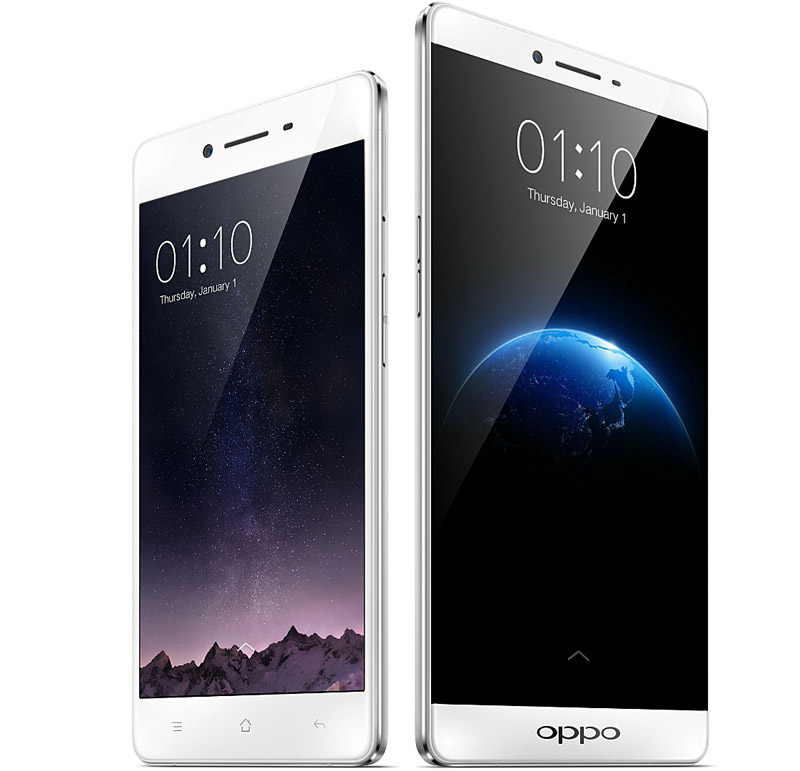 Smartphone Oppo R7 is equipped with a 5-inch AMOLED screen with 1080p resolution, covered with rounded sides 2.5 D glass. Model R7 Plus received a larger 6-inch display with the same resolution, stretching from edge to edge, giving the device a futuristic look. 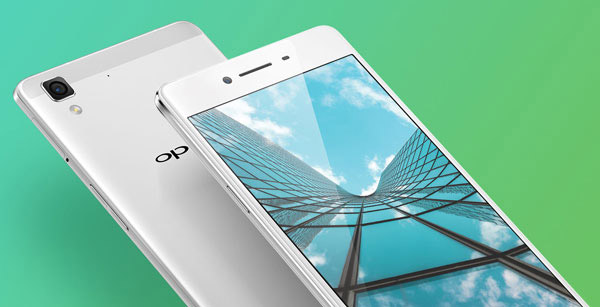 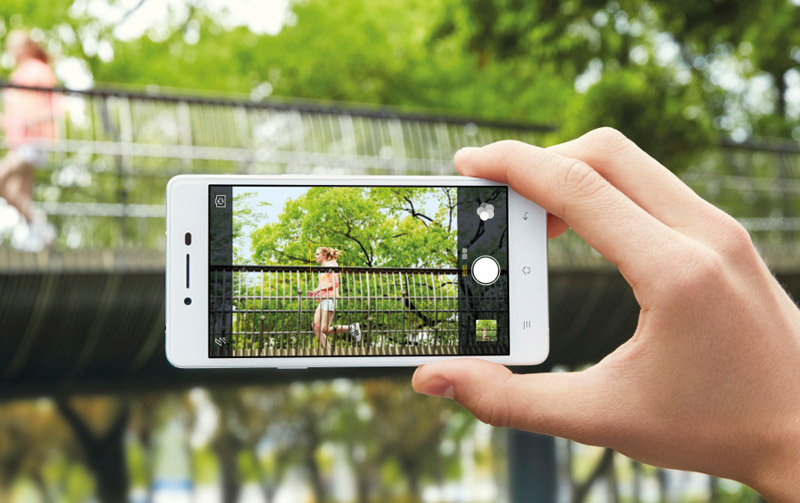 Smartphones built on SoC Qualcomm Snapdragon 615 (MSM8939 ) OCTA-core 64-bit processor running at 1.5 GHz, which is 3 GB of RAM. Flash memory in the case of Oppo R7 is 16GB, in the case of Oppo R7 Plus 32 GB. Each model has a slot for memory cards microSD. Interestingly, on the website of the manufacturer in the specifications Oppo R7 is specified OS ColorOS based on Android 2.1 4.4 and specs Oppo R7 Plus — OS ColorOS based on Android 2.1 5.1. Obviously, there is a typo. 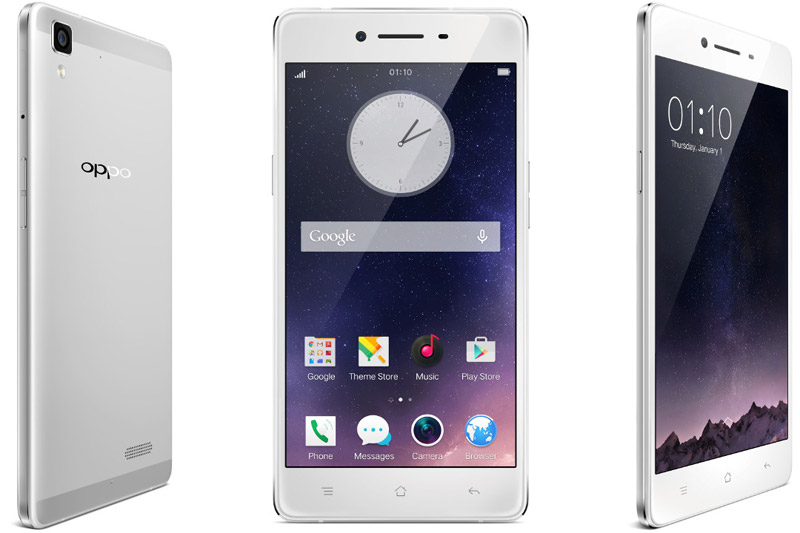 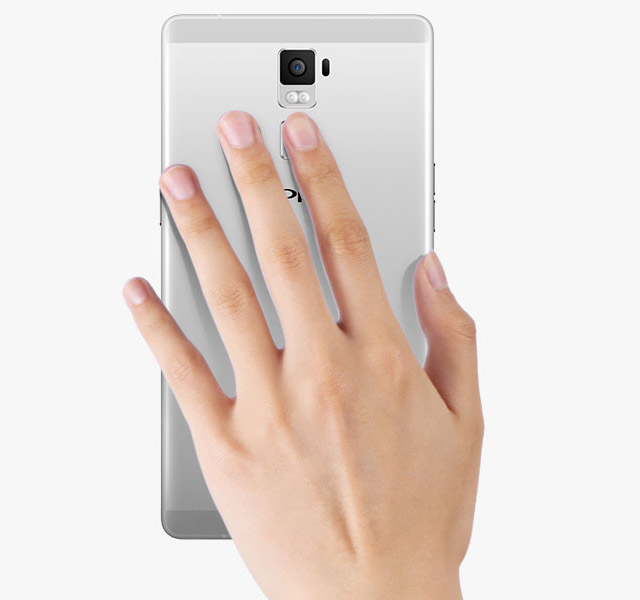 Oppo R7 and R7 Plus have the same rear 13 megapixel camera with aperture f/2.2. The camera of the smartphone R7 phase detection autofocus and led flash, and R7 Plus — laser autofocus and dual LED flash. Camera R7 Plus based on the RGBW sensor, providing 78% less noise and 32% more than the ability to concentrate light rays than similar designs. The resolution of the front camera of the smartphone is still 8 megapixels, aperture — f/2.4. 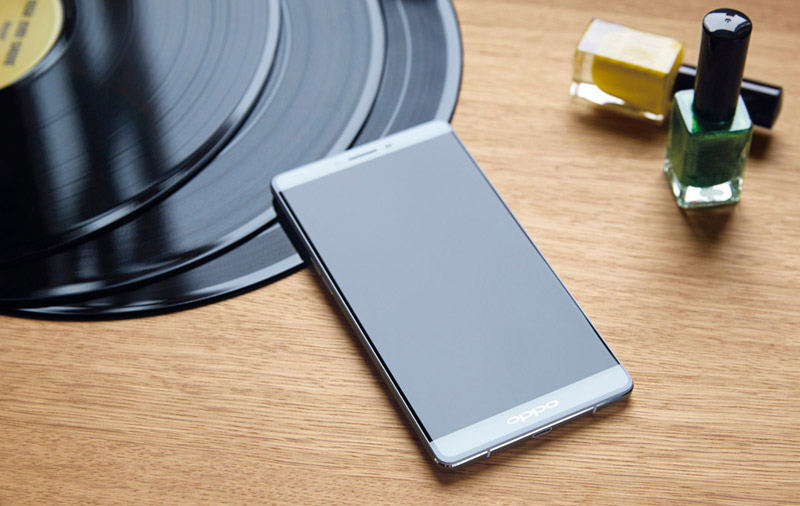 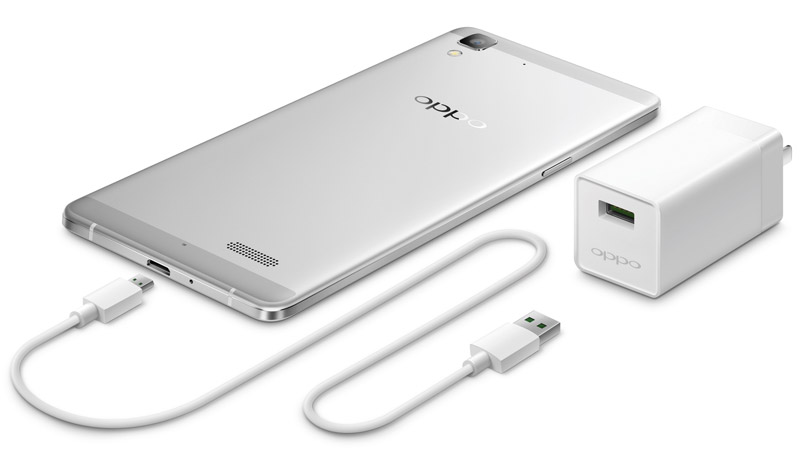 Battery capacity R7 Plus is 4100 mAh, while the more compact R7 – 2320 mAh. Both devices support the technology VOOC fast charging. Unlike younger model R7 smartphone Plus equipped with a fingerprint scanner.

Samsung plans to offer in its new flagship smartphone Galaxy S7 features Live analog Photos – the photos with elements of video created using the iPhone 6s and iPhone 6s Plus. It is reported by AndroidGeeks, citing informed sources. Function “live photo” first became available in September 2015 at the flagship Apple’s smartphone. The basis […]

The range of the online Apple store sometimes appear quite unusual offers. This week the company has started selling a “smart” skipping rope that counts the number of jumps. Unusual property of Tangram Smart Rope is an opportunity to demonstrate the number of jumps right in front of users “in the air” during exercise. The […]