This week is known columnists Walt Mossberg and John Gruber has published materials in which condemned the current policy of quality control of Apple. A vigorous discussion of the problem in the Network given a reason to pay attention to the situation with iOS in General. Journalist Zach Epstein by examining the software on my iPhone, I expressed the belief that the best application for iOS devices developed by Google and Microsoft, not by Apple. 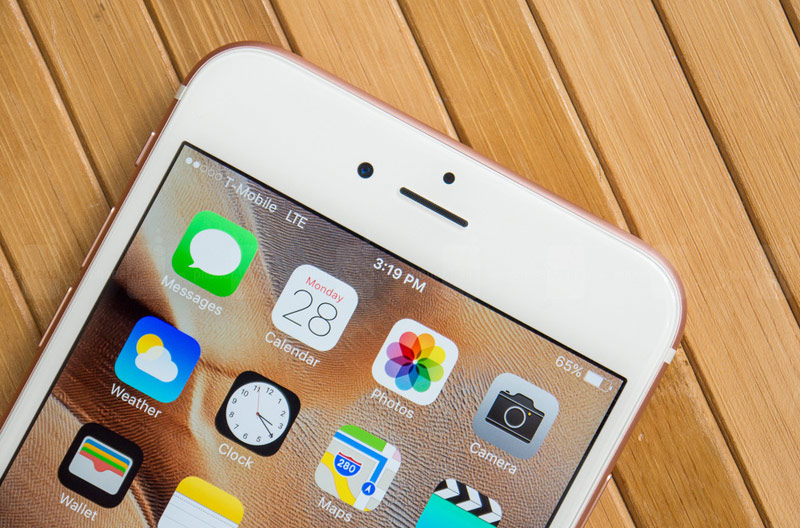 Apple managed to create an excellent ecosystem for mobile applications. But when it comes to quality and functionality of these mobile applications, it becomes obvious that the Corporation of Cupertino is far from Google or Microsoft, says Zack.

The journalist analyzed the app from the Apple, which he uses on his iPhone more often. Except the Settings and App Store is Phone, Message, Camera and Music. With the phone and the Message is clear — here the iPhone owners simply have no choice. But if Apple ever allowed to use third-party apps for calls and SMS, it is, in the author’s opinion, most users are guaranteed to cease to use the regular software.

The Camera app is impressive speed. The App Store has many alternatives to help you create great photography, but often the user needs to make a fast picture and in this case, there is nothing easier, than to launch the default Camera from the lock screen.

Zach actively uses Apple Music, but finds that the application is not stable, and the interface is convenient and friendly. Despite some drawbacks, the service offers a number of advantages in the form of a huge selection of music tracks, Internet radio stations and the ability to conveniently store your collection of songs.

In other cases, the favorites were third-party products. To access the Internet, the author uses Chrome, and Safari to run only occurs when clicking links from other apps. A clear favorite for navigation is the Google Maps app. It tells the journalist, he tried to use Apple Maps, but even in the American realities, they did not show itself from the best side and Zack moved to the Google service. 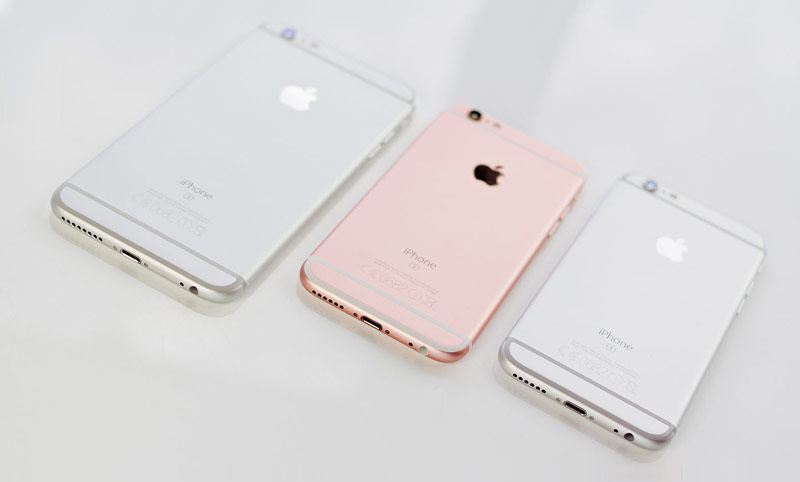 To work with mail and calendar choice for Outlook. To convey in words the superiority of the Microsoft client over the regular Apple mail pretty hard. To understand the differences, you need to try both applications, said Zack. A decent alternative could be the Timepage from Moleskin calendar but Outlook is more preferable by combining email and calendar in one program..

The journalist brought a few apps. Microsoft owned service Skype for video chat and conferencing is superior to FaceTime from Apple. Google’s Snapseed is a great photo editor, and Google Photos perfect for backup of photos. To control the TV you can use the Xbox One Smart Glass, and for documents — the program from Microsoft’s office Suite.

In addition to software, Apple’s ecosystem includes “mandatory” services, like Apple Pay and iCloud. But when it comes to a specific task, which is solved with the help of an app, a soft reset is used only in the absence of alternatives, says Zack. If a choice exists, the decision from Microsoft and Google are on the head better than the preinstalled programs. This means that competitors are using the Apple ecosystem for the development of their own business and teach them to their ecosystems by collecting information about users and selling their services.

Read also:   Sedan 2017 BMW 5 Series will be the first car with CarPlay wireless

Do you agree with the opinion of the author? Do you use Apple apps, or switched to alternative solutions?

Popular Russian messenger Viber has expanded the opportunities of corporate chat. Now the app can be used on “smart” clock Apple Watch is running 2 watchOS. Created by the developers of the client allows you to send messages at any time with one click. Viber now allows you to share with your friends messages, voice […]

As we already reported, Samsung has introduced a smart watch, Galaxy Gear S2. Unlike previous versions, the new model can be paired not only with Samsung smartphones, but also with any device on Android version 4.4 and above. In the long term to use the device and iPhone owners. Gear S2 got round Super AMOLED […]

Apple shares fell by 5% with the opening of trading on the NASDAQ after the company warned that first time in 13 years the decline of their income. Value per share since the start of trading fell from $96,04 to 94.3. A few hours later securities slightly played the fall and now are trading at […]