The iPad has a special place in the history of computer development. Presented in 2010, the gadget quickly became popular and started over and over again to show sales records. But today the situation has changed and to share the optimism Tim cook about the future of iPad is becoming increasingly difficult. 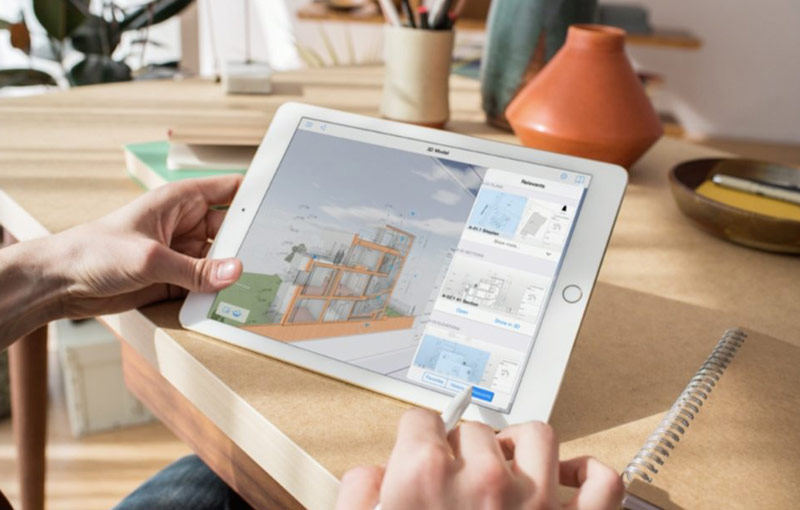 “I, like many others in the company believe that the day will come when the number of tablets will surpass personal computers,” said Apple CEO, comments on the financial report of the company in January 2012.

Despite such positive forecasts, the situation in recent times to form quite differently. Today we can state a fact: iPad sales are falling steadily. According to Apple’s financial report, sales of tablets in the last quarter fell to 25%, and revenues from the iPad decreased by 20%. Such a collapse did not happen in one moment, so it’s safe to talk about trends.

On March 21, Apple announced a new 9.7 inch iPad Pro, which is the company’s hope for salvation for the entire line of tablets. In addition to high-performance CPU, the new iPad equipped with an improved display with minimal reflection coefficient and record the brightness, decent camera, four speakers and support for Apple Pencil. If the mini version of iPad Pro interested buyers, we sell the entire line at risk of falling to a record low. This scenario is especially likely given the presence in the sale of two iPhone models with larger screens.

To explain reasons for the decline in iPad sales is difficult. Some blame in this too long a refresh cycle of devices: many still use models three or four years ago. Others believe that the tablets never claim to replace the PC. 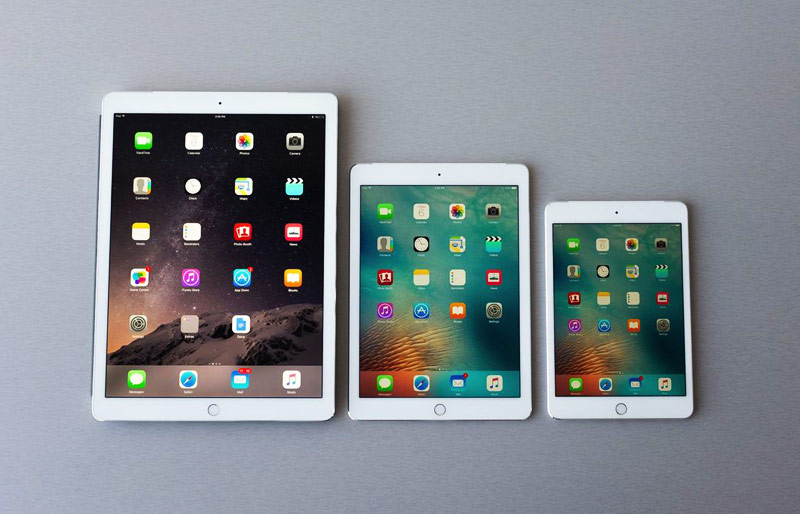 More about this in 2014, wrote the Slate resource :

“The truth is that the iPad was not designed to replace PC, so it is not surprising that this has not happened. To talk about the “death of the PC” as early as early to write off tablets. Necessary to adequately approach the realities of the market.

IPad failures do not mean that this product is bad. The owners of tablets from Apple are satisfied with the devices. In addition, the iPad is much more popular than any other tablets from Samsung, Microsoft, Amazon, etc.

iPad is handicapped by the limitations at the system level. This device is ideal for watching a movie on the plane or reading emails during Breakfast, but it doesn’t offer the versatility of a desktop or laptop”.

It will be interesting to look at sales of the Apple tablet after the launch of 9.7-inch iPad Pro. According to market observers, an excellent result for the company will be the preservation of iPad sales on the same level as last year.

Scientists have figured out how to help heavy smokers to overcome the desire to smoke. It turns out that for these purposes in the course are not only favorite foods and sex, but even games on the iPad, reports The British Daily Mail. Psychologists asked dozens of students every 15 minutes to report how much […]

In tvOS 9.2 beta 2 adds support for iCloud photo library, Photos and Live mode of the conference

In addition to iOS 9.3 beta 2 and watchOS 2.2 beta 2, Apple has issued a new build tvOS 9.2 beta 2. This is the second test release of the new operating system for Apple TV 4. tvOS 9.2 beta 2 – new build updated Apple TV platform to developers. The company decided to release […]