It is no secret that the world’s most popular OS is Android, but iOS holds the second place. But there are regions where the fight Google and Apple wedges local development. So, China came in second place in popularity the operating system YunOS. 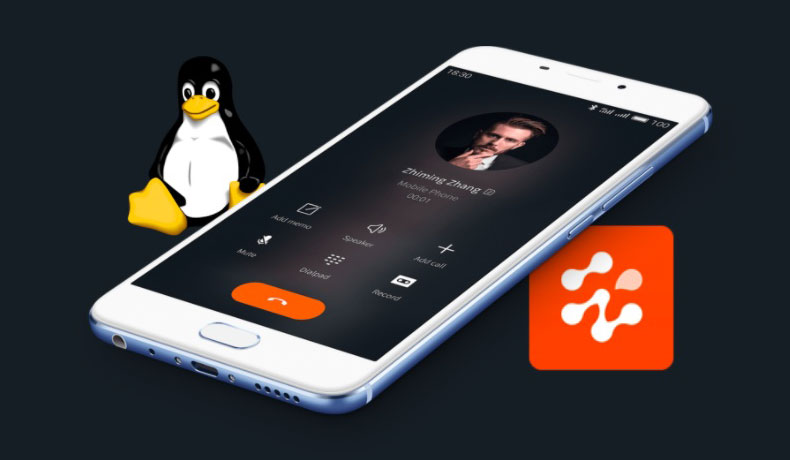 Platform YunOS, a Linux-based, was developed by AliCloud, a subsidiary of Alibaba Group. Basically, the operating system intended for use in mobile devices and uses a cloud-based solution. The first version of YunOS debuted in 2011.

As some variation of Android, YunOS is built on AOSP (Android Open Source Project), and from the perspective of Google, this system is one of many “forks” of Android. In other words, AliCloud has taken Android and just changed it. In Alibaba Group deny this, stressing that their operating system uses its own virtual machine and a development environment that is compatible with the tools and some software for Android. 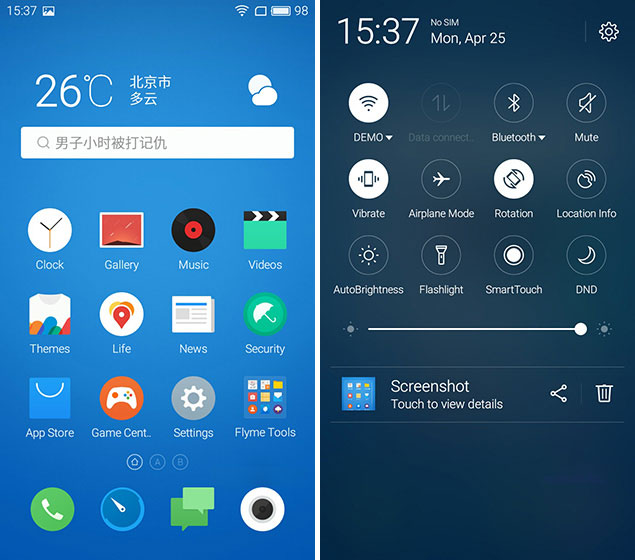 On the basis of Chinese YunOS are smartphones and some Chinese manufacturers, including Meizu. Analysts doubt that the OS can compete with iOS in the international market. The only thing that can help is the issue of budget smartphones.

In 2016, AliCloud has agreed with manufacturers of devices about install YunOS on 100 million phones. For the Chinese it is a response to the monopolization of the operating system of Google.

For many it remains a mystery why year after year Apple sells record amount of smartphones, despite dozens of high-end models. Competitors offer all new designs, boast gigabytes, cores, Hertz. But all in vain. From one year to the top managers of Apple to explain why the camera new iPhone takes better than last year’s, […]

Last week the Federal communications Commission (FCC) has revealed the preliminary information about the two new Apple devices — computer Magic mouse 2 and the new wireless keyboard Wireless Keyboard. It is known that both input devices will use a communication standard Bluetooth 4.2 is outdated Protocol Bluetooth 2.1 and will get an updated design. […]