In late September, Xiaomi announced a new flagship smartphone Mi5s and Mi5s Plus, who received all-metal enclosure and a high-performance Snapdragon processor 821, which in addition to the enhanced performance provides support tri-band aggregation, LTE frequencies. Today opened pre-order for new items at a price lower than set by the manufacturer. 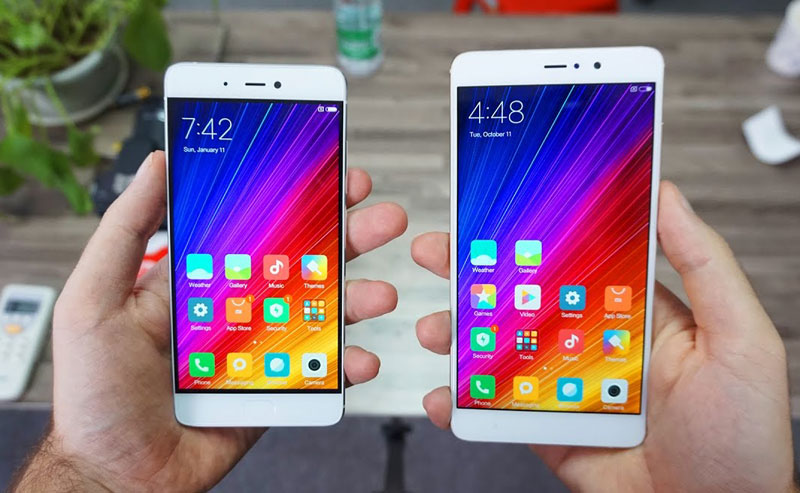 Pre-orders being taken at a more compact model Xiaomi Mi5s, which will cost you only $329,99. This price is valid when you use coupon “XiaomiRGB”. 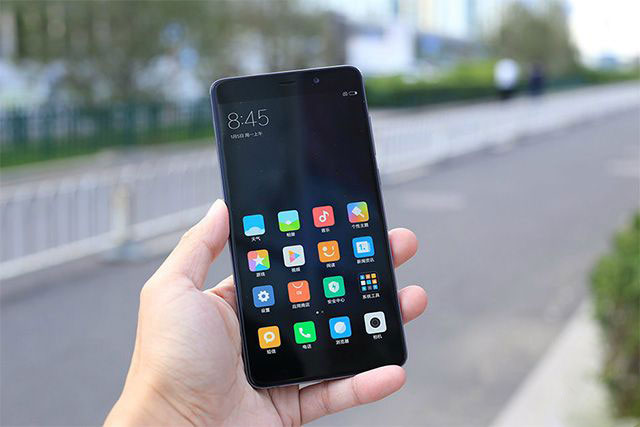 Note that in addition to the metal casing of the Mi5s and Mi5s Plus can boast a better camera. The manufacturer decided to use 1/2,3-inch CMOS-matrix Sony with IMX378 reduced compared to Mi5 a resolution of 12 megapixels, but larger pixels. The camera is equipped with a 6-element lens with an aperture of f/2, dvuhtonnoy led flash, phase detection autofocus, support to shoot HDR photos and 4K video. 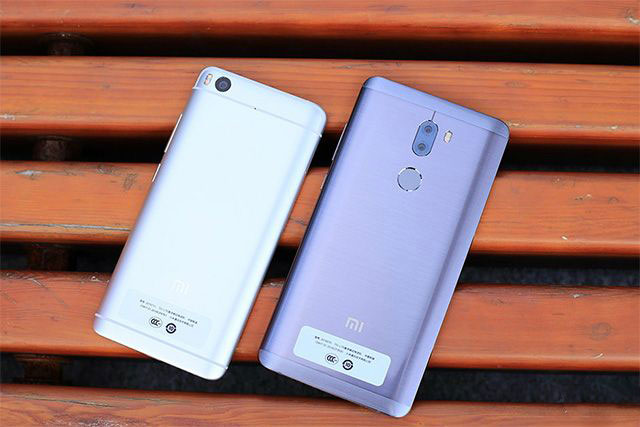 Wide angle front facing 4-Megapixel camera (viewing angle — 80 degrees) is equipped with a f/2 lens and support for recording videos up to 1080p with automatic quality improvement in real time. 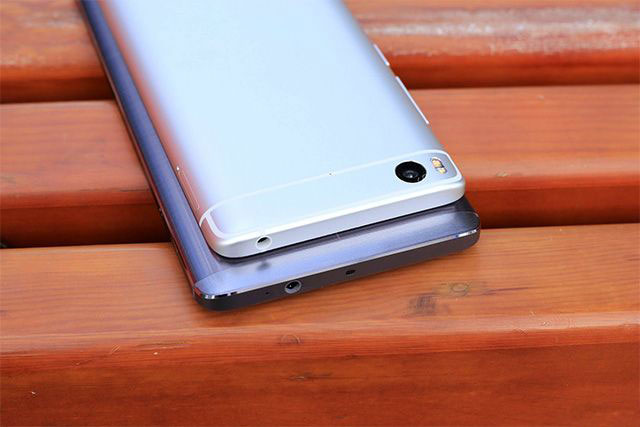 Like its predecessor, Mi5s uses a 5.15 inch display with a resolution of 1080 × 1920 pixels, but it became brighter (600 nits) and can display up to 95% color range of NTSC. Another important innovation — a pressure-sensitive screen (for the first time among the devices Xiaomi). There is support for GPS, NFC, dual-band Wi-Fi 802.11 ac, Bluetooth 4.2. The battery capacity of 3200 mAh. 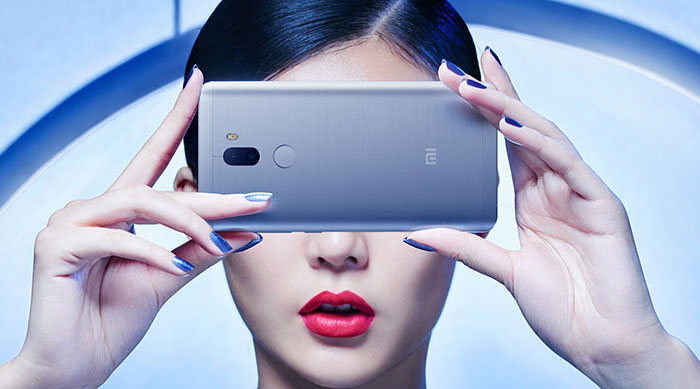 Xiaomi Mi5s Plus, in turn, is equipped with a 5.7-inch display with Full HD resolution, a battery of 3800 mAh and dual 13-megapixel camera. As in the case with smartphones Huawei, Mi5s Plus to achieve higher image quality is the combination of RGB sensor (for information about the color) and black and white matrix (with higher ISO), in both cases — Sony IMX258. Each of the chambers can be used independently, for example, if you want to make an artistic black-and-white photo.

iPad Pro the second generation appeared on the first photos

The 12.9-inch iPad Pro was released last fall. That is one and a half month will mark a year since the official presentation of the tablet, so expect his receiver. In the Internet appeared unofficial photos, which show the iPad Pro 2. A device with model number MH1C2CD/F is an LTE version of the tablet. […]

iPhone 8 gets a 5.8-inch OLED display and all-glass enclosure for wireless charging

This year is the 10th anniversary of the iPhone on the market. Japanese resource Nikkei Asian Review confirmed that Apple is preparing to release three new models of smartphone, including the iPhone 8 with a 5.8-inch OLED screen instead of LCD. Previously voiced the rumors that the iPhone 8 will be equipped with organic led […]

To monitor users the iPhone and iPad is possible through iCloud

To install spyware on iPhone and iPad without jailbreak impossible. However, enterprising developers of solutions for monitoring have found a way to track the movement of the owners of gadgets on iOS 10, without the need to hack gadgets. As reported by Securitylab with reference to the Mobistealth, monitor the iPhone and iPad users, you […]