Chinese smartphone maker OnePlus has gone to the unusual step. Instead of the announcement of the next mobile device the company has released a brand case for your iPhone. 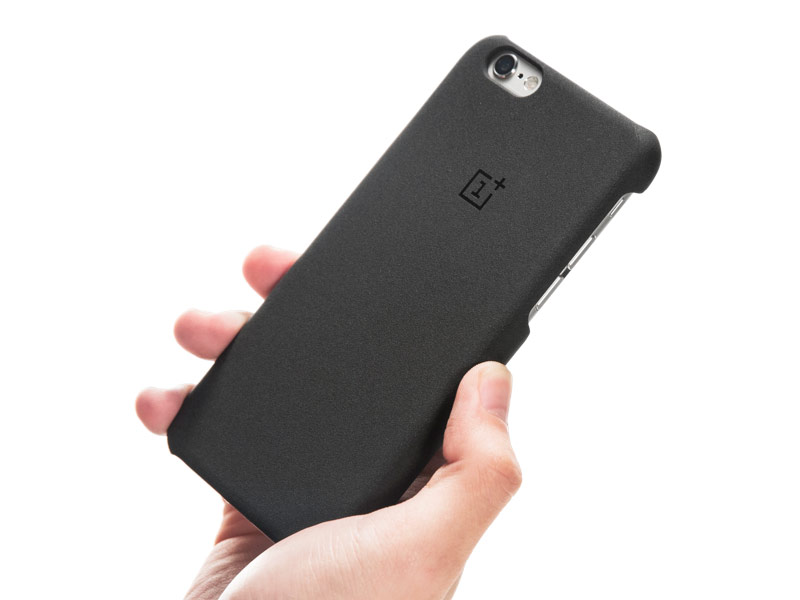 OnePlus calls the phone “killer flagships” for the combination of advanced performance, reasonable price and stylish design. For example, its flagship OnePlus 2 with 5.5-inch display, Snapdragon processor 810, 3 GB of RAM and 16 GB storage for only 329 dollars. The model 64 GB will cost 389 dollars. This time the company decided to try to be original and presented their own case for iPhone.

The OnePlus Case is made of the same material as the body of the smartphone OnePlus 2. The company calls it “Black Sandstone”. Like all products brand accessory features an attractive design and low price tag. Compatible with iPhone 6 and iPhone 6s Plus accessory can be ordered for $19.99. As conceived by the manufacturer, clothed in such a case, the Apple smartphone will remind her own devices. 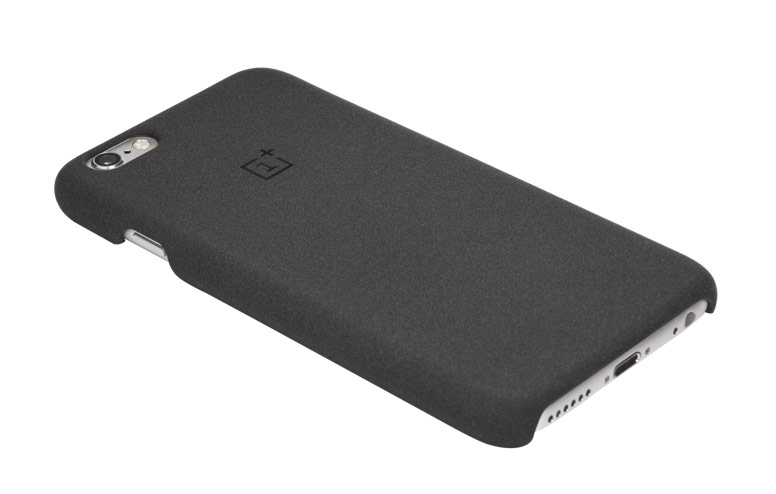 Company OnePlus appeared recently in late 2013. Then Vice President of Oppo, Pete Lau has announced his resignation from the company. He decided to found his own company and began to promote it in the vastness of the Chinese Internet. The slogan of the project was chosen the phrase “Never Settle”, to translate it literally, probably, does not work, but if you pass a point, it’s something like “never stop until you find your ideal” or “on smaller I disagree”.

At the time of launch of the first smartphone OnePlus One, few people were interested in the project. Of course, already had a circle of fans and geeks who are watching its development, but the number of such people was small. The brand is Oppo as a manufacturer of smartphones, despite active development in recent years, remained ambiguous and not too popular. The more interesting that OnePlus knew about the popularity of start-up grew very fast. 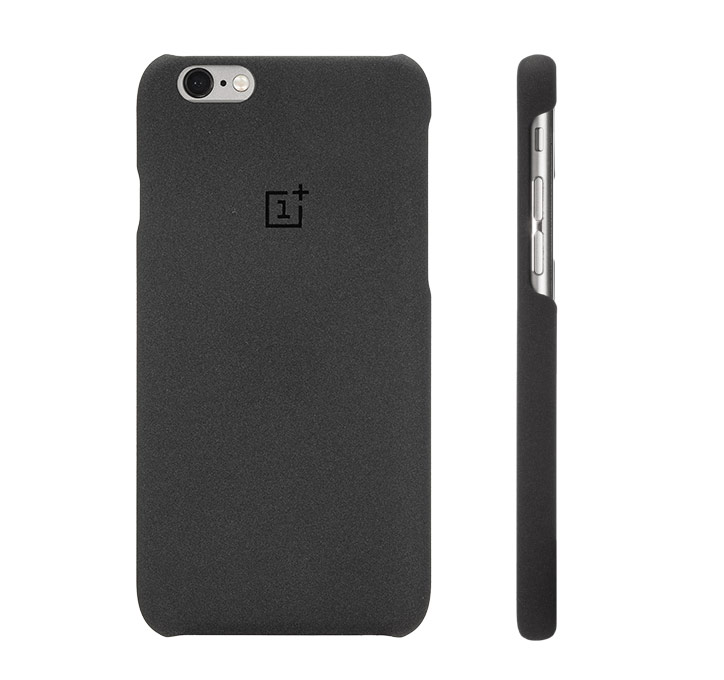 Lau and his team in a short period of time could very seriously to promote a brand OnePlus out of the Chinese market and Chinese Internet. And while the method chosen was not the usual, it gave results that OnePlus writing about today almost all the largest specialized resources.

To request a case Sandstone OnePlus Case on the company’s website.

Almost all iPhone 2018 will collect Foxconn

According to the Taipei Times, most iPhone models 2018 will collect Foxconn. The rest of the orders went to Taiwanese company Pegatron. It is reported that in factories Foxconn will collect all the iPhone X of the second generation, 90 percent of iPhone X Plus and 75 percent of the Read also:   MIUI 9: […]

an iPhone with a display size of 5.8 inches will receive a steel body and tempered glass

This year Apple is planning to release three new models of the iPhone. The first will have a screen diagonal of 4.7 inches, the second — 5.5 inches, and the third is 5.8 inches. The DigiTimes managed to find out some new details about the next generation iPhone. It is argued that the largest version […]

October 28, Apple started selling a new model smart watch – Apple Watch, Nike+, created in collaboration with the manufacturer of sports shoes and clothing. MacDigger offers to see the first reviews and assessments of the “Apple” news. In the past year, first releasing the Apple Watch in Cupertino, it seems, had a clear answer […]