In the large-scale army of smartphones of the BBK Electronics holding, replenishment: OnePlus Nord is presented. And it turned out to be outwardly very similar to another smartphone of one of the “daughters” – realme X50 Pro. There are, of course, differences. About them below.

“Smartphones of our brand should be cheaper,” thought the management of OnePlus. What is the best way to do this? Take the design of one of the brands at hand, shuffle a little bit of hardware, and that's it: most of the money has already been spent on development, only small touches remain. 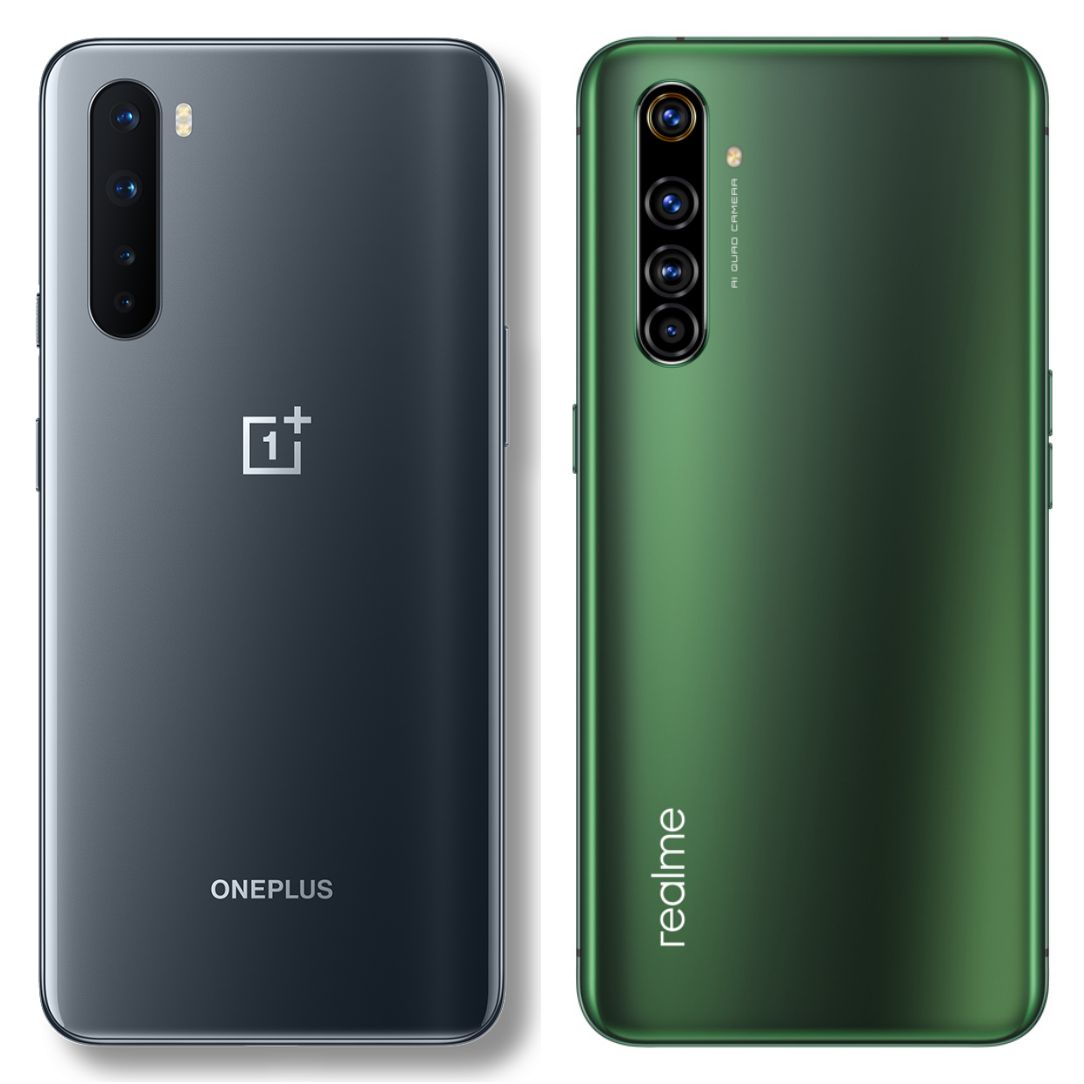 Here it is worth taking off our hat to BBK: unlike Xiaomi, which takes the conditional Redmi K30 Pro, removes the Redmi label and puts the Poco brand, the holding makes constructive changes to the blank chosen before production.

Poco F2 Pro costs twice as much as Pocophone F1

At the same time, Pocophone seems to be a separate brand! On the other hand, realme is trying to disown BBK altogether. 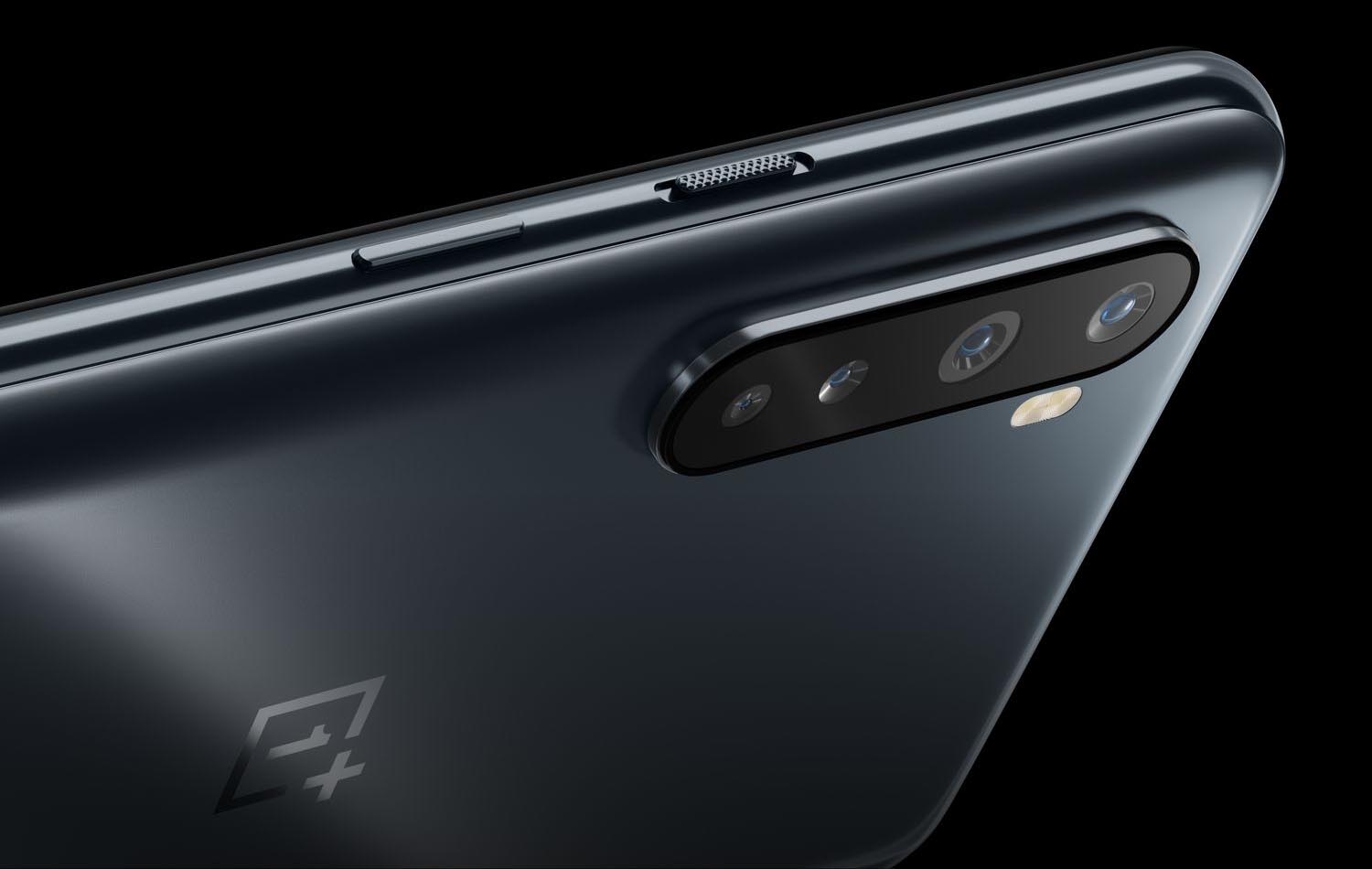 On the front, these are two identical phones: 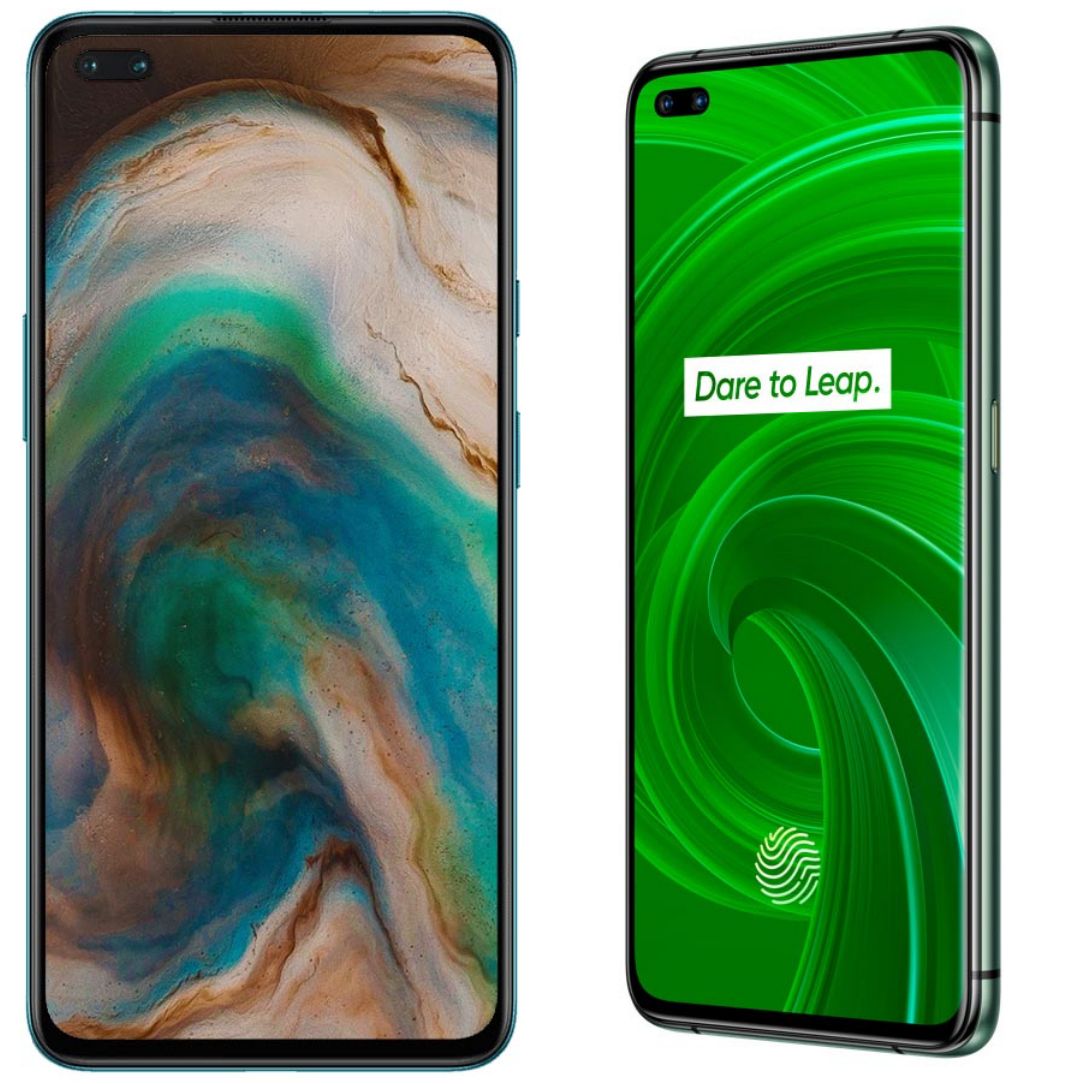 Both have 6.44-inch AMOLEDs with 1080 × 2400 dots. There is support for 90 Hz. True, the realme X50 Pro is certified according to the HDR 10+ standard, which OnePlus cannot boast of. But I wouldn't be surprised if the displays turn out to be the same.

Read also:   "If it's not iPhone, it's not my iPhone: Apple spoke about the opportunities the world's most popular camera

A special honor and praise for the flat display, on which the image will not deform in any way, and the colors will not be refracted, as happens with any smartphone with a rounded display.

The smartphone is sold in two colors: gray and cool blue.

Despite the conviction of some users that OnePlus cannot release a smartphone with a non-flagship processor, the company did it: the Nord has Qualcomm Snapdragon 765G. And this is a great solution: it is several times cheaper than 865, which will significantly reduce the cost of a smartphone. It also has a built-in 5G modem.

Fifth generation networks are supported on only one of the two SIM cards.

The choice of buyers will be available in three versions: 6/64, 8/128 and 12/256 GB. According to tradition, the most powerful one will most likely be very difficult to get – this is a rare beast that very few people may need. However, due to the lack of a microSD slot, this version may be quite popular.

And due to the absence of the same slot, the 64 GB version looks like a mockery: even in the Apple world, this is extremely small. But keep in mind that this version will only be sold in India.

The RAM is of the LPDDR4X class, and the built-in memory is UFS 2.1. Yes, not the top one.

Previously, the smartphone received a normal battery. Its conventional capacity is 4115 mAh. In the box, buyers will find a 30W Warp Charge PSU. 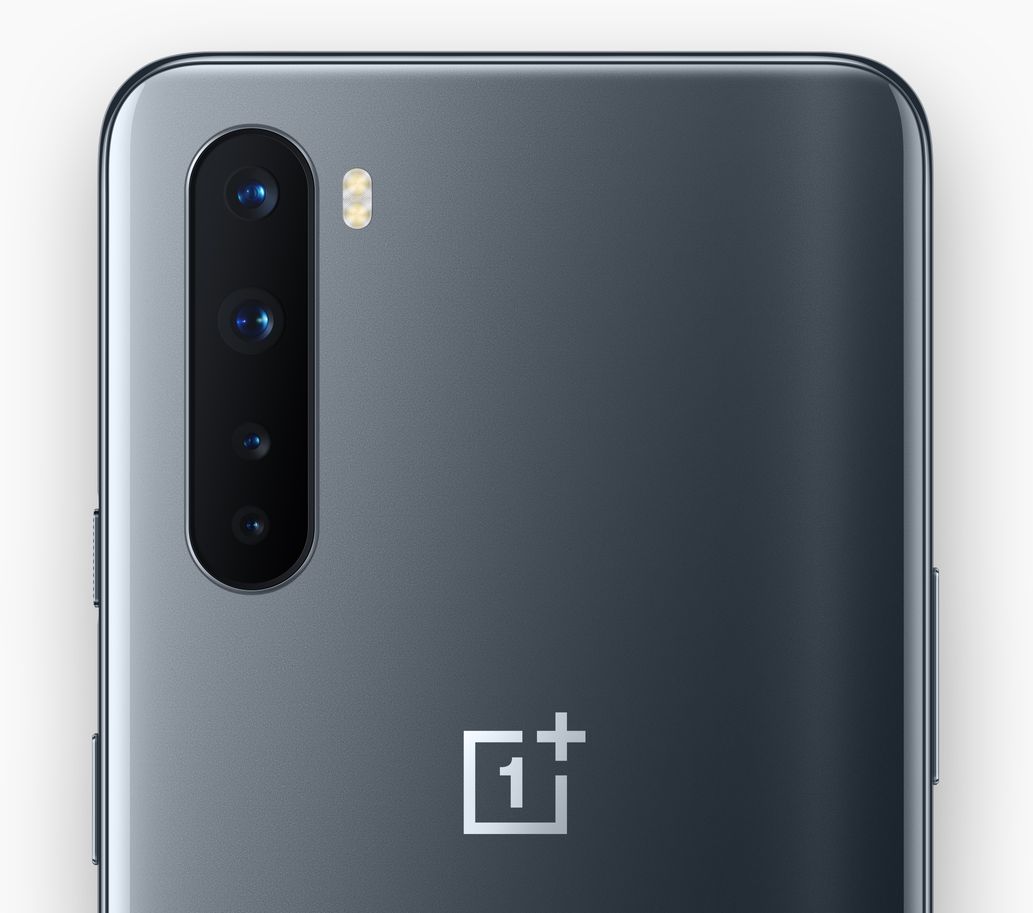 The smartphone has four main cameras. The main module received the same matrix as the ultra-wide-angle OnePlus 8 Pro. This is a 48MP Sony IMX586. The lens of this sensor received six lenses, and the aperture is f / 1.75.

Read also:   All interesting news this week # 54: Telegram update for iOS and Face ID in MacBook

Further, there are two stupid modules (they are stupid absolutely everywhere): a 2 megapixel macro, and a 5 megapixel depth-of-field sensor. The first camera does not have enough resolution to satisfy the quality of users, and the second is needed to blur the background when shooting portraits – other OnePlus smartphones somehow cope without it. That is, there are two real cameras here, and the rest are purely for quantity.

There are also two front cameras. 32MP wide-angle with f / 2.5, and ultra-wide-angle with a similar aperture and 105 ° 8MP angle of view for capturing you with your friends. It's a good set of lenses: my second Google Pixel 3 has a similar set, and I really like it. 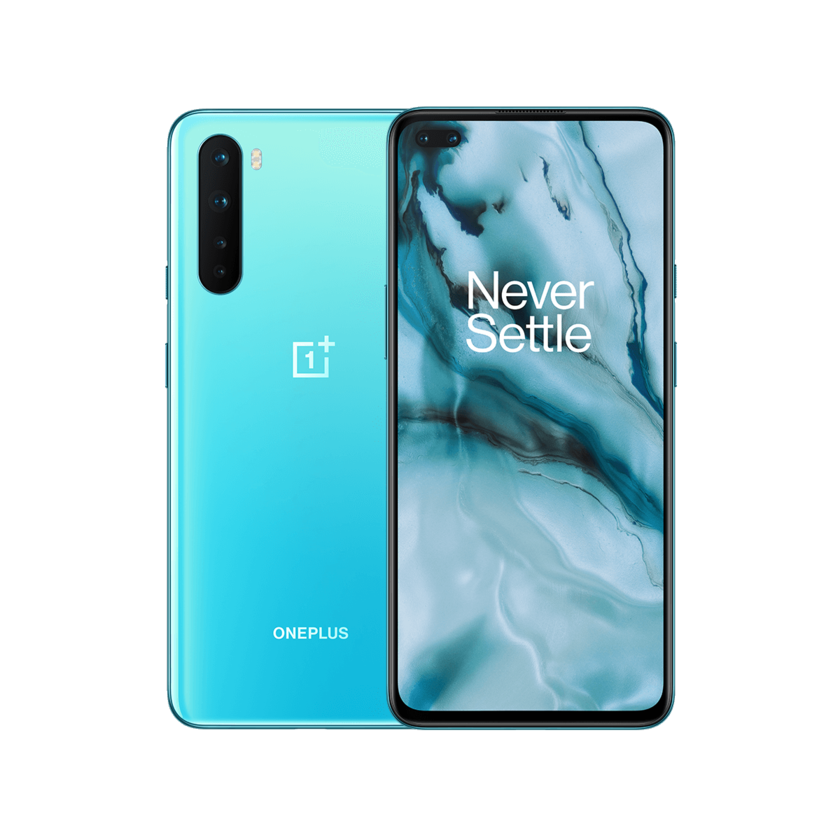 In Europe, the smartphone will go on sale on 4 August. The prices are as follows:

In India, prices are lower:

Russia is on the list, but prices and exact dates have not yet been announced.

A year ago, in my review of the OnePlus 7 Pro, which caused a lot of discontent among fans of the brand, I wrote that the brand needs mid-budget smartphones. The fact is that the difference between the usual "seven" and its Pro-version is not obvious at all. A couple of days later, Realme X came out, which could well have been a more understandable solution for the brand:

Read also:   How to change the price of the flagship smartphones from Apple, Samsung, HTC and Yota Devices during the crisis

What OnePlus 7 was supposed to be: Realme X presented

But not much time passed and I was right: the company needed this smartphone, and it released it. The price is very nice. Moreover, there is the vaunted and beloved by many OxygenOS. 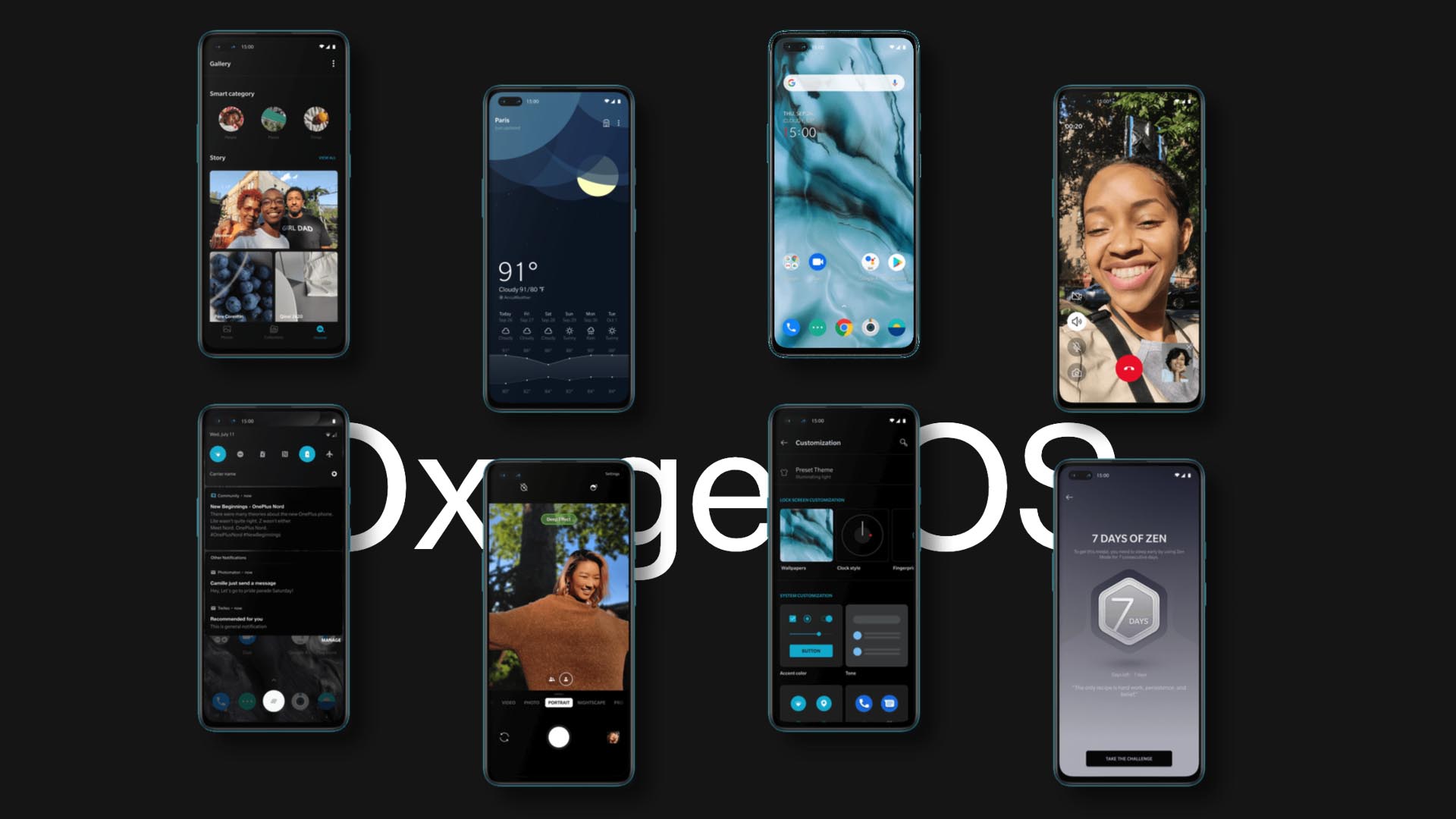 A month ago, rumors about the cost of a smartphone hit the Internet:

OnePlus will show a smartphone for 300 €. Forget about OnePlus 8

I made a provocative statement in the headline that 1 + 8 is not needed. Not everything said in that text was confirmed, but the positioning of the usual G8 is still incomprehensible to me: it's just a smartphone, which is worse than a pro in some things. It only exists to be cheaper than the 8 Pro. 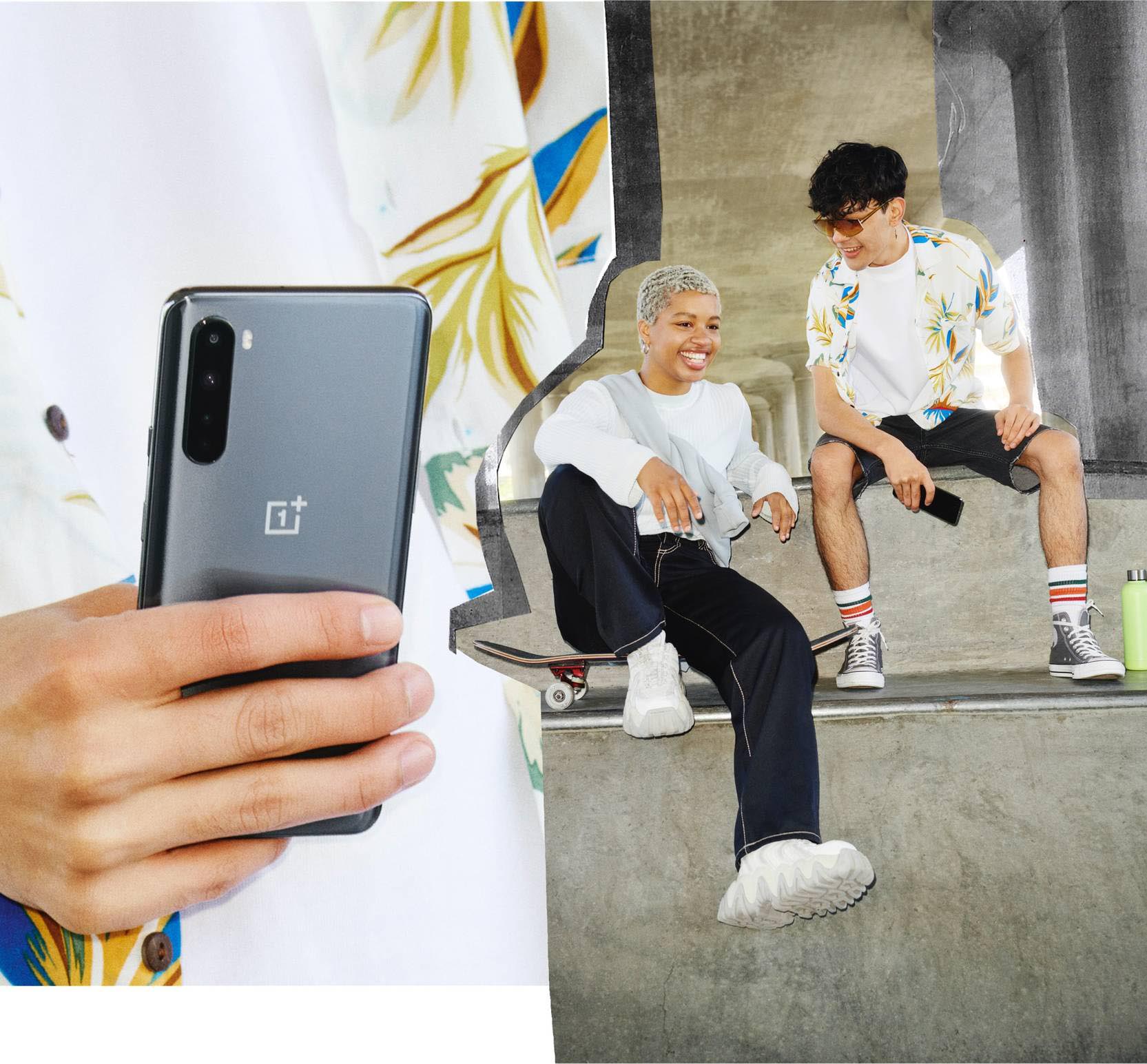 The Nord is a different matter: its positioning is very clear. It exists to be sold in markets where OnePlus has gone further and further every year – the market for devices for 400-500 euros. And that's great.

The fare payment systems Apple Pay and Samsung Pay are administered in the public transport of Novosibirsk. About it reports the local edition sibkray. While the system is running in pilot mode and not at all “rolling stock” – only trolleybus №2. The project is implemented in the new transport terminals (NewPos8210), testing which takes […]

What would you change in macOS Sierra?

Apple has just released macOS for Sierra Mac, and programmers have already begun developing a new macOS 10.13. At this stage, the developers study the user reviews and developing features and functionality in future OS. We all want to have the opportunity to participate in creating the new platform. This year, by popular demand of […]

iOS 10 does not recognize Crimea as part of Russia

The iOS operating system 10 considers Crimea an Autonomous Republic of Ukraine. According to experts, this fact may raise questions of the Federal service for supervision in the sphere of Telecom, information technologies and mass communications, because it is not relevant Russian legislation. Reader MacDigger Ruslan chics drew attention to the standard Weather app in […]