After the presentation of the new MacBook Pro many users have criticized Apple for refusing all standard connectors in favour of USB. in Addition to the USB ports and a reader for memory cards, the novelty is lost and the magnetic MagSafe connector. 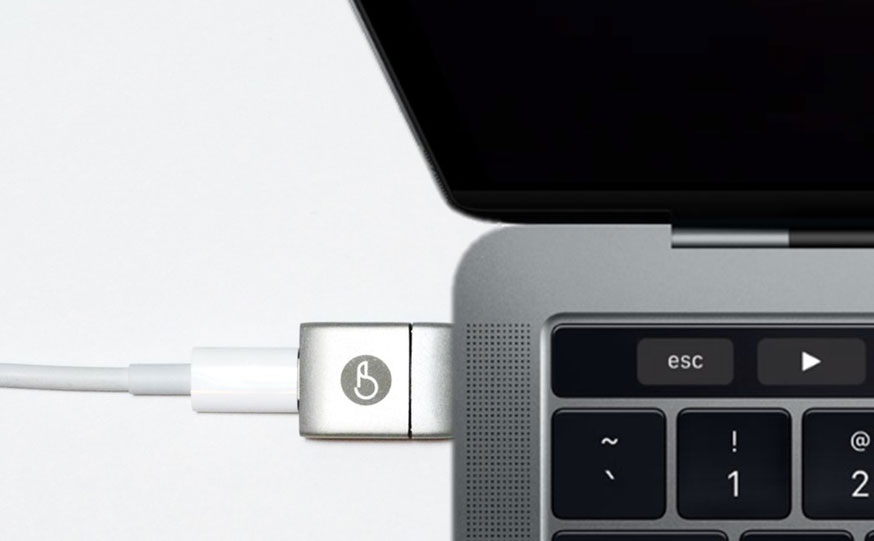 Within 10 years, MagSafe used to connect the connector from the power supply to the laptop. The MacOS users are accustomed to the fact that the connector can be connected to the device without undue efforts, and its design has ensured the security of in that case, if the user accidentally touches the cord while charging. 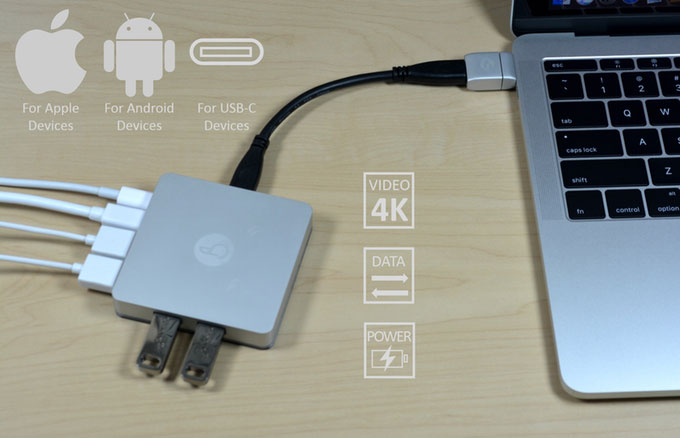 The transition from MagSafe to USB-C has led the team of Branch USB to start collecting resources for the production of adapters MagNeo for the new MacBook Pro. They have developed adapter allows you to charge your laptop using the safe and easy magnetic connector.

While MagNeo not only allows you to charge your laptop, but also to transfer images and data at speeds up to 10 GB/s. according to the developers, the adapter is compatible with all devices containing a USB connector. 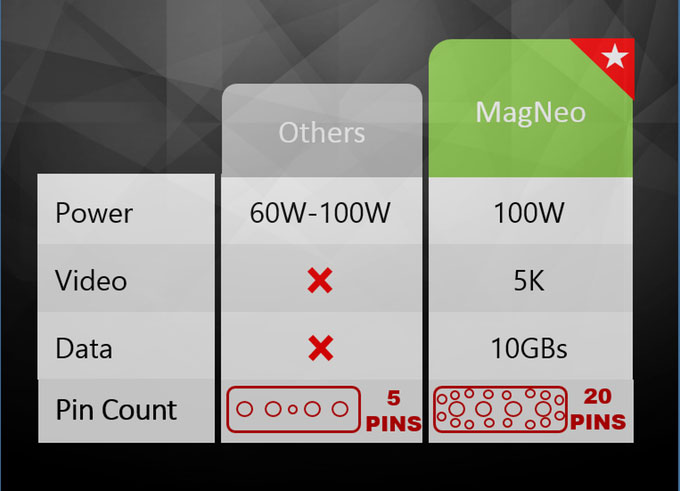 Currently, the campaign to raise funds for MagNeo is on the site Kickstarter. Left before the end of 35 days, but the developers managed to collect almost $50 000 instead of the required $35 000.

Branch USB plans to sell the accessory for about $30. The first customers will receive MagNeo in February 2017.

The programmer is activated through Siri, Google Now and Amazon Alexa [video]

Voice control — one of the promising directions in the work with interfaces. Experience for yourself the beauty of verbal communication with gadgets are already users of iOS, Android and Windows Phone. American programmer Leon Nichols, judging the most popular voice assistants, have set up at home Siri, Google Now and Amazon’s Alexa. For the […]

When first considering Philips SHB9250 think that this is the case when get the most for your money. Pleasant experience not only when looking at the price tag, but after opening the box and discovering the device. Is this headset really has no cons? Let’s find out. The package includes the headset, the cord for […]