Users of Kickstarter in a few days raised funds for the Remix release of the IO – TV set-top box from the company Jide Technology. Rival fourth-generation Apple TV running Android 7.0 and supports 4K. Remix IO is not only a set top box, but also a gaming console and a personal computer. 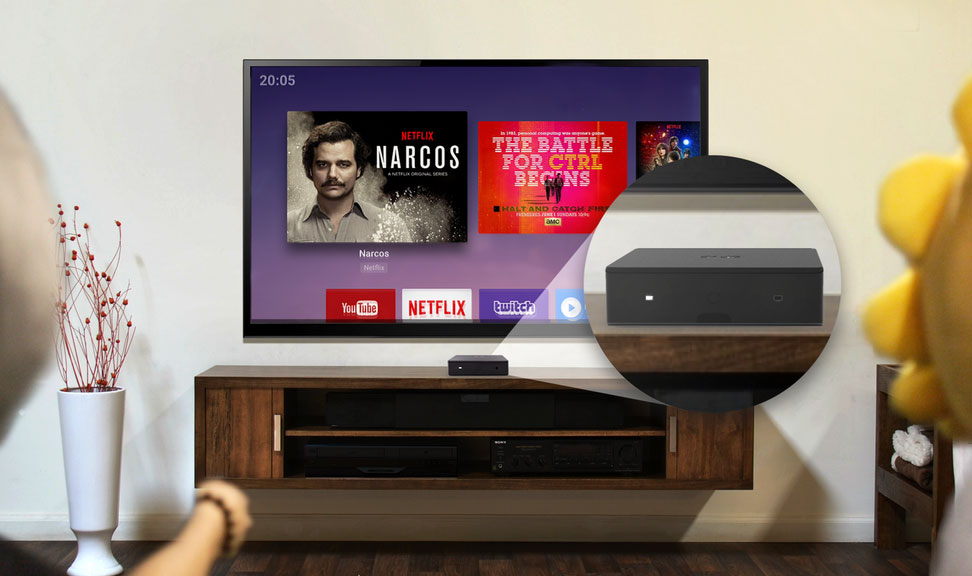 According to the project developers, Remix IO accumulating all of the company’s experience around the creation of a “perfect device”. The gadget was released of ex-Google employees who like the Android operating system with a large number of application.

Remix IO is running the latest version of Remix OS based on Android 7.0 Nougat. Jide openly puts their product on a par with Apple TV, NVIDIA Shield and Roku TV Ultra. The company argued that IO’s Remix is superior to the Apple product’s characteristics, and thus is much less. 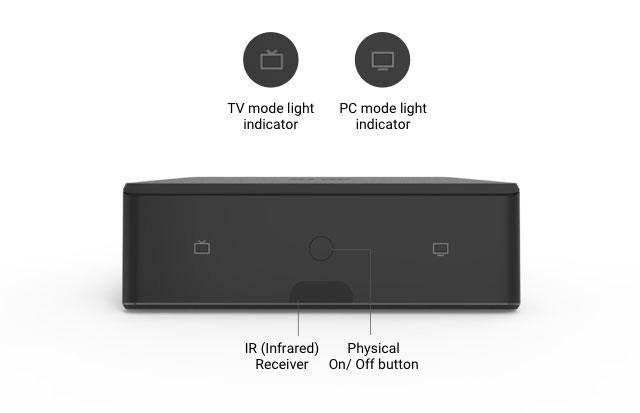 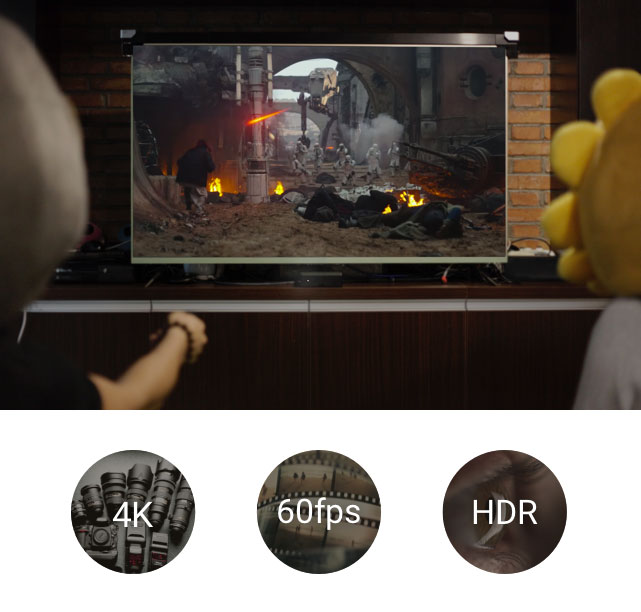 Users can switch between PC and TV. For PC mode this is the traditional interface Remix OS, a real TV offers interface with large icons and the ability to control with the remote control. Also Gaming Toolkit allows you to configure keyboard, mouse and game controller for games Android, originally tuned for a touch interface. 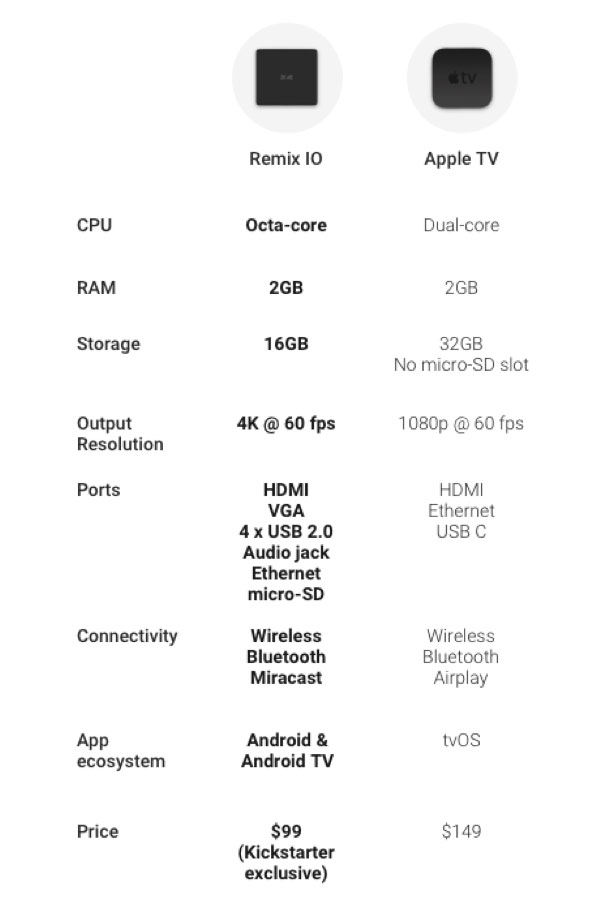 Despite the fact that before the end of the fundraising remained for another 25 days, Remix IO project has already raised almost $400 000 with the minimum required $250 000. Price new for the users of the crowdfunding platform will be only $99.

Why display without frames is more important than a thin body

It’s no secret that the development of almost every product that Apple seeks to decrease the thickness: every new iPhone, iPad and Mac are almost guaranteed thinner and lighter than the previous model. But how it is justified from the point of view of consumer qualities of electronic gadgets? Timothy Rives of iDB believes that […]

iPhone 8 processor-Apple A11 showed a record performance in Geekbench

Four months before the official presentation of the next generation of Apple smartphones in the network appeared the first test results of new items in the benchmark Geekbench. This test, published by the Twitter account Kksneakleaks, evaluates the performance of CPU and system memory. Judging by the screenshot, iPhone 8 is based on a 4-core […]

Fraudsters have invented a new way of dressing: they offer the users of WhatsApp to activate video calls in the app by specifying your number to a third-party website. After that from the victim’s account written off large amounts for paid SMS-mailing. A victim of scams have become users of the popular service for messaging […]