The release of the new operating system Windows 10 will be held on 29 July this year. This was stated by the head of Microsoft developing Windows Terry Myerson. The final release will be available as free updates for devices on Windows 7 and Windows 8.1. 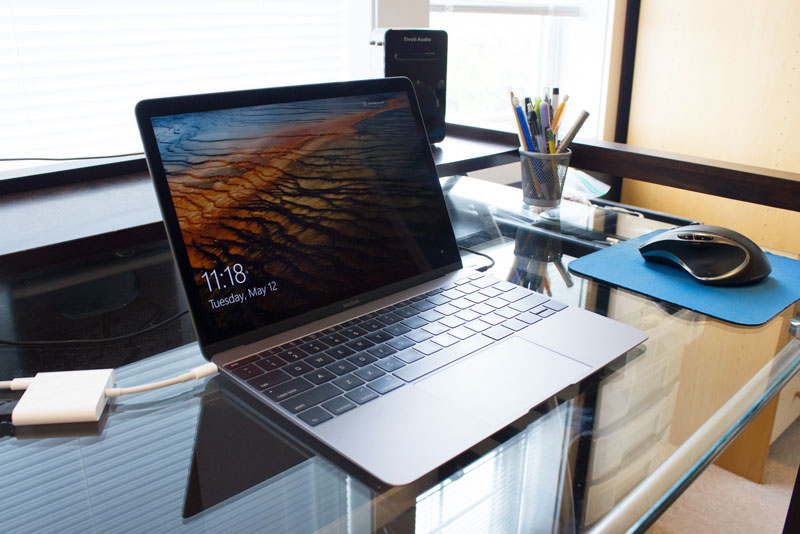 The last 14 years, new versions of Windows appeared in October-November, but this time the company decided not to wait for autumn. The platform will be available to users in 190 countries. Russia is included in this list.

In Windows 10 will come back the familiar start menu” and will be the voice assistant Cortana. It may be controlled using voice or text commands — the assistant will also provide the opportunity to resume work on different Windows user’s devices. 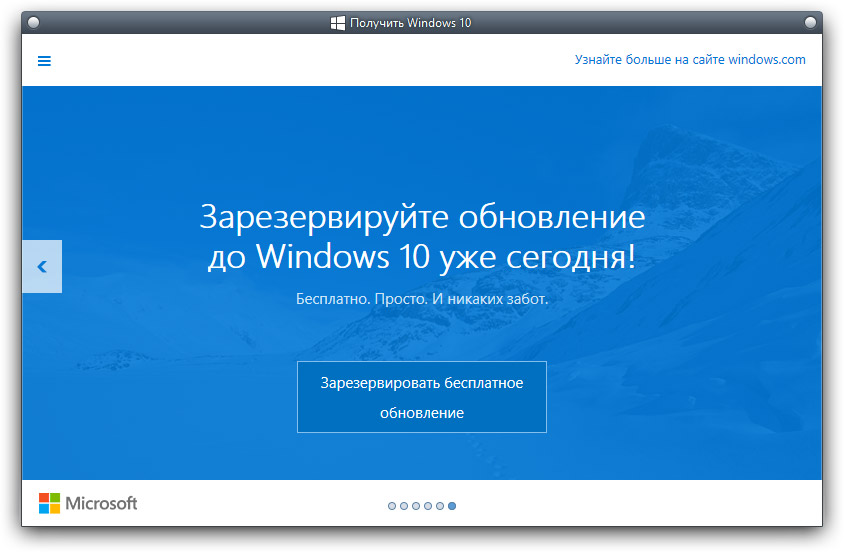 Biometric identification system Windows Hello will allow you to login without password using biometric authentication on personal mobile devices. Part of the new platform will be the office Suite of Office in 2016 and browser Microsoft Edge — with it you can do on the web pages of handwritten notes, share them with friends and viewed in read-only mode.

Another notable feature of Windows 10 is Continuum. With its help, when you connect an additional screen and keyboard of a smartphone, according to the company, can be used as a desktop computer. The idea is that the Continuum function must translate the concept of universal applications that adapt to the screen size and offer users a similar experience on different devices.

July 29, Windows 10 will be for computers and tablets, and within a year will be available as a free upgrade for Windows 7 and Windows 8.1. Also in Redmond promises free support the system and to release updates “throughout the life cycle of devices running under its control”.

Right now all users of Windows 7/8.1 have the opportunity to “reserve” a free upgrade to Windows 10.

Suffering HTC is officially over: Google paid $ 1.1 billion in exchange for employees (about 2 thousand), patents and stake Asian companies. Formally HTC will continue to make their smartphones, but they are boring and secondary, because the flagship is now engaged in Google. From the beginning of 2018, the Taiwanese Corporation will come under […]

Mystery iPad: do we need tablets?

In 2010, speaking at a press conference, the founder of Apple, Steve jobs said: “we All now use laptops and smartphones. But recently the question arose, is there a place between them to some third device.” The answer to that question was the iPad, which was presented on stage of the conference hall. Only here […]

Today, when smartphones have become much bigger than it was during the iPhone 4 and iPhone 4s, typing, holding the phone in one hand, quite problematic. Apple at least since iOS 8 was experimenting with a special mode of operation of the keyboard. And then, finally, in iOS 11 will be available a function that […]