Along with the new iPhone 7 and iPhone 7 Plus deprived of a standard 3.5 mm headphone Jack, Apple introduced a proprietary wireless headset AirPods. She stands out not only in the complete absence of wires, but also have their own microprocessors, Apple W1. At the time of the announcement of the iPhone 7, it was announced that wireless headphones will go on sale in October. However, by the end of the month, Apple issued a statement that it required more time than originally planned, so the release AirPods was postponed indefinitely. The delay in the start of sales of the widely publicized headset is one of the most serious failures in Apple, said the journalist Alexander Patsy. 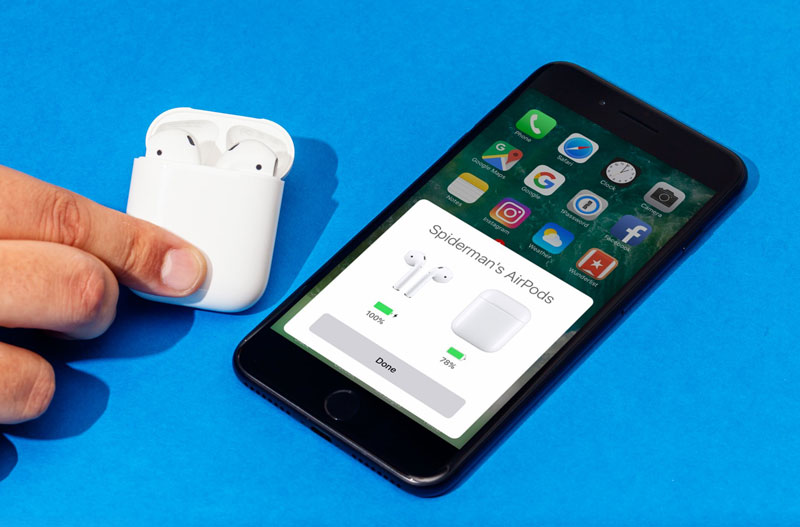 “The fact that Apple is releasing the iPhone 7/iPhone 7 Plus, a big bet on wireless technology, abandoning the minijack, which stuck headphones… Apple sold us all not only “courage” in relinquishing the obsolete connector, but the wireless technology as an alternative to the minijack, and AirPods was the personification of “courage” and the transformation from old to new. Yes, there are different wireless headphones, including Beats with chip W1 as in the AirPods, but it’s all a little different: Apple is so much time devoted during the presentation it AirPods, it was clear that Apple is a big and important product that will perfectly integrate with the iPhone and Apple Watch, and here such ill luck,” writes the journalist.

The delay in the start of sales of the AirPods is doubly unforgivable because of the onset of the festive season. All sales are held by, and the promised headphones. “With this delay, Apple shoots itself in the foot with the promise of a wireless future, and it looks not very well,” he adds. 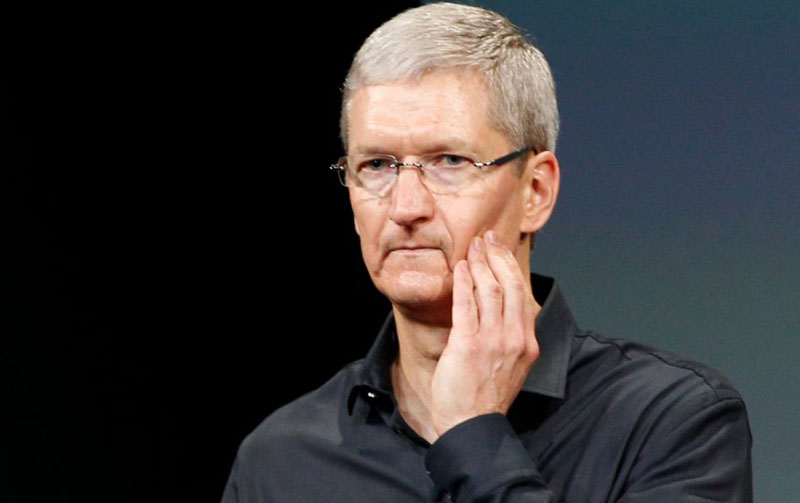 But in a situation with AirPods there is another unpleasant moment. For CEO Tim cook to build up the logistics chain and in time to begin sales of a new product – a matter of honor. And the lack of AirPods on the shelves is a serious blow to the reputation of the CEO.

“Tim cook is considered the guru of the supply chain and across the chain, from production to marketing. He came to Apple from Compaq in 1998, was able to build this machine, able to produce, sell, and deliver tens of millions of iPhone and other products in a quarter. Yes, he had some inconsistencies, but generally, this was due to extremely high demand for the just-announced product, and at the start of sales has experienced delays. But now, in the case of AirPods, we don’t even have a clear launch date, that is, there is something clearly went wrong, and the company has announced the product too early, or in the process of bringing to mind faced with unexpected difficulties, or can not establish the manufacture of the product. In each case, this wine CEO, and Tim cook, as an expert in the supply chain, it is doubly negative.”

According to the informant, Apple is planning to make with the release of AirPods to the end of the year. The sources from the supply chain claim that to wait for the headset available in December just not worth it. The headphone output is planned for January 2017.

Why I won’t upgrade an iPhone every year

Buy iPhones less: only in this situation they will make you happy. In 2014 I aim to buy an iPhone 6 on the first day of sales. Then I went with a shabby 4S, so looking forward to “six”, which was steeper in all respects. Still perfectly remember standing at the cash register at exactly […]

Apple has released a video with the best apps, movies and serials 2016

Apple has released a video “Best of 2016” that showcases the best apps, songs, movies, TV shows, books and podcasts released in 2016. Video posted on the official YouTube channel of the company. The video shows all the editorial collection of the company last year. Apple said that the best content in several categories: “Music”, […]

At the presentation of June 5, Craig Federighi announced that iOS 11 will receive a built-in QR code scanner in the Camera, noting that the function is of special interest for users from China. It may seem that this minor innovation, however, is native support for QR codes opens up opportunities for managing iPhone and […]