Morning. A young man wakes up, goes to work, comes back with her, goes to bed every night. Until one day someone very mysterious one blow knocks him to the ground and not “packages” in the trunk of his car. So begins the trailer for the new horror text Object 17. Creating an atmosphere and sense of mystery is just a prequel to the chilling Thriller in which the player will have to help Dan (the main character) to survive in a very difficult situation. 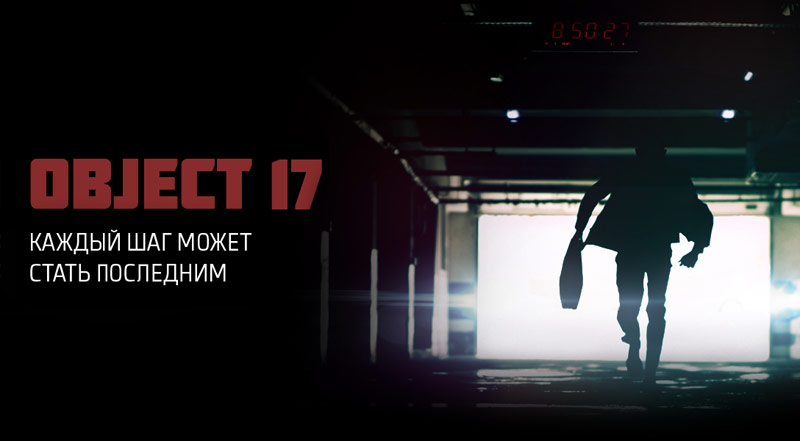 Dan wakes up in an isolated bunker and all that he has in stock is the fear and unique device, which has only messenger able to send messages to you. With it, you become the only person Dan can write, and you are his last hope to survive. 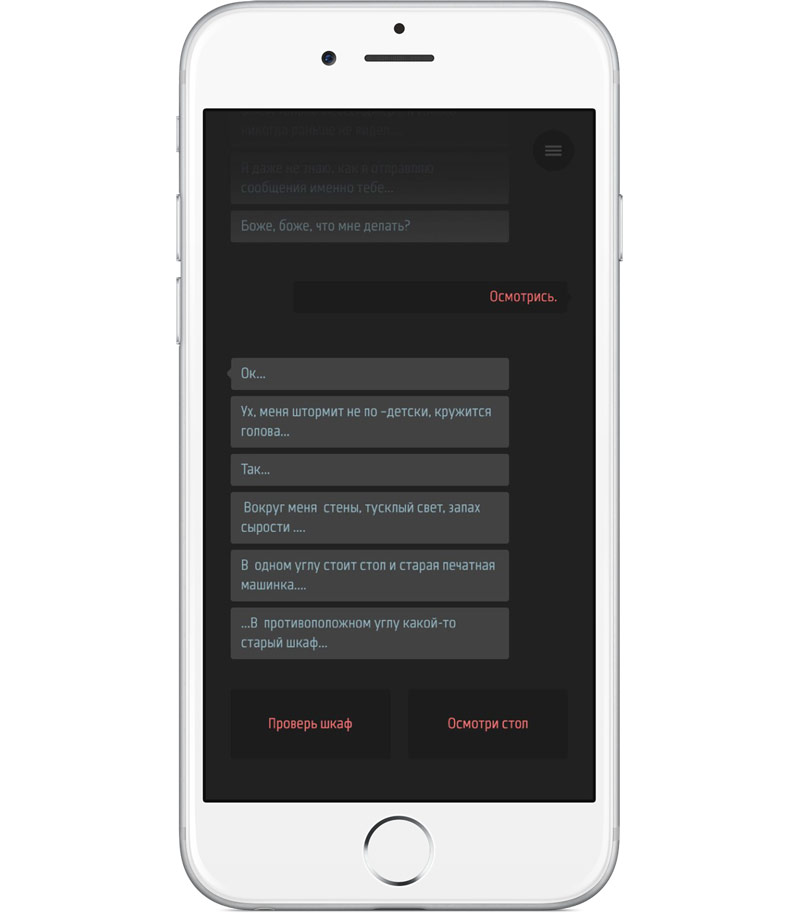 Game Object 17 seems to be a typical representative of the popular genre of text games, however, that strongly distinguishes it from peers like Lifeline is realistic, scathing and well-written suspenseful plot, which does not relax from the first minute. 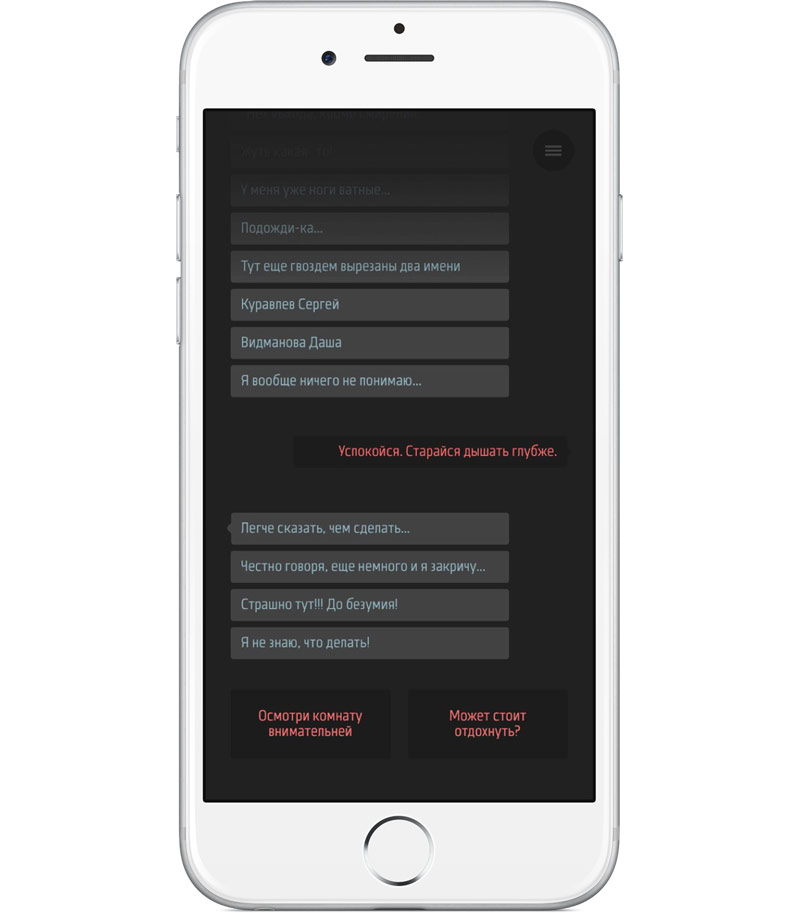 The game takes place in real time, so if Dan performs some action, he goes offline and after some time involuntarily you test your gadget in the hope that he’s on the phone, and wondering if he was okay. 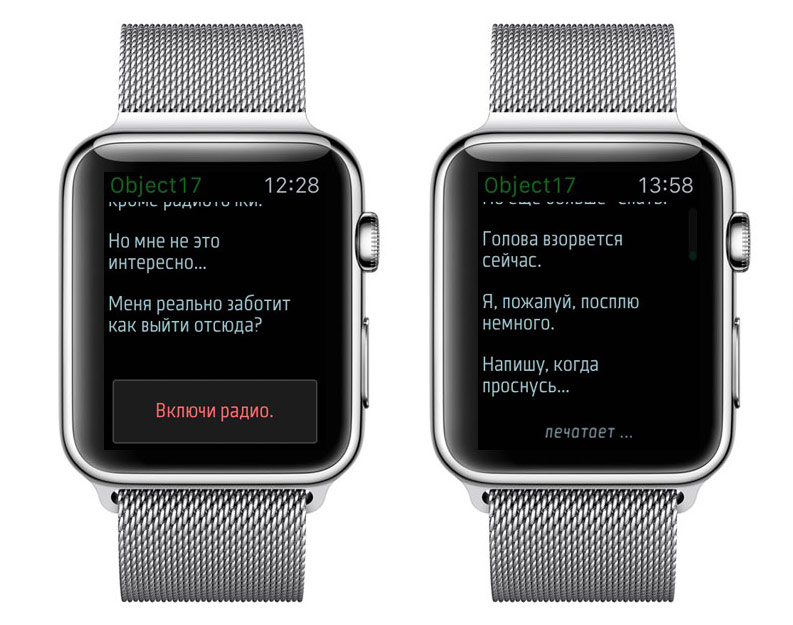 One feature of text based games is your imagination, unhindered, which in this case additionally supports the scenario of strong lines. You constantly have to make choices between morality and salvation, cowardice, and desperate deeds, as this depends directly on the survival of Dan in a disastrous situation into which he had fallen. In other words, Object 17 is a great text game for fans of adventure, thrillers, and certainly for those who like to tickle nerves.

Read also:   In Russia it is expected the deficit of the "grey" iPhone 7 at the start of sales

The good news is that the price of the game reduced to $ 15 (original price – R 169), so the opportunity to try yourself in a new role almost everyone. It’s nice that do not occur no additional purchases, no ads, no other unloved all nonsense.
To help the character, you can use iPhone, iPad and Apple Watch.

Download Object 17 in the App Store at this link.

Apple has several large tablets, all of them are united by iPadOS, but the devices cost differently. The coolest and most sophisticated series is the iPad Pro, then comes the iPad Air line, and the iPad is considered the simplest. For the minimum money by Apple's standards, we get a high-quality device with a long […]

Apple will be broadcasting the presentation on March 21, iOS, Mac, Apple TV and Windows

21 March, Apple will hold a special event, which will introduce a new 4-inch iPhone and the successor to the iPad Air second generation. In sent to journalists the invitation says “Let us loop you in” that gives you a reference to the presentation compact smartphone. On the announcement of which products actually hints of […]