At the presentation of the iPhone 7 in September Apple announced the release of a brand on a mobile platform Super Mario Run – the first official project Nintendo about Mario on third party OS. Today the Japanese company has announced a release date for the game. IPhone and iPad users will be able to join the new product on December 15. And the game will be released in Russian language. 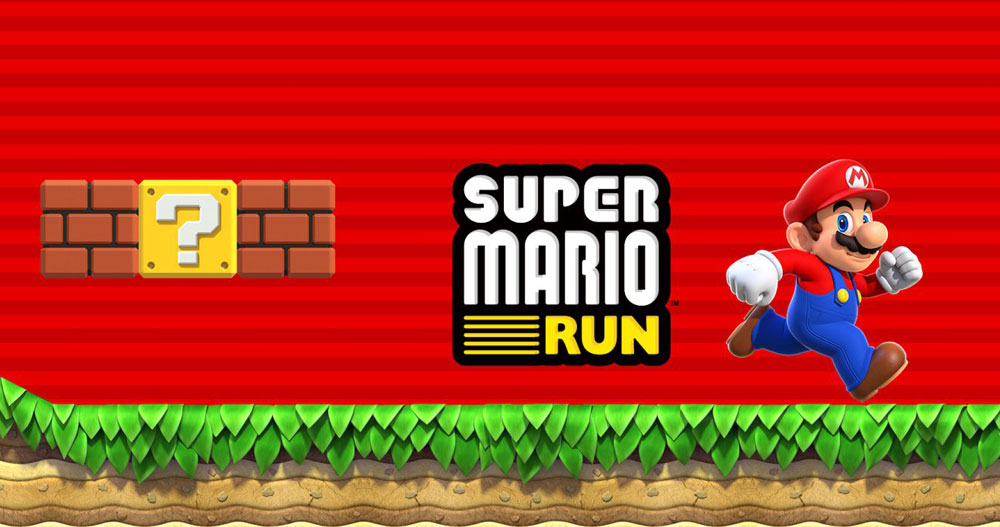 Super Mario Run on the stage of the conference, Apple introduced the famous game designer and Creator of Mario, Shigeru Miyamoto. He spoke about the mobile version of one of the best videogames in the history of the industry. In the version for iPhone and iPad the game belongs to the genre of “runner” and focused on control with one hand in a vertical position. 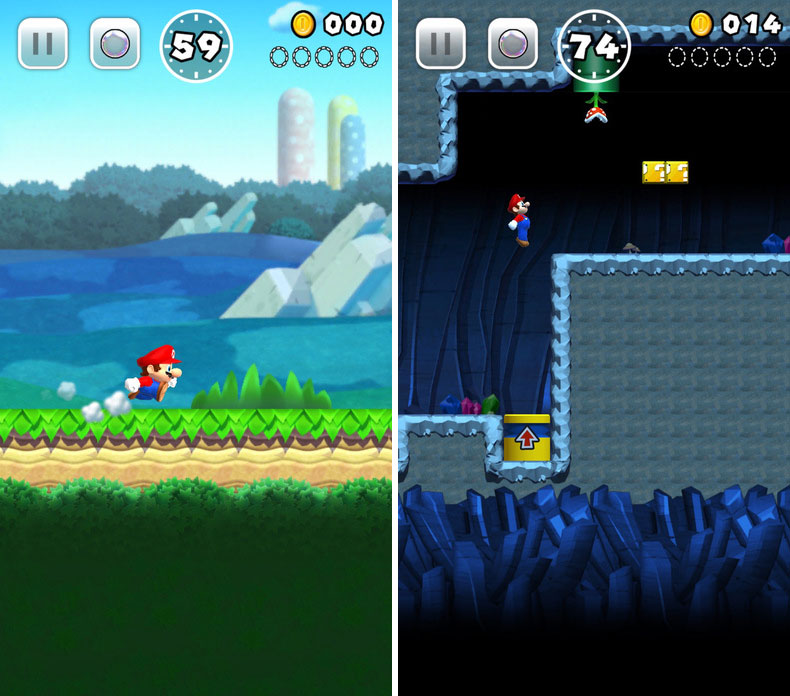 In the game the gamer is continuously moving forward through the levels using a variety of jumps. Mario will behave differently depending on the touch, so the opportunity to show off a particularly smooth movements, gather coins and reach the final flag is in the hands of the player.

In addition to just completing the levels gamers can try to beat records of their friends, as well as to build your own Mushroom Kingdom. At the presentation, Nintendo highlighted the presence of the competitive multiplayer.

Super Mario Run for iOS will be a paid – 749 rubles. To the outrage of users of high cost games Nintendo representative Russia Konstantin Govorun said: “We believe that this price reflects the high quality of the product while taking into account the financial ability of consumers.”

7 jailbreak features that should appear in iOS 9

On the eve of WWDC 2015 experts from around the world discuss what new products Apple will show at the conference. Analysts BusinessInsider collection of the most interesting “illegal” functions, which, in their opinion, Apple should include in the next version of iOS. Jailbreak goes hand in hand with the iPhone since the first model […]

The smartphone market in the USA is largely divided just two brands — Samsung and Apple. And judging by the results of the study, Kantar, in the US there was a situation that was expected after the problems with the Samsung Galaxy Note 7. The share of iOS in the third quarter in the U.S. […]