Apple abandoned plans to introduce at WWDC on Monday a new set-top box Apple TV, reports the New York Times. The company is expected to combine the announcement of the device with the launch of a new subscription TV service, but did not manage to reach the necessary agreements with the content producers. 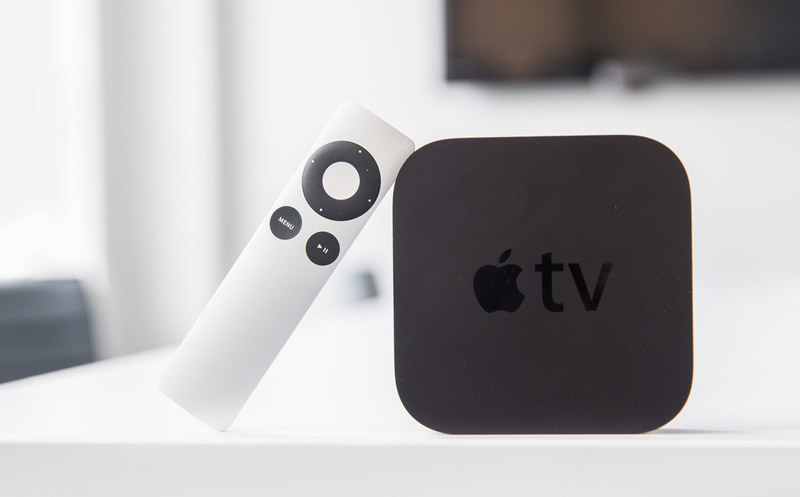 “Until mid-may Apple was planning to introduce at WWDC new Apple TV along with an improved remote control and a tool for building apps to the device. But these plans had to be postponed because the product is not yet ready for the premiere, said close to two Apple source”.

Nevertheless, the new Apple TV will receive exactly the innovations mentioned earlier. As specifies the edition with reference to one of the employees of the company, Apple has completely redesigned the remote control device, which has remained almost unchanged for the past eight years. In particular, it will have a touchpad, and the gadget will become a little thicker.

Redesign of the console will be the biggest change since the release of Apple TV in 2007. Apple set-top box of the first generation were packaged in white plastic remote control with several buttons. The following model was “dressed” in the body of the metal, however, in the configuration of the keys were made only minor changes. The developers in turn will receive a set of tools for creating apps for Apple TV.

Information about the postponement of the launch of Apple TV next generation confirmed and the resource Re/code. It is assumed that the set-top box will be presented in the fall.

Discovered the secret of the notification icons Apple Watch

If you do not pay attention to the notifications on your Apple Watch, you probably have missed a very subtle design decision by Apple. WatchOS operating system uses two types of notification icons. And here’s why. Usually, users are distracted by only the contents of the notice, not noticing anything around messages. In fact, the […]

Apple iOS 9.3 beta 4 fixed the bug that turns the iPhone into a “brick” if you change the date

In iOS 9.3 beta 4 fixed a bug leading to complete shut-off of the iPhone when installed the system date to January 1, 1970 and subsequent reboot. This was announced by independent developers who have installed fresh OS test release. The fourth beta version of iOS 9.3 number 13E5214d fixed “error 1970”. Now if you […]