It had to happen: with the iPhone 6s Plus have shot a music video. At first glance, nothing unusual, because promotional videos and even short films already filmed the previous iPhone models. New work, in addition to the remarkable special effects, boasts beautiful shots underwater. 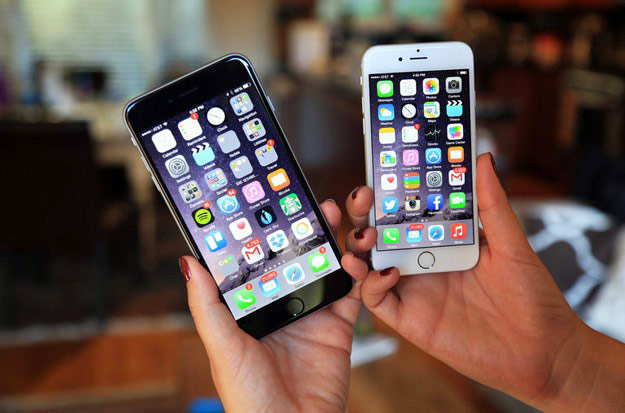 The author of the clip “the Dark wave” is a Berliner now living in Los Angeles known as Robot Koch (Robot Koch). The video was released on YouTube on 18 December and received a very brief description: “Shot on an iPhone 6s Plus”. Soon the video for the song from the album Hypermoment attracted the attention of the head of international marketing Apple, Phil Schiller, who wrote about this concise tweet – “Clip “the Dark waves” filmed on #iPhone6s”. He has put a link to the video clip of the musician.

Not so long ago in the program “60 Minutes” Apple representatives said that put a lot of effort to improve the world’s most popular camera. Over the iPhone camera employing 800 people.

Competitor To The Apple Watch? How they work and who needs a smart watch AlfaPay with built-in credit card

Since the release of the MacBook Pro, many people are interested in how the laptop behaves on Windows operating system compared to competitors. The Creator of the YouTube channel Lon.TV with the help of external SSD from Samsung launched Windows 10 on a new laptop and compared its performance in games with a premium 15-inch […]