The Chinese company OnePlus, as promised, brought its Concept One smartphone to the CES 2020 exhibition in Las Vegas. This is a modified version of the OnePlus 7T Pro 5G McLaren with endangered cameras.

Creating a new concept, OnePlus was inspired by the McLaren 720S Spider supercar with an electrochromic glass roof. It was under such a 0.35 mm thick glass that the company hid a system of four Concept One main cameras. 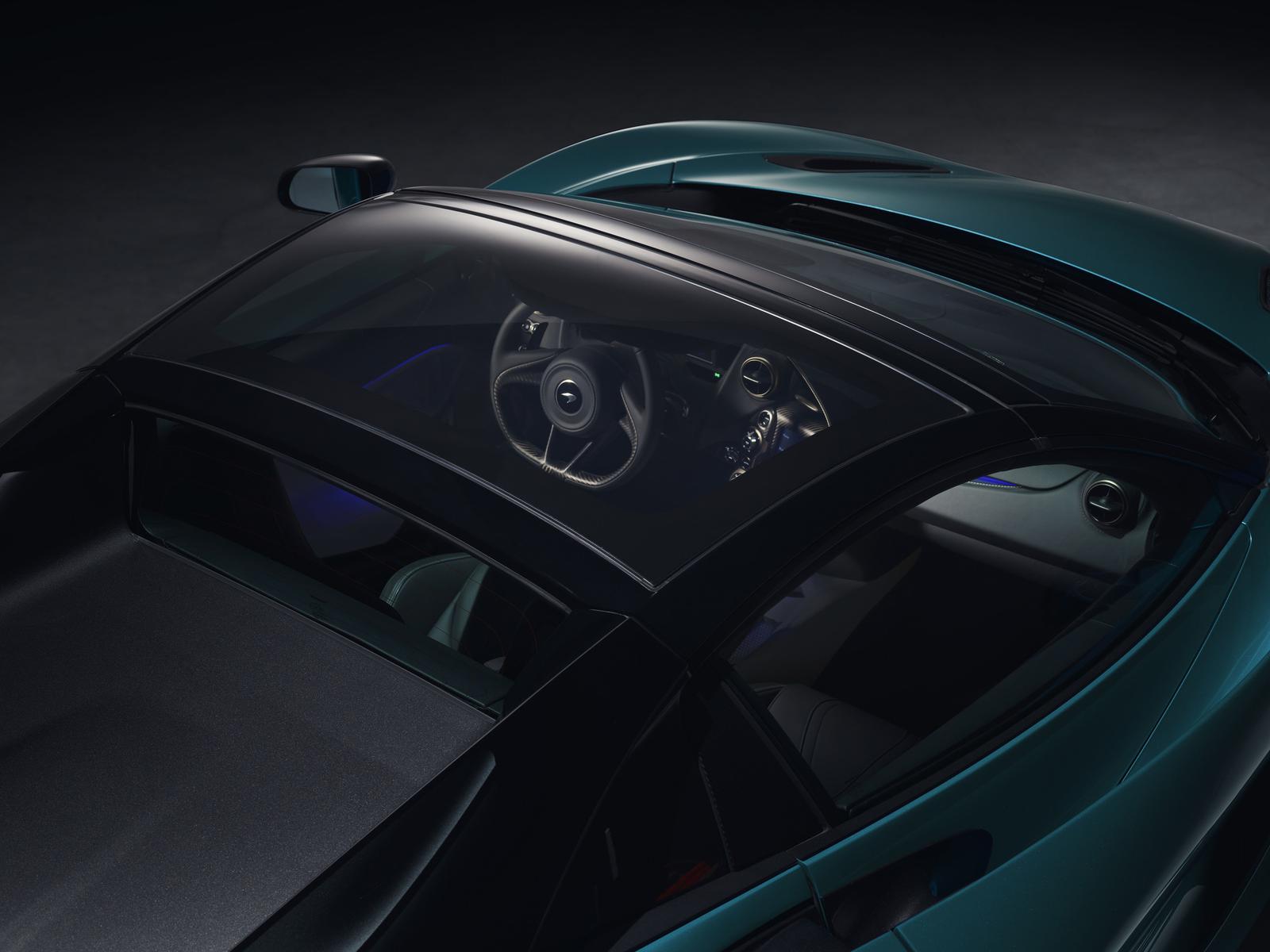 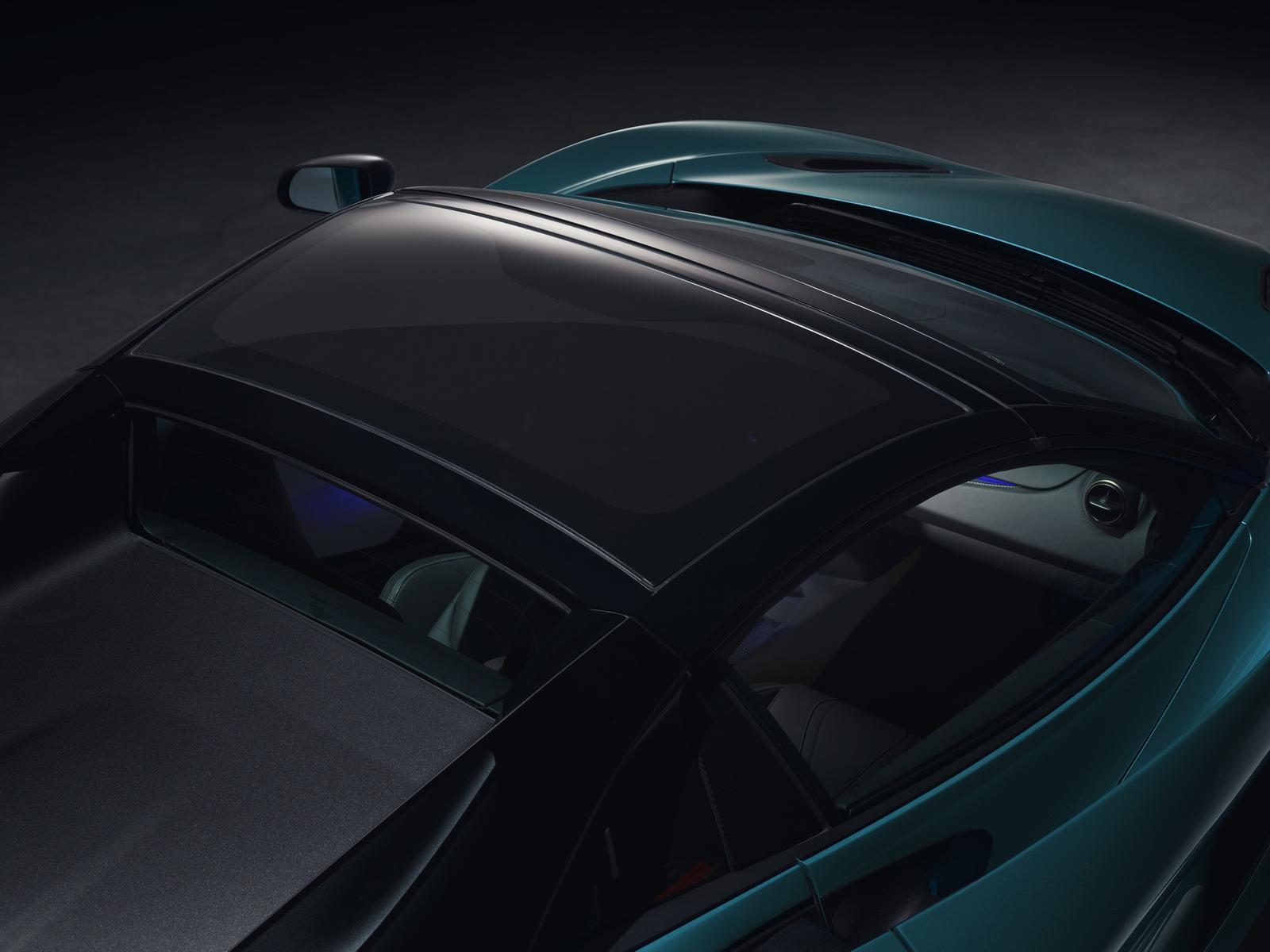 By passing an electric current through the glass, the cameras on the rear panel can become almost invisible, merging together with a black insert, or appear if necessary. Switching between modes occurs in just 0.7 seconds.

Such glass hides the camera, this is its main advantage. In addition, when shooting in conditions of too bright lighting, by dimming the glass, you can get better pictures. Of course, until you try it yourself, it's hard to say how good this chip is in practice.

According to OnePlus, Concept One is the perfect combination of technology and art. The creation of the prototype took 18 months, but the device still needs numerous improvements. During the development process, the manufacturer faced various problems: from excessive power consumption to switching speed (initially the process of camera disappearance took more than five seconds).

Alas, OnePlus has no plans to launch the Concept One on the market. Most likely, he will remain a concept. But the head of OnePlus, Pete Lau, does not exclude that the company will offer its electrochromic glass to other smartphone manufacturers.

Read also:   We are looking for differences between the new iPhone 11 and the old iPhone XR

What would I give myself in October

Probably, for the first time in the history of the rubric, there will be both free things and directly inexpensive ones – but, as always, everything is only top-notch and relevant in our traditional collection! Flew! Call of Duty: Modern Warfare Since I have a PS4 Pro, I feel a slight confusion: apparently, the game […]

One of the major innovations in the iPhone 6s and iPhone 6s Plus displays with support for 3D Touch. This technology allows the smartphone to recognize force pressing on the screen and to reduce the number of actions needed to perform a task. 3D Touch involves the use of quick actions: one tap on the […]

Apple considers acceptable battery life Apple Watch. In an interview with journalist John Gruber told the Vice-President of development Craig Federighi and senior Vice President of marketing Phil Schiller. According to them, for “smart” hours is enough autonomy to work during the day. As you know, a year after the launch of the Apple Watch, […]