Qualcomm has announced a new Gigabit LTE modem for mobile devices X16. The latest development opens the door towards 5G networks: it supports LTE category 16, and thus is able to achieve a record speed of incoming connection — up to 1 Gbit/s. 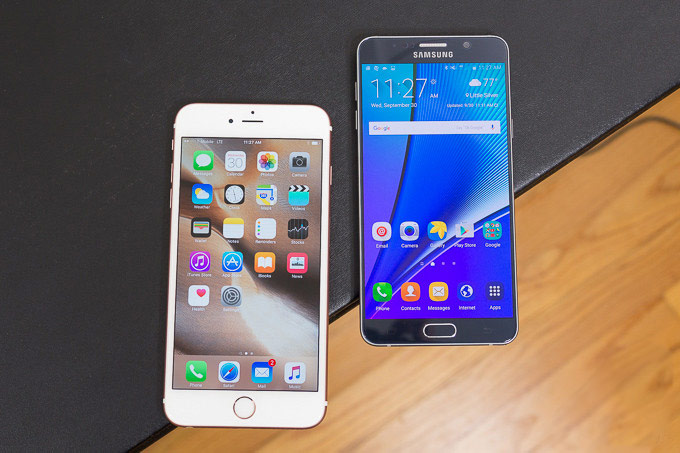 Thus, smartphones and tablets will very soon be able to transmit data at the speed of cable Internet. According to Qualcomm, X16 will allow you to download a Full HD film in just a few minutes, as well as broadcast 360-degree HD video virtual reality without delay. Upload speed X16 will increase to 150 Mbps (category 13).

The flagship smartphone iPhone 6s and iPhone 6s Plus the speed of the incoming Internet connection is limited to 300 Mbps. The SoC Snapdragon 820, which will be installed in the flagship devices of this year, — it does not exceed 600 Mbit/s.

In X16, which is made by 14-nm process technology FinFET (3D transistor structure) is activated in multiple advanced technologies that allow it to achieve record levels. Including transmitter WTR5975, three bandwidth 20 MHz modulation 256-QAM (higher level than 64-QAM), as well as configuration of 4 antennas (4×4 MIMO).

Gigabit speed, however, is achievable in theory. Real download speed — even when the smartphone is connected to X16 compatible with LTE networks — will be less. 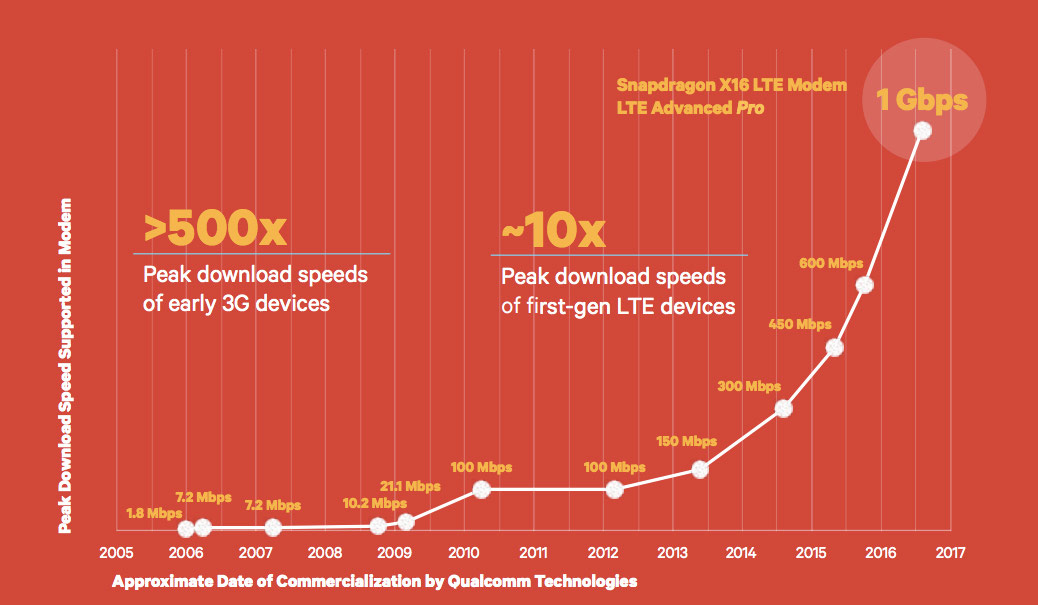 Analyst Moor Insights & Strategy Patrick Moorhead believes that for smartphone users, the emergence of Gigabit speeds – a fairly distant prospect, but the availability of such technology could have a significant impact on many aspects of the world of telecommunications. If your wireless network speed is actually equal to fiber-optic networks, they can be used in areas not related to mobile telephony: for example, to wirelessly connect entire neighborhoods to the Internet.

X16 will be available in commercial devices in the second half of 2016. Release of Qualcomm chipsets with integrated LTE modem is expected in late 2016 — early 2017.

Sales of the new 4-inch smartphone iPhone 5se and iPad Air third generation is scheduled for March 18. Such information has known his awareness of 9to5Mac editor mark Gurman. According to the source, on 15 March, Apple will hold a presentation dedicated to the official announcement of the iPhone 5se. And with it will be […]

Apple fans from the project EverythingApplePro decided original way to test the strength of the iPhone 4 and iPhone 5. Communicators acted as a brake pad for a sports car of Porsche 911 release 2012. Enthusiasts have attached four iPhone 4s to the rear calipers and four iPhone 5 — to the front. Car twice […]

5 Android features N, which are not on any iPhone

On his main event, Google announced the newest version of its operating system – Android N, which is aimed at improving the experience of interacting with mobile devices. The company spoke about new possibilities of the software platform, among which the increase in battery life, support for virtual reality, new opportunities multi-tasking, “instant application”. Multiwindow […]