Before the announcement of the new iPhone remains some months, so the Internet is full of all sorts of leaks about upcoming Apple news. According to network sources, the company has already started production of the next generation of its smartphones, and, as stated, we are not talking about two and about three versions of the “Apple” flagship. 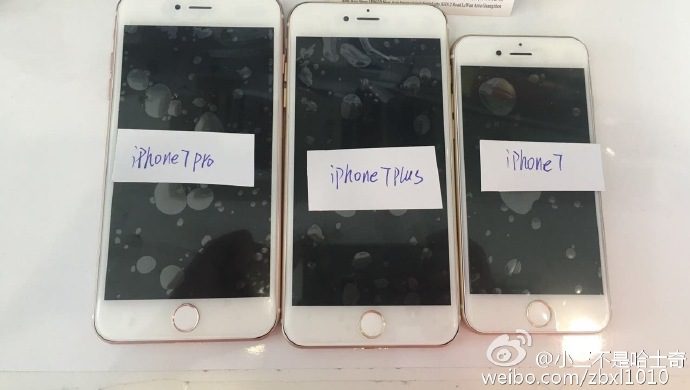 Today, the network sources have released a photo of three models of new devices of iPhone 7, iPhone 7 Plus iPhone 7 Pro. Judging by the pictures, two of them have the same diagonal, and the third smaller. Previous leaks promised, the release 4.7-inch iPhone 7 and 5.5-inch iPhone 7 Plus with dual camera. Now we are talking about two different variants of 5.5-inch variant of the iPhone 7.

Two major models of the new smartphone Apple does not have design differences. Apparently, we are talking about improvements at the level of hardware. The letter “S” on the cover of the smartphone, meaning a minor update devices, may be due to a new scheme, the updates of Apple. Major upgrade expects a line of “Apple” smartphones in 2017. 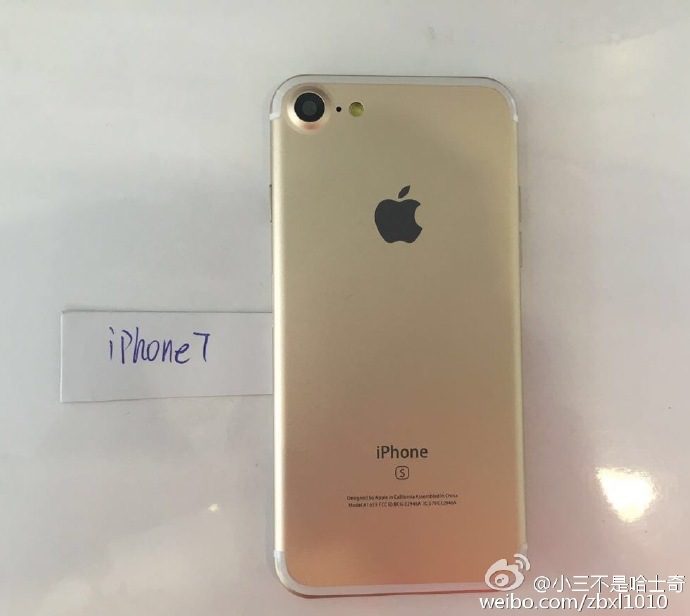 If the information is confirmed, in September of this year Apple will show three versions of the iPhone 7. Maybe two of them with 4.7 – and 5.5-inch screen will be “normal” line, and the third will be a top solution with a more efficient processor Apple A10X, 3 GB of RAM and connector Smart Connector.

However it is possible that two devices with 5.5-inch screen do not refer to different models of the iPhone 7, but to different prototypes of the same smartphone.

The version that one of the iPhone 7 Plus will be OLED display, of course. In Cupertino came to the need to use screens on organic light emitting diodes in their smartphones, but everything points to the fact that the first iPhone with OLED screen will be released in 2017. A number of insiders do not rule out that introduction of technology will be delayed until 2018.

The Moscow city court upheld the dismissal of Muscovite Vselovod Sazonov, who was trying to recover from Apple 985 000 rubles for placement on iPhone Emoji depicting same-sex families. About it reported in a press-service of the court. The grievance of the plaintiff has caused smiles in the new operating system iOS 8.3, some of […]

Designers of all stripes vying to offer their vision of what a breakthrough and innovative is Apple’s new flagship. Jubilee iPhone 8 should definitely go with the frameless design, built-in display, fingerprint scanner and dual camera. Galaxy S8 debuted before almost half a year, not the iPhone 8. But because the fans have to accept […]

The novelty of the September launch of Apple television became the prefix of new generation Apple TV. The announcement of the device, the premiere of which was repeatedly postponed, was held in San Francisco on September 9. Apple TV 4 was released in a new larger enclosure. Users of consoles access to games and apps […]