Do you still remember the HTC One smartphone A9, which turned out to be an exact copy of the iPhone? It seems that the Taiwanese manufacturer has no plans to abandon the device and will soon release its successor. About the novelty, which will appear on the market under the name HTC One A9s, told a well-known blogger Evan Blass. 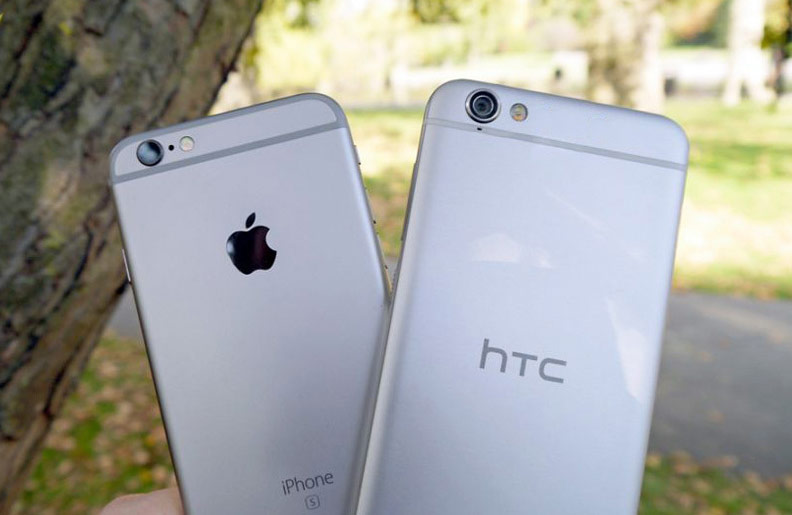 When you first look at a model in all-metal housing is seen as a prudent designers HTC tried to copy the iPhone 6s: same button layout, similar front and rear panels, even the bottom of the device similar in many ways. Initially the machine was available in four colors: gray, Golden, silver and dark red. Later, to boost sales of the device, HTC has introduced a new pink colour, popular among owners of iPhone 6s.

Judging by the published images, insider, HTC is not going to make major changes in the design of the device, and externally HTC One A9s almost will not differ from its predecessor. However, some minor differences do exist. The device will lose the HTC logo on the front, and its main camera and flash are moved to the upper left side of the rear panel, which further enhances the similarity of the HTC One with the iPhone A9s. Changed the position of sensors above the screen. 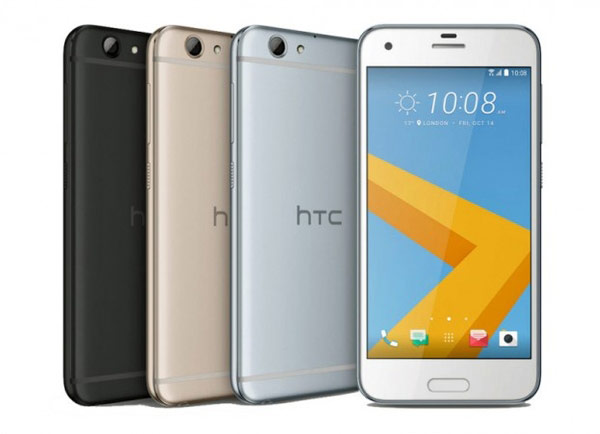 Blass indicates that like its predecessor, the HTC One A9s will be equipped with 13-megapixel main camera with an led flash. However, instead of a front 4 megapixel UltraPixel sensor, it will have the standard 5 megapixel camera.

A9s HTC One will be released in black, gold and silver body colors. The official presentation of the smartphone is expected on 1 September at IFA in Berlin 2016.

Several Russian stores in the official retail reduced the price of iPhone 6s, bypassing the manufacturer’s recommendations. Now, the flagship Apple smartphone with 16 GB of memory sells for less than 50 000 rubles, that is, prices fell below the psychological mark. The official Apple online store model iPhone 6s 16 GB memory is sold […]

Transfer files from iOS devices and on them is not as easy as could be. Smartphones and tablets have traditionally recognized by computers as a normal USB drives, and data transfer is carried out either with the desktop or by using the file Manager, which are used by the specific user. But instead, Apple is […]