Microsoft plans to bring its new smartphones in the premium segment. Two new models, Lumia and Lumia 940 940 XL, designed to compete with the iPhone 6, Galaxy S6, HTC One M9 and other top-end devices will go on sale this fall. 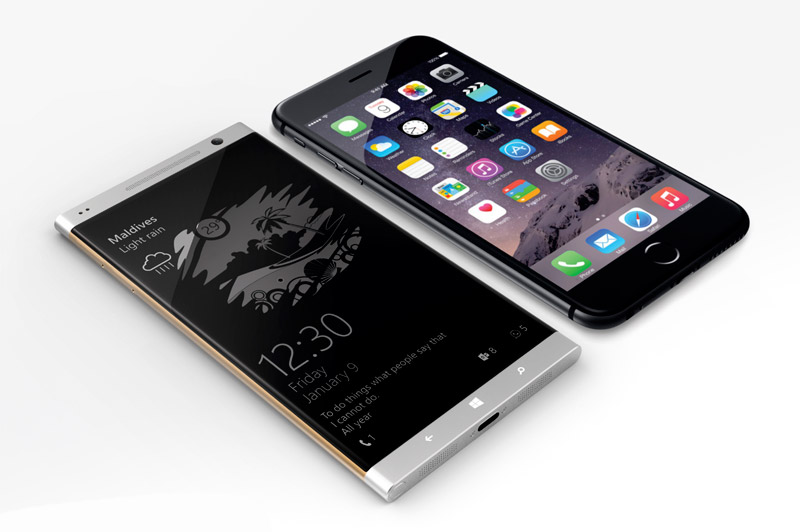 According to Softpedia, the body of the new flagship Lumia 940 will be made of polycarbonate plastic. In the same envelope will be supplied and XL version. They will be more expensive than the iPhone 6 and Samsung Galaxy S6, which are now offered at a price between 700 and 600 euros respectively. This means that Lumia 940 at the start of sales will cost at least 700 euros, and the Lumia 940 XL, given its characteristics, even more expensive.

The high cost of new high-end devices Microsoft will be explained, first of all, the use of scanner iris, which will serve to identify the user instead of the traditional fingerprint sensor, and an advanced 20-megapixel camera PureView with triple flash.

New models from the line of Microsoft Lumia will go on sale in November, and an official announcement is expected with the launch of the mobile version of Windows 10. We already know that the Lumia 940 will be equipped with 5.2-inch display with a resolution of 2560 x 1440 pixels, while the XL version will get a screen with the same resolution, but with a larger 5.7 inch diagonal. Lumia 940 will be based on the Qualcomm Snapdragon 808 and Lumia 940 XL on Snapdragon 810. Their equipment will include 3 GB of RAM and 32 GB of internal memory, 20-megapixel main camera with triple LED-flash and a 5 megapixel front.

Read also:   Apple has discontinued the iPad mini 2 after the announcement of the new 9.7-inch iPad 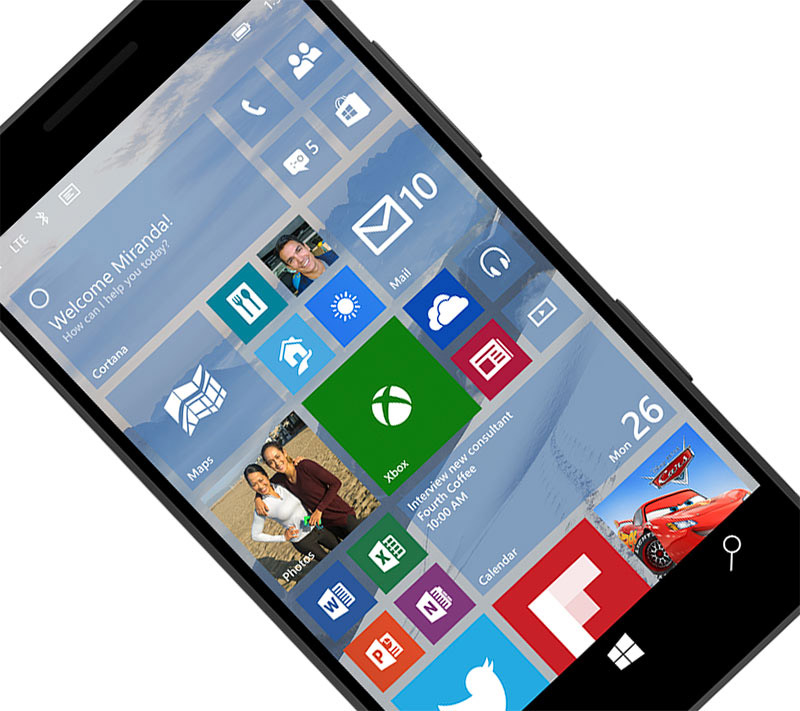 It is worth noting that last week Microsoft announced the restructuring of its mobile phone business, in which it will write off the assets on Nokia for a total of $7.6 billion and fired 7800 employees. And starting in 2016, the Corporation will issue annually not more than six new models of smartphones.

HTC has officially unveiled its new flagship smartphone U Ultra, which was an extra display at the top of the front panel. Along with them the company showed the model U Play. HTC U Ultra according to its characteristics, is still on par with current flagships of its competitors and to the same HTC 10. […]

The concept of the home screen iOS 11 with interactive widgets and Siri 2.0

Many users believe that Apple’s time to make your home screen more functional iOS 11. Its design is virtually unchanged since the release of the original iPhone in 2007. During this time the company introduced only minor innovations in the form of 3D Touch. Designer Matt Birchler suggested that the original concept of the home […]